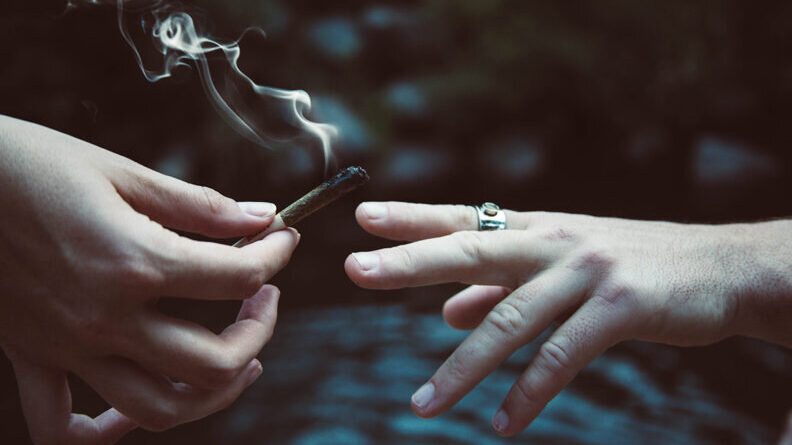 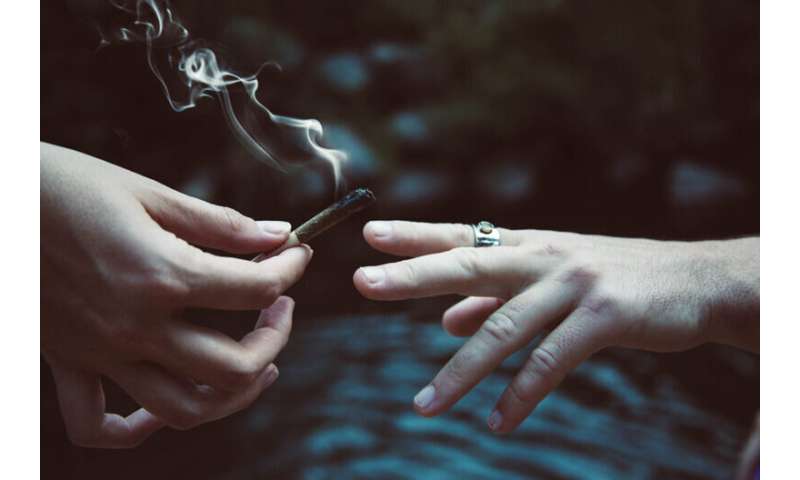 Researchers found that the adolescent males expected cannabis users to be less inhibited and enjoy sex more, leading them to express an intention to use marijuana in the future. Adolescent girls and young women, however, were less swayed to future cannabis use by the messages and perceived links.

“The messages adolescents and young adults are seeing are part of what is having impact, the type of appeal and the content, not just the fact that young people are seeing these messages on social media,” said Jessica Fitts Willoughby, lead author on the study and an associate professor with the Murrow College of Communication. “Messages matter.”

Beyond the perceived connections between marijuana and sex, the findings show the impact of advertising and social media content that portrays marijuana in a positive light on adolescents as well as young adults, she explained.

Additional conversations between parents and their children, as well as more critical viewing of the content, may be necessary to curb the impact pro-marijuana messages have on the perceptions of viewers, Stacey J.T. Hust, an associate professor with the Murrow College of Communication and a coauthor on the study, said.

“The next step is to identify how advertisements affect people as it relates to sex-related marijuana expectancies as well as the intent for use before and after sex,” Hust said.

The WSU team of researchers surveyed two groups as part of the study, more than 300 15-17 year olds and nearly 1,000 college-aged young adults. Each group was asked about their social media habits, exposure to pro-marijuana content, whether in the form of advertisements or user-generated content, their perceived associations between sex and marijuana and their intentions to use marijuana in the future. The young adults were also asked about their past use of marijuana, since it is legal in the state of Washington for people over the age of 21 to consume it.

Regardless of age or gender, researchers found that participants who saw more pro-marijuana content on social media had greater intentions to use cannabis in the future.

Regulating the messages young people see on social media is difficult since the majority of content is user posts, and even content from marijuana businesses often isn’t portrayed in the same way it would be in a traditional advertisement, the researchers said.

The authors suggest that these findings indicate more sophisticated regulations around the content of marijuana advertisements, not just where marijuana advertisements are placed, may be necessary. Hust pointed to the alcohol industry’s regulatory guidelines that suggest messages should not directly link its products to sexual activity as an example of what may be necessary for marijuana.

Expectations around marijuana and sex wasn’t associated with either college-aged men or women’s plans to use marijuana in the future.The study didn’t determine why college-aged men weren’t influenced in the same way teenage boys were, but the authors said that one possibility is it could be that by college young men typically have more sexual experience to draw on as a means of forming their perceptions of sex and marijuana.