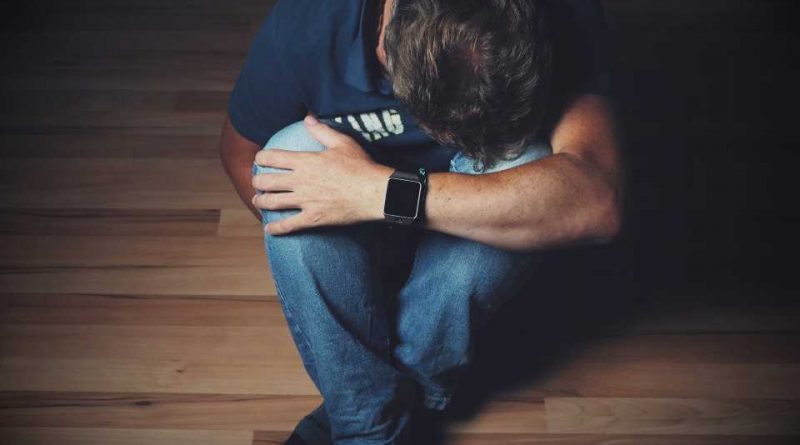 Patients with early onset psychosis may benefit from treatment for depression, including with anti-depressants alongside other medication, new research shows.

According to scientists at the University of Birmingham’s Institute for Mental Health, depression may be an intrinsic part of early phase psychotic disorders that should be treated together with other more prominent symptoms to improve patient outcomes.

Depression is often identified alongside psychotic disorders such as schizophrenia in the early stages of the disorder, but is not currently routinely treated. In a new study, published in Schizophrenia Bulletin, the researchers set out to find out more about the associations between depression and psychosis, and particularly whether there were similarities in brain structure that could help future diagnostic pathways at an early stage.

Data was gathered from 1700 patients as part of the PRONIA study, a largescale European study which uses machine learning to find ways to predict how people with recent onset psychosis might recover.

The team used demographic and clinical data along with detailed symptom measures and neuroimaging information from a structural MRI scan from participants with recent onset psychosis and recent onset depression. They interrogated the data using machine learning software to try to find out whether it was possible to identify a subgroup of patients with distinct symptoms of both depression and psychosis.

The team argue their findings show that treatments focused on depression may well be an effective additional first-line treatment for psychosis, to be given alongside regular interventions.

Professsor Rachel Upthegrove, of the University of Birmingham’s Institute for Mental Health, led the study. She says: “Our results suggest that depression is absolutely inherent in early phases of schizophrenia and so may one of the most important factors that we can target with treatments.

“We know that depression in patients with schizophrenia frequently leads to poorer outcomes, and so understanding how treatment such as antidepressant might be used to improve these outcomes could be a big step forward.”

Paris Lalousis, a Priestly Ph.D. Fellow at the University of Birmingham and the University of Melbourne, contributed to the study. He says: “Machine learning is a tool that has the potential to help solve the diagnostic and treatment conundrums that the complexity of mental health disorders present, and analyses using multimodal data are needed to advance the field. Our results show that using a principled approach and both psychopathological and biological factors can shed light into the experiences of patients with depression in early psychosis.”