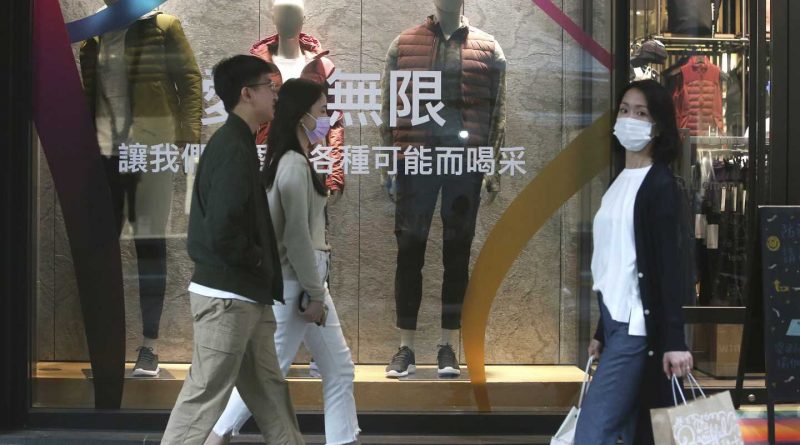 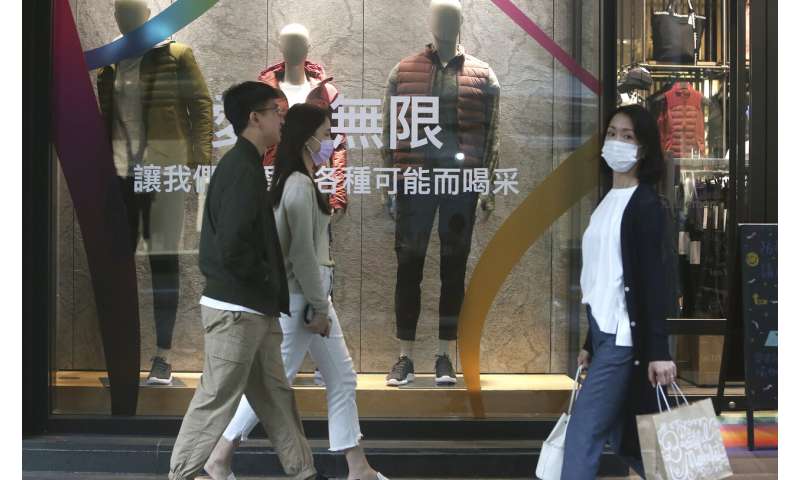 Taiwan hit 200 days without any domestically transmitted cases of COVID-19 on Thursday, highlighting the island’s continued success at keeping the virus under control even as cases surge in other parts of the world.

Taiwan’s Center for Disease Control last reported a domestic case on April 12. CDC officials noted the milestone and thanked the public for playing a role, while urging people to continue to wear masks and to wash their hands often.

Since the pandemic began, Taiwan has recorded 553 cases of COVID-19, and just seven deaths. While it has stopped domestic transmission, it continues to record new cases in people arriving from abroad.

Taiwan has been pointed to as a success story in how to respond to the pandemic, especially considering its close business and tourism ties with China, where the virus first emerged late last year.

Questions remain, however, as to whether the island is truly free of the coronavirus. Local media has been paying close attention to reports of people who tested positive for COVID-19 after leaving Taiwan.

Authorities said Wednesday that they received notice from Japanese and Thai health authorities that three people who had recently left the island tested positive.

Yet Taiwan is still undoubtable a success in light of the global scale of the pandemic—more than 44 million reported cases and 1.1 million deaths. 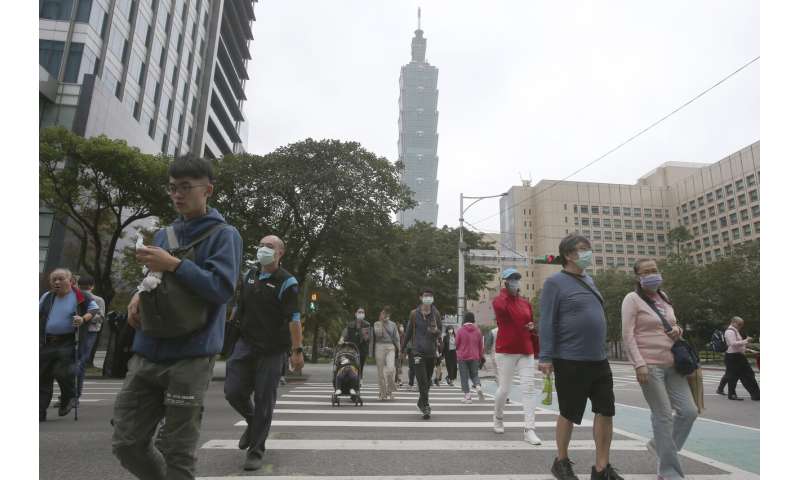 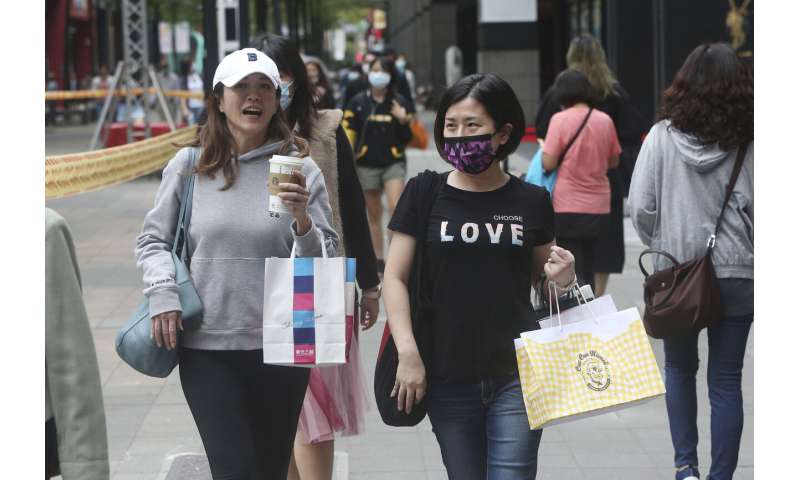 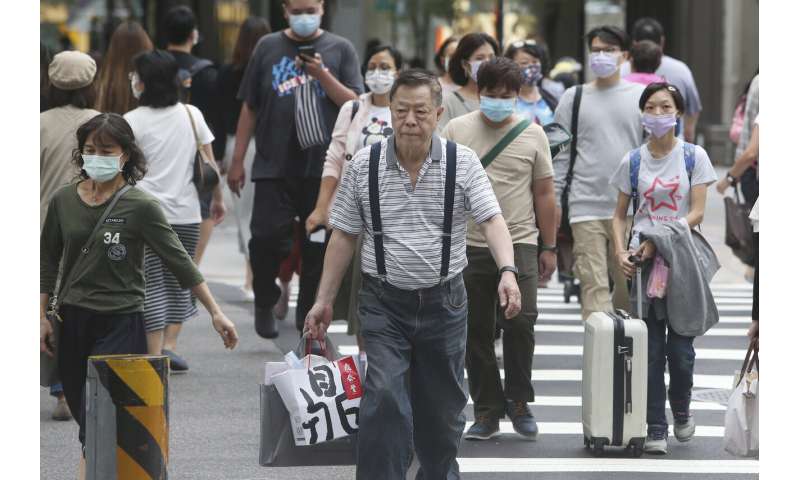 Its success has in part been attributed to acting very early on.

Taiwanese officials were checking passengers on flights from Wuhan, the Chinese city where the pandemic began, as early as Dec. 31 for fever and pneumonia symptoms, according to researchers writing in JAMA, a medical journal.

On Jan. 20, the government formally initiated the Central Epidemic Command Center to coordinate the government response between different departments and branches. The government also communicated effectively about the importance of wearing masks, while trying to prevent panic buying and price-gouging by rationing them.

The island was also quick to tighten its borders, suspending flights from Wuhan on Jan. 23, and banning the entry of Chinese nationals who reside in Wuhan.

Taiwan has a strict 14-day quarantine for all arrivals, whether Taiwanese or foreign.