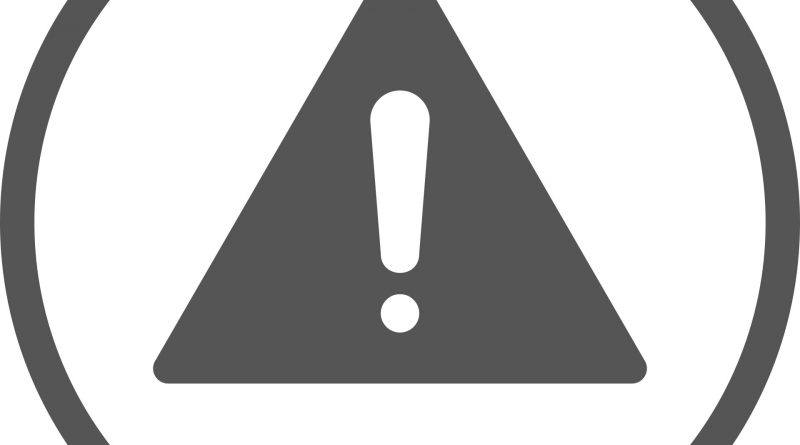 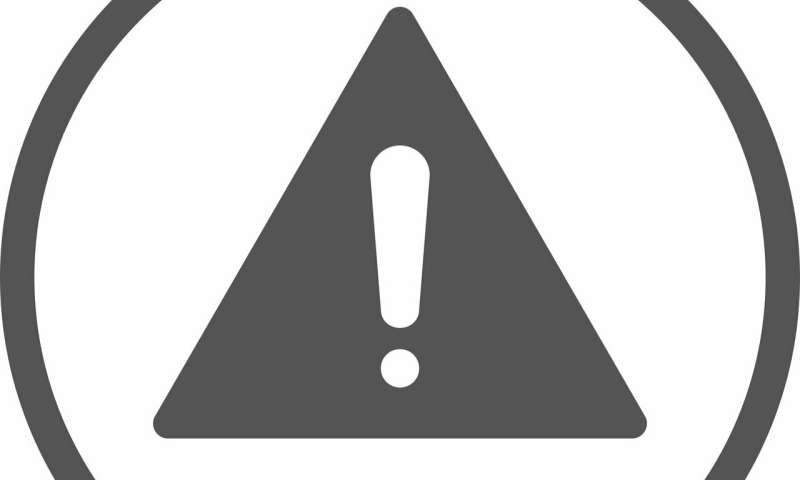 A public health advisory issued by the US Food and Drug Administration (FDA) in 2003, followed by drug label warnings, indicated that children and adolescents taking antidepressants were at increased risk of developing suicidal thoughts and behaviors. Research has shown that these warnings reduced the diagnosis and treatment of depression among young people. Now, a new study suggests that the warnings may also have contributed to an increase in suicide deaths among youth.

The authors of the study, which is published in Psychiatric Research and Clinical Practice, estimate that there may have been 5,958 excess suicides nationally by 2010 among 43 million adolescents and 21 million young adults.