Home » Health News » Sugar leads to early death, but not due to obesity 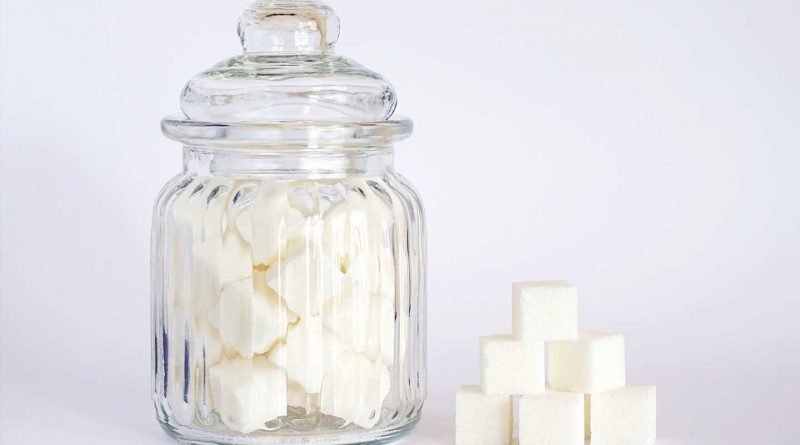 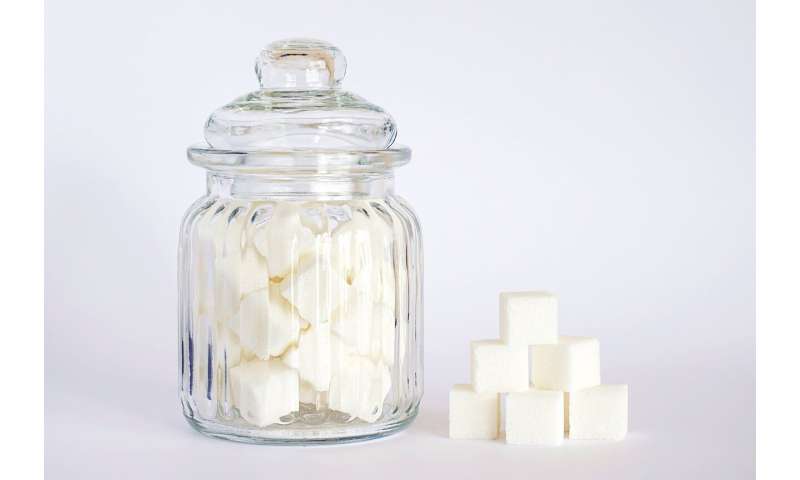 Sugar-rich diets have a negative impact on health independent of obesity reports a new study led by the MRC London Institute of Medical Sciences, UK.

Researchers discovered that the shortened survival of fruit flies fed a sugar-rich diet is not the result of their diabetic-like metabolic issues.

The findings, published in the journal Cell Metabolism, instead suggest that early death from excess sugar is related to the build-up of a natural waste product, uric acid.

We all know that consuming too much sugar is unhealthy. It increases our risk of developing metabolic disorders, such as obesity and diabetes, and can shorten our life expectancy by several years. While this reduction in lifespan is widely believed to be caused by metabolic defects, this new study in fruit flies reveals that this may not be the case.

“Just like humans, flies fed a high-sugar diet show many hallmarks of metabolic disease—for instance, they become fat and insulin resistant”, says Dr. Helena Cochemé, the principal investigator of the study. “Obesity and diabetes are known to increase mortality in humans, and so people always assumed that this was how excess sugar is damaging for survival in flies”.

However, like salt, sugar also causes dehydration. In fact, thirst is an early symptom of high blood sugar and diabetes. Dr. Cochemé continues: “Water is vital for our health, yet its importance is often overlooked in metabolic studies. Therefore, we were surprised that flies fed a high-sugar diet did not show a reduced lifespan, simply by providing them with an extra source of water to drink. Unexpectedly, we found that these flies still exhibited the typical metabolic defects associated with high dietary sugar”.

Based on this water effect, the team decided to focus on the fly renal system. They showed that excess dietary sugar caused the flies to accumulate a molecule called uric acid. Uric acid is an end-product from the breakdown of purines, which are important building blocks in our DNA. But uric acid is also prone to crystallise, giving rise to kidney stones in the fly. Researchers could prevent these stones, either by diluting their formation with drinking water or by blocking the production of uric acid with a drug. In turn, this protected against the shortened survival associated with a sugar-rich diet.

So, does this mean we can eat all the sugary treats we want, as long as we drink plenty of tea? “Unfortunately not,” says Dr. Cochemé, “the sugar-fed flies may live longer when we give them access to water, but they are still unhealthy. And in humans, for instance, obesity increases the risk of heart disease. But our study suggests that disruption of the purine pathway is the limiting factor for survival in high-sugar-fed flies. This means that early death by sugar is not necessarily a direct consequence of obesity itself”.

To understand the impact of dietary sugars on human health, collaborators from Kiel University in Germany explored the influence of diet in healthy volunteers. “Strikingly, just like flies, we found that dietary sugar intake in humans was associated with worse kidney function and higher purine levels in the blood”, says Prof. Christoph Kaleta, co-author of the study.