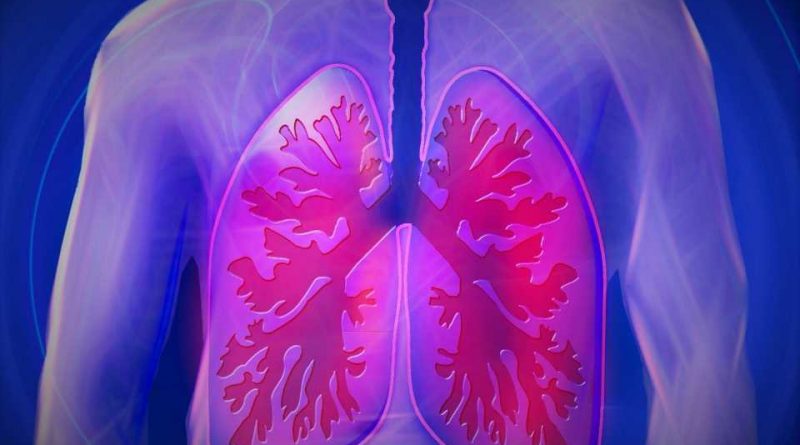 A study by Vanderbilt researchers has identified genomic alterations in early stage adenocarcinomas of the lung that may indicate whether the lesions develop into aggressive tumors.

The study published in the American Journal of Respiratory and Critical Care Medicine is the largest analysis of in situ and early adenocarcinomas lesions using targeted sequencing. Pierre Massion, MD, Cornelius Vanderbilt Chair in Medicine, led the research team.

The study is part of an initiative by that team to address challenges related to overdiagnosis and overtreatment of indolent lung adenocarcinomas—an initiative supported by a $1.2 million grant from the National Cancer Institute.

In the study, the researchers looked at lung adenocarcinoma surgical pathology specimens from 102 patients for whom they had medical histories. The specimens were obtained before treatments, such as chemotherapy and radiation, would have affected the genomic profiles of the adenocarcinomas.

A striking result was that even the earliest tumors called “in situ,” to describe their lack of invasive properties, are fully equipped with genomic alterations found in invasive tumors. This suggests a critical role for the tumor microenvironment to dictate the invasive progression of the tumor.

Mutations in five genes, PIK3CA, ATM, EPPK1, EP300 and KMT2C, together predicted inferior survival in 10 patients even in the absence of EGFR, KRAS and TP53 mutations. The researchers also identified mutations associated with survival. Another 10 patients having ATR, KDM6A or POLQ mutations without concurrent Gene5 mutations survived.

“We found in our study that some genetic alterations give us hints as to whether they are more likely to be aggressive,” Massion said. “I think equipped with this knowledge we can now test new hypotheses for identifying populations that may benefit from adjuvant therapy.”

However, he stressed that the findings should be validated in larger studies before clinical implications can be established.

“We are actually gearing up to get a validation set with the collaborative work we are doing with others with the Pre-Cancer Atlas program,” he said.

“There are many roads that lead to lung adenocarcinoma,” Massion said. “It’s not one patient, one gene, one alteration. Every tumor is different, but we are trying to find similarities. Why? Because each of these starting points is associated with signaling and alternations of genes that may be targeted specifically. We now have targets for many of these in the therapeutic world that are being tested aggressively.”