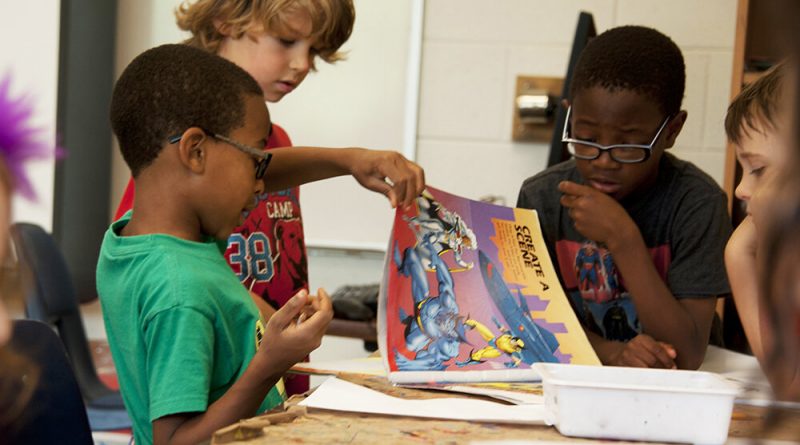 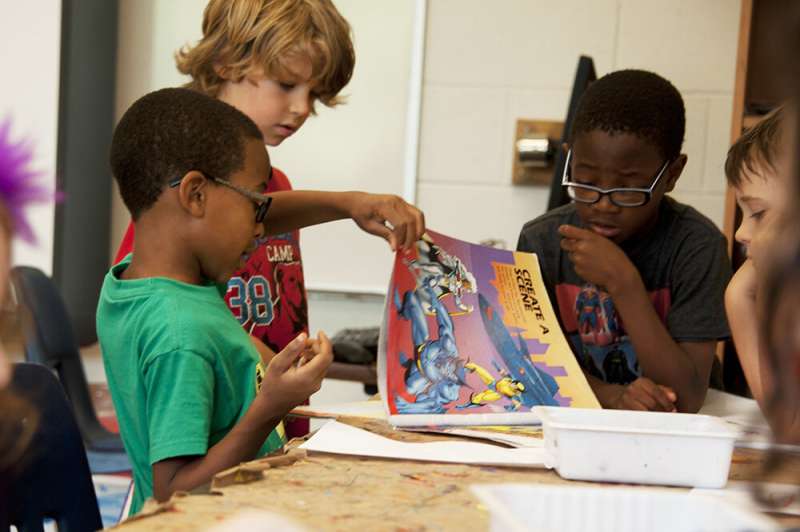 Even after accounting for differences in income, education, caregiver support, special education services and parental reports of misbehavior and family conflict, elementary school-age Black children are 3.5 times more likely to be suspended or placed in detention than their white peers, a new study finds.

The results were unsettling even to the researchers themselves, who were familiar with previous research into racial disparities in school discipline. Previous studies primarily used school records, but this study was able to use a nationwide self-reported dataset, with data collected as part of a long-term investigation into how the brain develops through the preteen and teen years into early adulthood.

Because they had so much data on the participants, the researchers could do what previous studies could not and control for factors that are thought to account for discipline problems, like socioeconomic status and levels of family conflict.

And, in fact, those factors did even out the discipline disparities between white and Hispanic children; however, they couldn’t account for the discipline disparities between white and Black children. Among study participants, before factoring in those controls, 3% of white children and 15.2% of Black children received a detention or suspension in the past year.

“We were alarmed about how strong the findings were,” said co-first author Matthew Fadus, M.D. “Even when we controlled for many of these predictors of school discipline such as family income and education, the disparities remained.”

“With all of those factors controlled for, there has to be something else accounting for the differences in discipline rates,” Fadus said. He said that racism or unconscious bias is likely at the root of the higher discipline rates for Black children. In their paper, the researchers note that the problem goes beyond individuals’ actions.

“We believe that the findings of this study as a whole are not reflective of individual behaviors and responsibility from youth, but instead are the result of a long history of societal inequities and systemic racism,” they said.

Squeglia is a principal site investigator on the Adolescent Brain Cognitive Development, or ABCD, study. Conducted at 21 sites across the United States, the ABCD study recruited more than 11,000 children, ages 9 and 10, with the expectation of conducting brain scans, in-depth interviews, psychological tests and cognitive tasks over the course of 10 years to chart typical brain development. The anonymized data is then available to researchers around the world to use to explore social, psychological, neurological and biological questions. Only a few years into the study, the first batches of data have already yielded insights into the effects of prenatal alcohol exposure, parental depression and neighborhood poverty.

Prior studies that considered racial disparities in school discipline examined school records, and those studies found that Black children were more likely to receive detentions and suspensions. Those previous studies’ detractors, however, said the disparities were probably the result of differences in student behavior.

The ABCD study contains a wealth of data unavailable in school records, allowing the researchers to control for factors that often are associated with school discipline, like family income and education, as well as special education services and caregiver reports of behavior and conflict at home. As part of the ABCD study, parents also complete the Child Behavior Checklist, a widely used questionnaire about children’s behavior.

The checklist includes questions about things like whether the child disobeys at home or school or gets in fights—indicators that allow researchers to benchmark a child’s “externalizing behaviors.” A certain amount of externalizing behavior is expected for all adolescents, Valadez said. Further, the rates of these behaviors in the ABCD study participants matched the general population, Squeglia said, meaning the ABCD study participants are not an unusually disruptive bunch.

“Children often communicate with behaviors more so than words,” Fadus said, “and for this reason, the authors of the study hope that educators will pause for a moment before imposing detention or suspension and instead work to understand more the purposes and meaning of student behaviors.” The authors advocated using restorative practices, which they noted emphasize “belonging, social engagement and accountability rather than control and punishment.”

“Suspensions and detentions don’t work. This is not a practice that is helping kids,” Squeglia added. “These are kids. These are 9- and 10-year-olds. We’re using practices that we know don’t work, but we keep doing this, with these huge disparities in who’s getting affected.”

This is also a pivotal age, when children can develop negative attitudes about themselves or about school, Fadus said.

Not only are suspensions ineffective, but they especially burden single-parent households when a parent must take time off work to stay home with a suspended child, Squeglia said.

Because the ABCD study follows participants until they are 19 or 20 years old, future research could compare suspension and detention rates once the children enter middle and high school. Only 5% of children overall in the study received a detention or suspension, but that figure would be expected to grow as the children enter their teen years, Squeglia said, which would then allow researchers to make more detailed comparisons.

And because they’re looking at the same individuals over time, researchers could also see whether receiving such discipline at age 9 or 10 alters a child’s likelihood of future behavioral or legal problems or leads to worse mental health outcomes, Valadez said.

In their paper, the researchers call for more research into the psychological, social and economic consequences of this type of discipline.