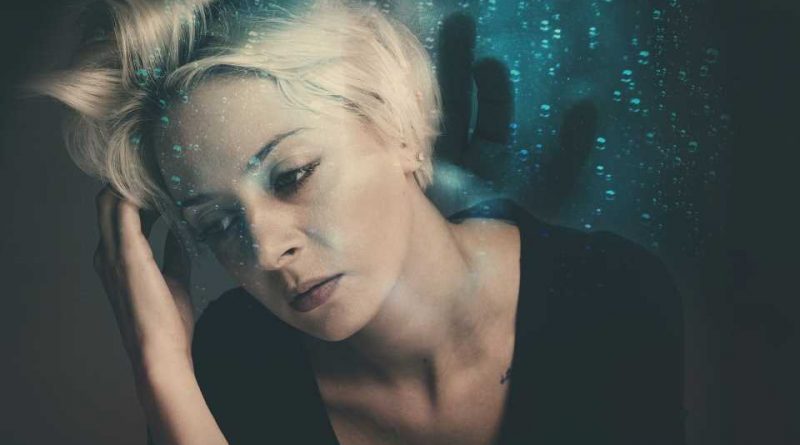 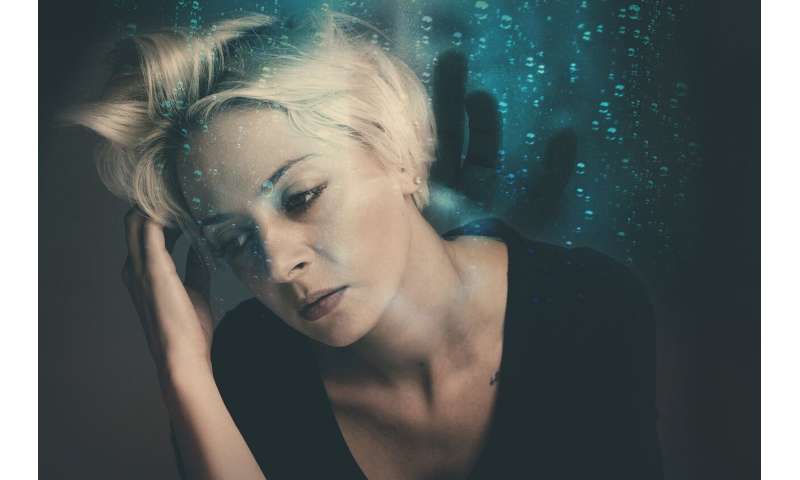 Tension while waiting for test results, the fear of not making it, the feeling of being under pressure, apprehension:These emotional states often come with physical illnesses like backache, headache, nausea, tachycardia, tremors, difficulty breathing, dizziness. These illnesses, which vary in intensity and duration, are all associated with anxiety, which includes a variety of disorders. While there is no definite cure for anxiety, neuro-scientific research is making progress to develop new diagnostic tools and more efficient treatments.

The study conducted by researchers of the University of Trento, which has just been published in Scientific Reports, pursues these goals and helps draw a line between different aspects of anxiety and to find the best treatment for each one. The team of researchers focused on what goes on in the brain of people with the two main types of the condition: Trait and state anxiety, respectively the temporary and the stable, chronic form of the disease.

Nicola De Pisapia, a researcher of the Department of Psychology and Cognitive Science of the University of Trento and scientific coordinator of the study, explained the difference between the two: “If you are feeling very tense today, but you usually are calm and quiet, you have high state and low trait anxiety. Whereas if you are unusually quiet, while in general you feel nervous, you may have low state and high trait anxiety. Therefore, state anxiety is a temporary condition, while trait anxiety is usually a stable feature of a person”. Clinical experience shows, among other things, that individuals with trait anxiety have difficulties managing stressful situations, are at risk of depression, have altered cognitive functions, are less socially competitive and tend to develop psychopathological disorders.

Differentiating between trait and state anxiety is helpful to choose the most appropriate treatment for patients and to prevent the condition from becoming chronic. “Our study makes it clear that it is fundamental to treat individuals with state anxiety so that they do not develop trait anxiety, which is a chronic condition. One way to treat it is to reduce anxiety as soon as it manifests itself, for example using relaxation techniques, physical activity and other means that improve personal well-being in general,” commented De Pisapia.

The goal of the study was to better understand the neural bases of the two types of anxiety. “Our research group studied and investigated with MRI the anatomy and activity of the brain at rest in more than 40 individuals. We then correlated our measurements to variations in state and trait anxiety in the participants in the study with standard questionnaires which are also used in clinical practice. We found that the most stable aspects of trait anxiety are associated with specific anatomic traits which are therefore constant, and lead to developing repetitive and self-generated negative thoughts, while the features of state anxiety correlate to functional connectivity of the brain, which is a transient and dynamic activity,” commented De Pisapia.

In other words, trait anxiety correlates to permanent anatomic features (in the anterior cingulate cortex and medial prefrontal cortex) while state anxiety manifests with temporary reactions in the brain activity.