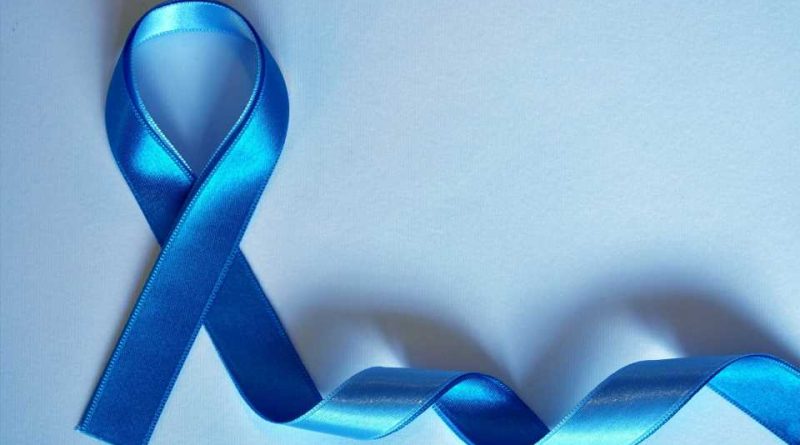 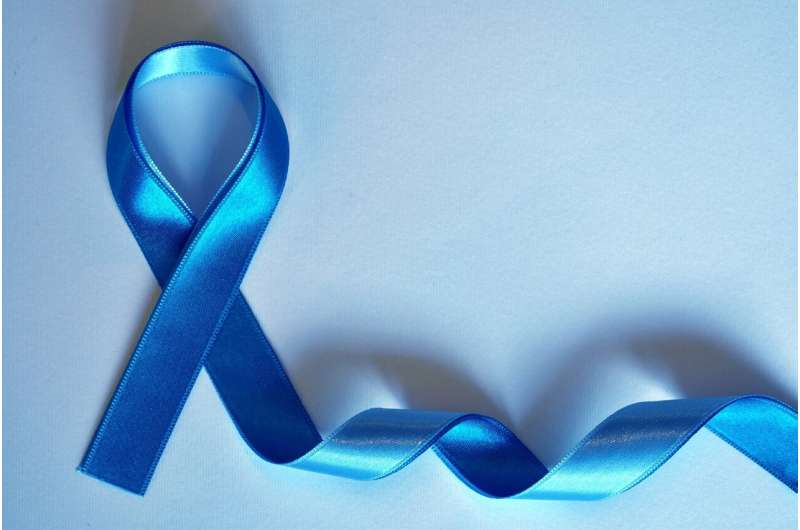 Black men most likely to benefit from advanced prostate cancer therapies are 11 percent less likely to get them than non-Black men. This happens despite apparent equal opportunities in obtaining health care services, a new study in American veterans shows.

Publishing in the journal Cancer online June 29, the study showed that Black male veterans were slightly (5 percent) more likely to receive radiation or surgery for prostate cancer than non-Black men and that veterans of all races likely to benefit from such definitive therapy were also 40 percent more likely to get it compared to those who did not need it.

Led by researchers from NYU Langone Health and Perlmutter Cancer Center, the new analysis showed that, despite these broad advantages in obtaining advanced care, the Black men most likely to benefit from these treatments (i.e., those men with aggressive prostate cancer who were otherwise healthy) were 11 percent less likely to get them than non-Black men of similar age and cancer severity. And other research has documented that Black men are still three times more likely to die from the disease than non-Black patients.

“Our study suggests, for reasons that remain unclear, that Black men who need treatment may be choosing against the most beneficial prostate cancer therapies (which are often more invasive), or that such ‘high- benefit’ treatments, are not being offered to them as aggressively as they are to non-Black patients,” says study co-investigator Joseph Ravenell, MD, associate dean for diversity affairs and inclusion at NYU Langone.

Ravenell, an associate professor at NYU Grossman School of Medicine and co-leader of community outreach and engagement at Perlmutter Cancer Center, says one possible reason for this treatment disparity is that, as past studies have found, some Black men may have greater fears than non-Black patients about side effects of aggressive therapy, such as the risk of incontinence and erectile dysfunction. These fears, he says, and other underlying reasons related to their expectations of treatment should be discussed directly with Black patients when treatment options are being considered.

“Our findings strongly indicate that patients and physicians should discuss fears, values, and preferences when considering all of the relevant treatment options for prostate cancer,” says study senior investigator and urologic surgeon Danil Makarov, MD, MHS.

“Despite great strides in prostate cancer care over the past few decades, racial disparities in care persist, and there remains a lot to be done to better understand why this is happening and what we can do to finally close the gap,” says Makarov, an associate professor in the Departments of Urology and Population Health at NYU Grossman School of Medicine.

“At the end of day, our goal is to offer patients the most appropriate cancer care they need, using a culturally sensitive approach,” says Makarov, also a member of the Perlmutter Cancer Center, whose team is examining interventions such as counseling Black men on their risks and the benefits of prostate cancer screening, which could reduce disparities in care.

The findings come from an analysis of the medical records of 35,427 men treated for early to moderate prostate cancer at U.S. Veterans’ Health Administration facilities from 2011 to 2017. Most were over age 60, were married, and had no other serious health issue.

The study also confirmed earlier work that Black men are likely to be diagnosed with prostate cancer two years earlier than men of other races across all age groups. Black men are also more likely to be diagnosed with more aggressive forms of the disease than their non-Black counterparts. Makarov says more research is needed to determine if any underlying structural or cultural bias is behind this disparity.

For the study, researchers analyzed data from the Veterans Health Administration’s (VHA) Corporate Data Warehouse and Medicare. From these national databases, they identified all men diagnosed with prostate cancer and characterized them by their life expectancy (based on their other medical diagnoses) and the severity of their prostate cancer. Men in their 50s with aggressive cancer, for example, who had surgery or radiation were deemed to have received “high-benefit” treatment because it had the greatest impact on their life expectancy. By contrast, much older men with non-aggressive cancers would have been assessed as “low” benefit for aggressive prostate cancer treatments because these treatments would have had little impact on how long they lived.