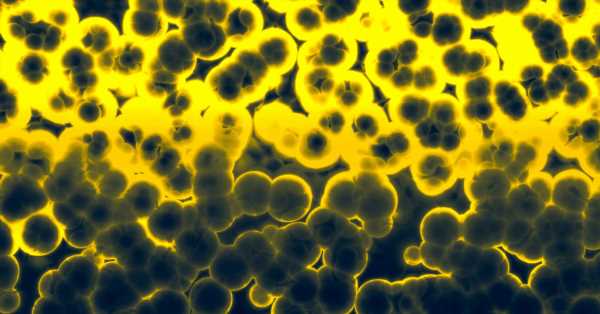 In a new study, researchers have analyzed human colon samples to map out the interactions between populations of gut bacteria and the immune system. 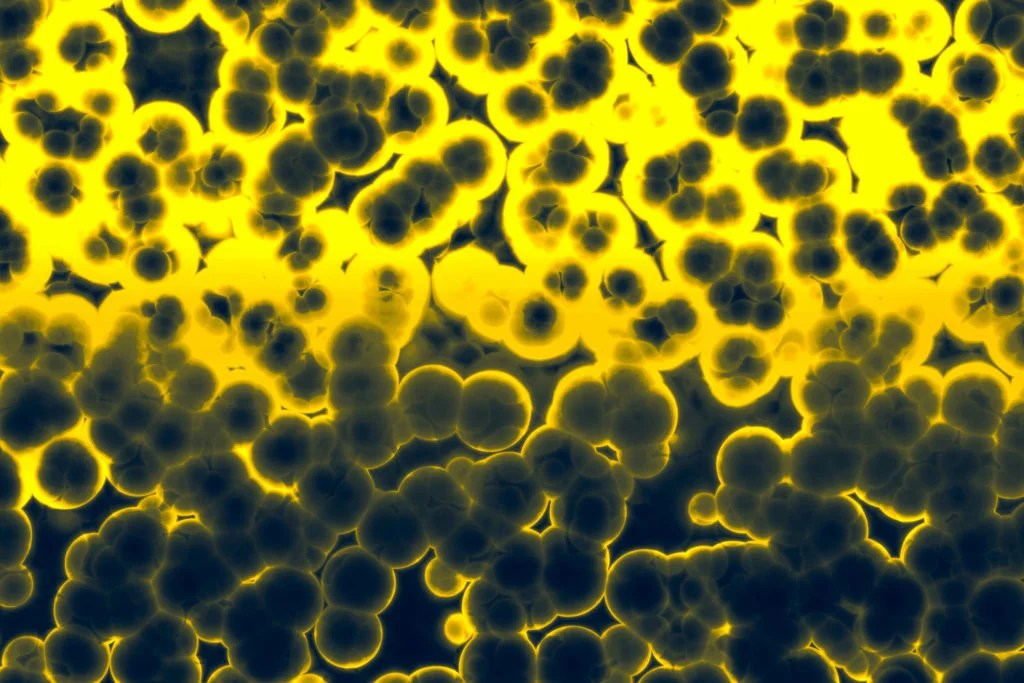 Human bodies are made up of a complex array of cells that form different types of tissue and provide an important defense line against potential disease-causing factors, such as viruses and “bad” bacteria.

The main defense mechanism that the human body has is the immune system, which enlists different types of highly specialized immune cells to keep the bodily systems “clean” and in good shape, protecting them from harmful microbes.

Yet our bodies are also rich in bacterial populations. According to some researchers, we may be hosting as many as 38 trillion bacteria at any given time. Most of the time, these bacteria help maintain our state of health.

One of the most bacteria-rich environments in the human body is the gut. Recent research has shown that gut bacteria may play an extremely complex role in regulating multiple processes all over the human body, with specialists even referring to a gut-brain axis.

Why has a “machinery” as sensitive as the human immune system allowed these microorganisms to settle in our guts, though? And how do gut bacteria interact with immune cells?

These are some questions that researchers from the Wellcome Sanger Institute in Hinxton, United Kingdom, recently aimed to answer.

‘The microbiome is critical for health’

“The colon, as a barrier tissue, represents a unique immune environment where immune cells display tolerance toward a diverse community of microbes, which are collectively known as the microbiome.”

So write senior author Sarah Teichmann, Ph.D., and her colleagues in their new study paper, which features in the journal Nature Immunology.

“The microbiome is critical for many aspects of health, and an imbalance of commensals and pathogenic [illness-causing] microbes is linked with many disease states,” the study authors go on to write.

For these reasons, they explain, it is important to gain as detailed an understanding as possible of the interactions between gut bacteria and the immune system.

The current study is part of the Human Cell Atlas initiative, which aims to provide a comprehensive reference map of all of the cells in the human body.

“[The study] gives a new understanding of the relationship between immune cells and the microbiome in healthy colon tissue, and by allowing us to hone in on cells in particular areas, it will be a critical reference for ongoing work into diseases that affect specific regions of the colon,” states the study’s senior author.

As part of this initiative, the present research has focused on mapping the interactions between gut bacteria and immune cells by studying postmortem samples of healthy human colons from organ donors.

Using samples of different segments of the human colon, the researchers looked at the bacterial populations present in each segment and the immune cells that shared this environment.

The team ended up analyzing the activated genes of more than 41,000 immune cells. Doing this allowed them to pinpoint the genes that became activated in the different types of immune cells that were present in each of the colon segments.

Moreover, the investigators were able to figure out which specific bacterial populations were present in each of these parts of the human colon, offering new insights into how bacteria and immune cells interact in the gut.

They found that there were different populations of immune T cells in different segments of the colon.

This observation, the researchers note, confirms previous findings from studies in mice.

One such example is that of Bacteroides bacteria, which are more abundant in the sigmoid colon, in the vicinity of T helper 1 cells.

The researchers explain that existing animal studies have shown that some Bacteroides may be directly responsible for the proliferation of that particular set of T helper cells by releasing quantities of polysaccharides.

“Our unique approach allowed us to create the first in-depth map of immune cells and their neighboring bacteria in the healthy human colon and revealed that, surprisingly, there are distinct immune niches across the colon, with different cell activation states in different areas.”

Why the body ‘puts up with’ gut bacteria

But what do these findings really show? According to the study authors, the immune cells that they found in the colon are regulatory immune cells, whose role is to decrease the intensity of the immune response.

The new research supports previous research in mice by suggesting that these regulatory immune T cells initially migrated from lymph nodes — which play a crucial role in directing the immune response — toward the colon.

This move, and the very presence of regulatory immune cells in the colon, the investigators argue, may explain why bacteria can exist in the gut without the immune system automatically rejecting them.

“We are made up of as many bacteria as human cells, and there is a symbiotic relationship between humans and their microbiome,” says study co-author Trevor Lawley, Ph.D.

“By revealing the diversity of the microbiome in specific locations in the colon, and the interactions with immune cells, we can start to understand the biology behind this and inform future research on site specific gut bacteria,” he goes on to note.