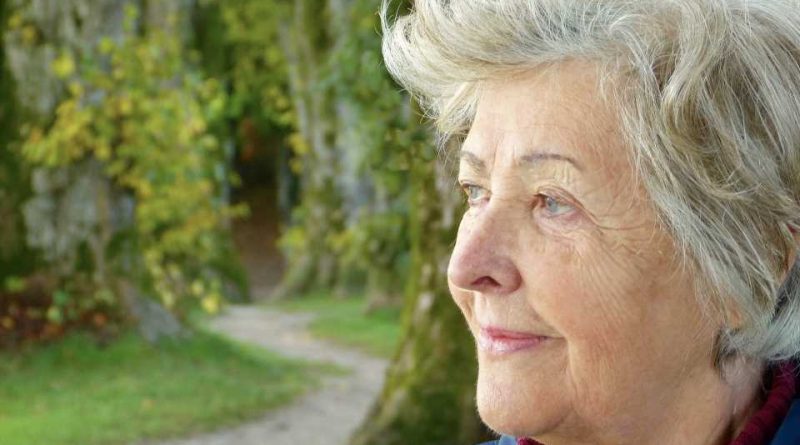 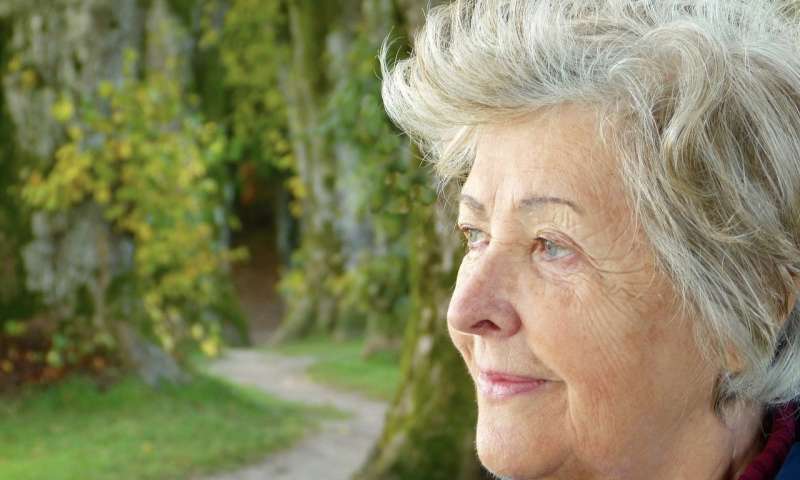 The study, which is published in the Journal of the American Geriatrics Society, included 478 individuals aged 65 years or older who were examined annually for 10 years, with funding from the National Institute on Aging.

The findings—which were only observed among those younger than 87 to 88 years old—may eventually point to different strategies for preventing cognitive decline in different groups of older adults.