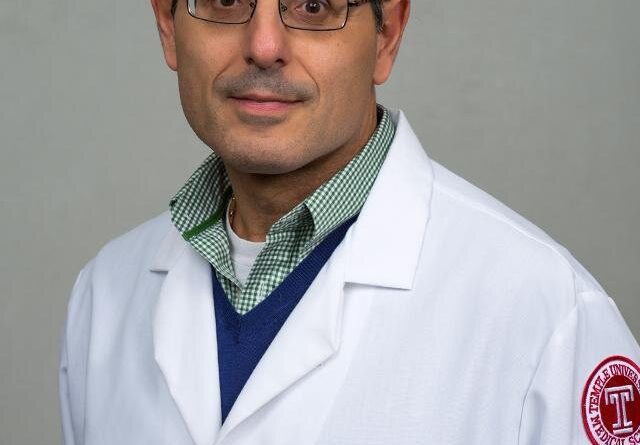 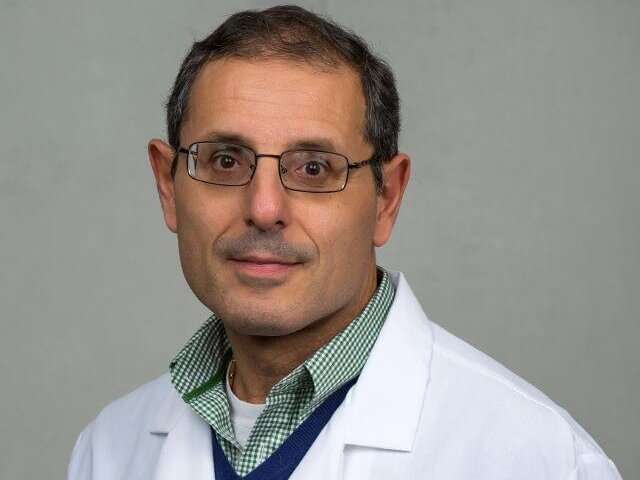 Like pieces of tape that crumple, stick together, and can be turned into a ball, proteins that begin to lose their shape become sticky and tend to clump together. When this happens, rather than being transported to recycling sites within cells, old or dysfunctional proteins instead become trapped within cellular compartments. Eventually, they accumulate to the point that they gum up cellular machinery, causing major problems.

Fortunately, cells are equipped with molecular machinery that detects defective proteins, sorts them out, and then either removes or stabilizes them, preventing them from accumulating and causing harm. In recent years, scientists have developed small drug molecules, known as pharmacological chaperones, that can help in this process.

Now, scientists at the Lewis Katz School of Medicine at Temple University show that pharmacological chaperones could fill a critical role in Alzheimer’s disease therapy. In a new study published online January 21 in the journal Molecular Neurodegeneration, they describe a novel pharmacological chaperone capable of preventing Alzheimer’s disease in animals prone to developing the condition.

The study is the first to show that a pharmacological chaperone drug can effectively disrupt the abnormal processes that damage neurons in the brain, fuel memory loss, and ultimately give rise to Alzheimer’s disease.

“Our chaperone drug specifically restored levels of a sorting molecule known as VPS35, which helps move proteins out of endosomes, compartments inside cells where proteins are sorted for degradation,” explained Domenico Praticò, MD, the Scott Richards North Star Charitable Foundation Chair for Alzheimer’s Research, Professor in the Departments of Pharmacology and Microbiology, and Director of the Alzheimer’s Center at Temple in the Lewis Katz School of Medicine. Dr. Praticò was a senior investigator on the new study.

The trafficking of proteins from endosomes to the cell membrane or to another cellular compartment known as the Golgi apparatus is fundamental for normal cell function. VPS35 is of particular importance to this trafficking system, since it separates out dysfunctional and old proteins and sends them off for recycling.

In previous work, Dr. Praticò and colleagues found that VPS35 actively clears the brain of potentially harmful proteins such as amyloid beta and tau. However, in Alzheimer’s disease, VPS35 levels are reduced. This reduction is associated with the formation of tau tangles inside neurons, as well as the accumulation of amyloid beta outside neurons. Eventually, these deposits of abnormal proteins interrupt neuron activity and contribute to neurodegenerative disorders, including Alzheimer’s disease.

In the new study, the researchers investigated the effects of a pharmacological chaperone on protein sorting in mice engineered to develop Alzheimer’s disease as they age. Mice were treated from a young age, before they began to show signs of disease. As the animals grew older, they were tested for effects on memory and learning.

Dr. Praticò’s team found that, compared to untreated mice destined for Alzheimer’s disease, the treated animals had much better memory and behaved just like normal, or wild-type, mice. When the researchers examined neurons from treated mice, they observed significant decreases in tau tangles, as well as decreases in amyloid-beta plaques—another type of protein aggregate that contributes to Alzheimer’s disease. The researchers further noticed that VPS35 levels were restored and the junctions where neurons come together to exchange information, known as synapses, were fully functional following the pharmacological chaperone therapy.

“Relative to other therapies under development for Alzheimer’s disease, pharmacological chaperones are inexpensive, and some of these drugs have already been approved for the treatment of other diseases,” Dr. Praticò said. “Additionally, these drugs do not block an enzyme or a receptor but target a cellular mechanism, which means that there is much lower potential for side effects. All these factors add to the appeal of pursuing pharmacological chaperone drugs as novel Alzheimer’s treatments.”