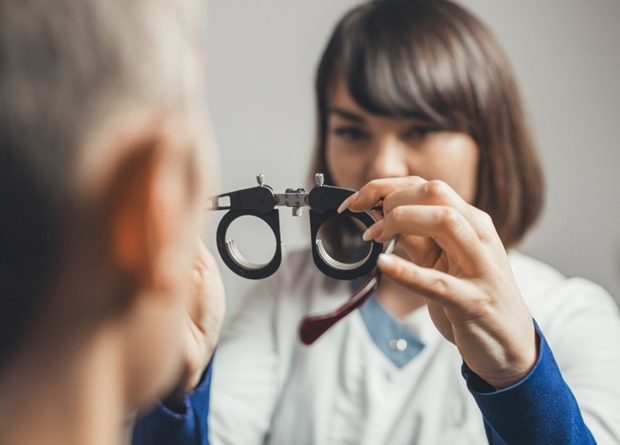 Up to three quarters of older individuals in Latin America, India and China experienced significant decline in physical, cognitive, or psychological health over a three- to five-year period, according to a study published September 14th in PLOS Medicine by Martin Prince and A. Matthew Prina of King's College London, and colleagues. As noted by the authors, the findings support the World Health Organization's strategy to promote healthy aging by targeting a broad group of individuals who show signs of early decline and are therefore at increased risk of adverse outcomes.

The World Health Organization has proposed a program called Integrated Care for Older People (ICOPE) based on the principle that simple interventions could improve the health and functioning of older individuals, aiming to prevent or delay dependence on others. ICOPE recommendations cover mobility loss, malnutrition, visual impairment, hearing loss, cognitive impairment, depressive symptoms, urinary incontinence, the risk of falls, and support for caregivers. ICOPE targets low- and middle-income countries, but it has not been clear how many older people in these settings are significantly affected by early age-related decline, or whether these changes predict who will further deteriorate, leading to dependence and earlier death. To address these questions, Prince and his colleagues first completed baseline community surveys of 17,031 people aged 65 years and over living in 12 urban and rural sites in six Latin American countries, India and China between 2003 and 2007. Three to five years later, between 2007 and 2010, the researchers then conducted follow-up interviews and identified who among 15,901 participants had died, and who among 12,939 participants had become dependent on care.

Between two thirds and three quarters of older people experienced significant decline in at least one of the areas targeted by the ICOPE program, with a high number of cases of dementia, stroke, and depression. The oldest participants were more likely to experience significant decline and to have multiple problems. Nearly three quarters of those showing significant decline at baseline had not yet become physically frail or dependent, but they were 1.7 to 1.9 times more likely than those without any significant decline to become dependent over the follow-up period, and 1.3 to 1.4 times more likely to have died. Taken together, the findings suggest that implementing comprehensive assessments, care planning and community interventions for up to three quarters of the older population could be a major challenge for poorly resourced health systems in low- and middle-income countries. According to the authors, effective implementation will require political will, prioritization, investment, and health system strengthening and restructuring.