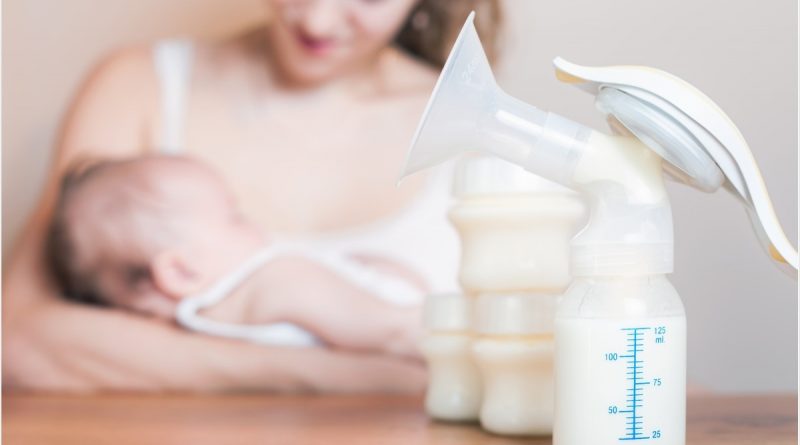 Some studies have reported the detection of ribonucleic acid (RNA) specific for the severe acute respiratory syndrome coronavirus 2 (SARS-CoV-2) in breast milk from women who were recently infected with the virus. A new study, released on the medRxiv* preprint server, explores the relationship between viral RNA and infectious virus to clarify the occurrence of vertical transmission through breast milk.

Currently, the SARS-CoV-2-induced coronavirus disease 2019 (COVID-19) pandemic has infected over 134 million people worldwide. Most of these are adults, with children representing a small minority. 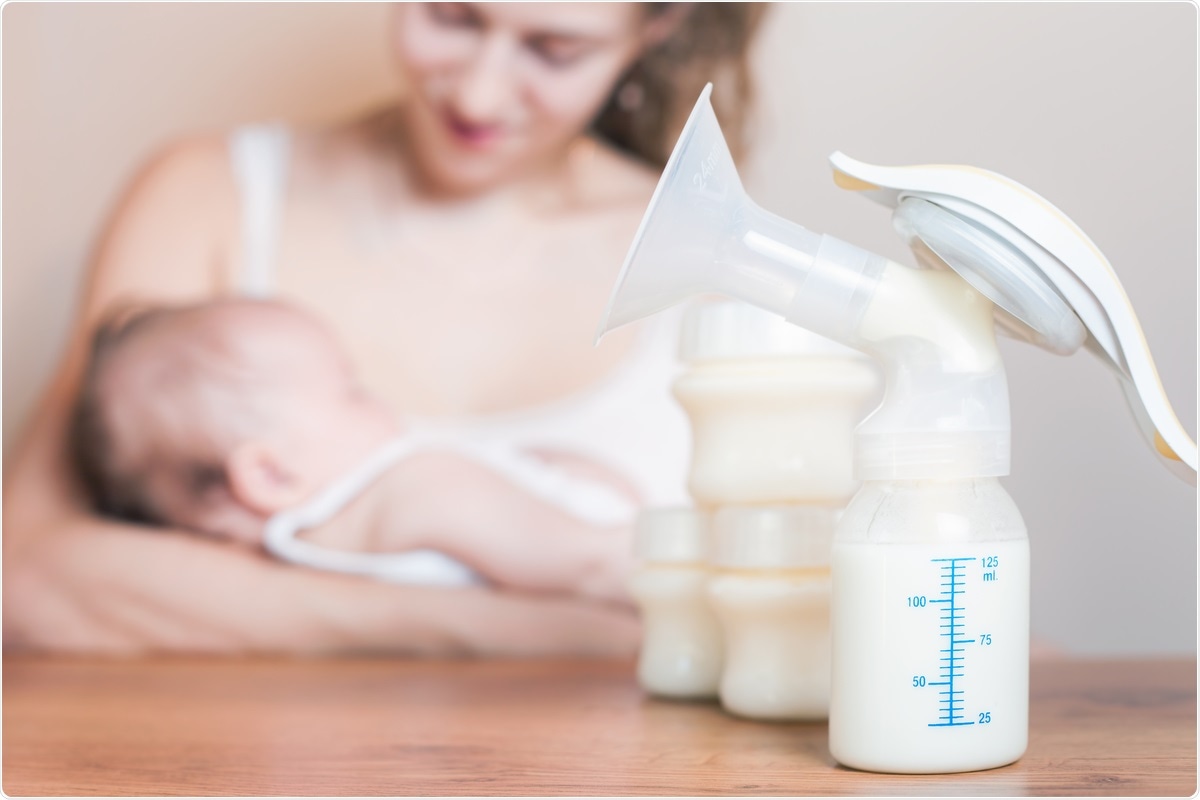 Infant infections make up approximately 2% of all infections in the USA. Most such infections are mild, with favorable outcomes, but rarely, severe or fatal disease has been reported. The illness may be complicated, albeit uncommonly, by multisystem inflammatory syndrome in children (MIS-C), even after the child has recovered.

As a result, COVID-19 in pregnancy and lactation has become a vexing issue in many ways. One is the extent to which the infant is put at risk for contracting the virus by breastfeeding, among other exposures to the infected mother.

Some studies show that breast milk does not transmit the virus, and most health organizations and professional bodies urge mothers to continue breastfeeding if they so desire, taking care to avoid respiratory transmission of the virus if recently infected.

An earlier study by the same researchers showed that of 64 samples of breast milk from 18 recently infected women, only one contained viral RNA. Infectious virus was not recovered from any samples. Moreover, pasteurization by the holder method leads to viral inactivation.

The current study looks for viral RNA in breast milk in a larger cohort. If found, it is examined to look for subgenomic RNA, indicating active replication and, therefore, viral infectivity. The researchers also found that infectious SARS-CoV-2 can survive changes in the temperature of breast milk.

The breast milk samples from 110 women included only 9 with a negative polymerase chain reaction (PCR) test despite having symptoms, and 36 with symptoms who were not tested, apart from 65 tested positive. The number of samples was 285.

Most women were white non-Hispanic, with a median age of 36 years, and about 90% had symptomatic COVID-19. Only around one in ten was hospitalized, two of which with respiratory failure.

Among the hospitalized women, two-thirds were pregnant, and two of them were severely ill at the time of delivery, requiring extracorporeal membrane oxygenation (ECMO).

One woman without either symptoms or any test result had viral RNA in her milk. In addition, one milk sample each from six other women among the 65 with confirmed infection contained the virus. In these seven cases, a repeat sample collected 1-97 days later, failed to show viral RNA.

Among this group of seven, none of their infants showed any signs of infection after being breastfed.

No evidence of SARS-CoV-2

From the total group of breast milk samples, 160 were cultured for the virus, and subgenomic RNA was also looked for using real-time reverse transcriptase-polymerase chain reaction (RT PCR). The latter refers to RNA produced during the replication of the virus for protein synthesis.

All cultures were negative, and sgRNA was not detected. However, the test for sgRNA yields positive results in only about 50% of nasopharyngeal samples with positive cultures.

In order to ensure that SARS-CoV-2 could persist in freeze-thawed breast milk and be detected by culture, the researchers spiked milk samples from two healthy women with infectious virus, and then freeze-thawed the milk.

After the milk was stored for three days at 4°C, it was then cultured. Even after three freeze-thaw cycles, the samples were strongly positive for the virus, showing cytopathic effect in culture. This ruled out false-negative results from the inactivation of the virus by the temperature changes during the storage of the experimental samples in this study.

The results strongly suggest that breastfeeding is not contraindicated in women who have recently been infected with SARS-CoV-2. This study used many viral cultures to examine the risk of vertical transmission and the rate of occurrence of viral RNA in breast milk.

“We found that SARS-CoV-2 RNA is seldom detected in breast milk samples from women with confirmed SARS-CoV-2 infection.” Even in cases where RNA was detected, it was not a sign of an infectious virus.

Further research will be needed to validate this conclusion.