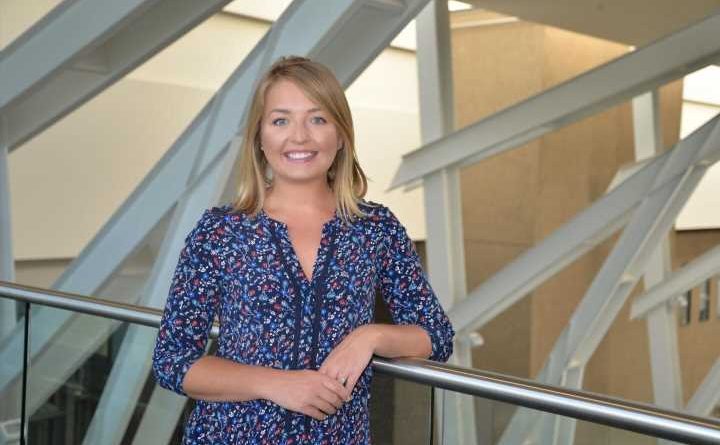 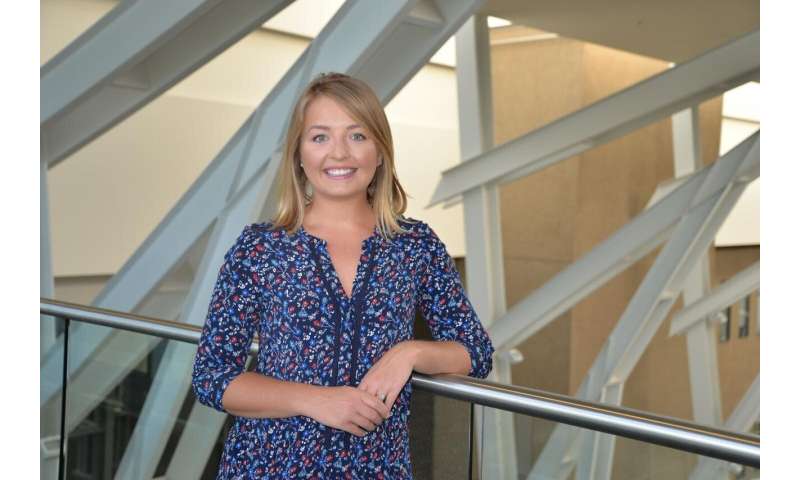 Breast cancer rates among women globally are on the rise, but new research is uncovering trends related to age and where you live that could help target prevention measures to improve the situation.

A new study published in The Lancet Global Health includes data on women from 41 countries and found that in higher income nations, including Canada, rates of breast cancer in premenopausal women are increasing, while postmenopausal breast cancer is increasing more rapidly in lower income countries.

“Distinguishing between pre- and postmenopausal breast cancer allowed us to uncover different trends, which could be important for tailoring prevention efforts and curbing the future breast cancer burden worldwide.”

Although the study provides evidence of an increase in breast cancer rates in women of all ages, the increase in premenopausal breast cancer in higher income countries is particularly concerning, says Fidler-Benaoudia, an adjunct assistant professor with the departments of Oncology and Community Health Sciences at the CSM. Premenopausal breast cancer was significantly increasing in 20 out of 44 populations, each representing a country or an ethnic group, she studied.

The risk of developing cancer increases as a woman ages, says Fidler-Benaoudia. Postmenopausal breast cancer risks, such as obesity and having children later in life are well studied, but risk factors for developing breast cancer when you’re young are not as well known.

“When young people get cancer, the impact on them is huge and it can lead to major repercussions later in life,” says Fidler-Benaoudia. “For example, the current life expectancy in Canada is around 80 years, so when a person is diagnosed at 30, they could live another 50 years where they are more likely to experience major health, financial and career repercussions compared to the general population as a result of their treatment.”

Postmenopausal breast cancer is significantly increasing in 24 out of the 44 populations, most notably in countries undergoing transitions from lower to higher income status. Fidler-Benaoudia says this could be a result of these countries adopting a more Western lifestyle that includes unhealthy behaviors that increase breast cancer risk such as lower levels of physical activity and increased alcohol consumption. Adopting early screening procedures, which are common in higher income countries, could play a part as well, by identifying more cases early on.

Fidler-Benaoudia says early diagnosis and access to treatment remain key to combating breast cancer in low- and middle-income countries, and that prevention efforts to decrease exposure to known risk factors for the disease must be increased globally.

“The findings from this study shows important differences in the breast cancer burden by age and point to the need for prevention initiatives such as efforts to reduce obesity and alcohol consumption, increase physical activity and breastfeeding—all of which reduce one’s risk for developing breast cancer,” says Fidler-Benaoudia.