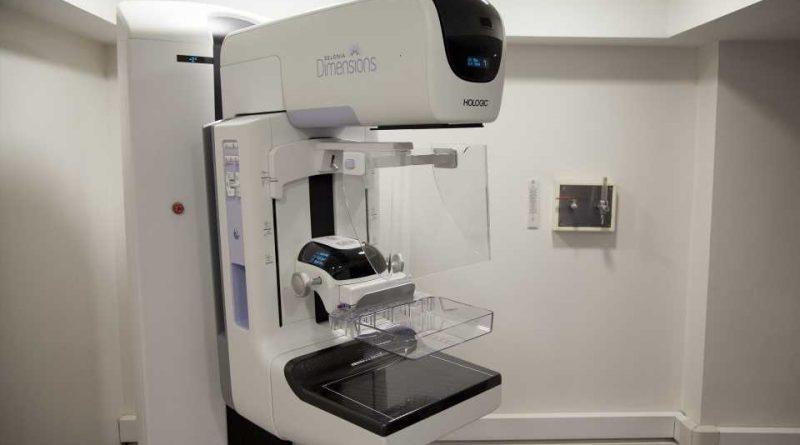 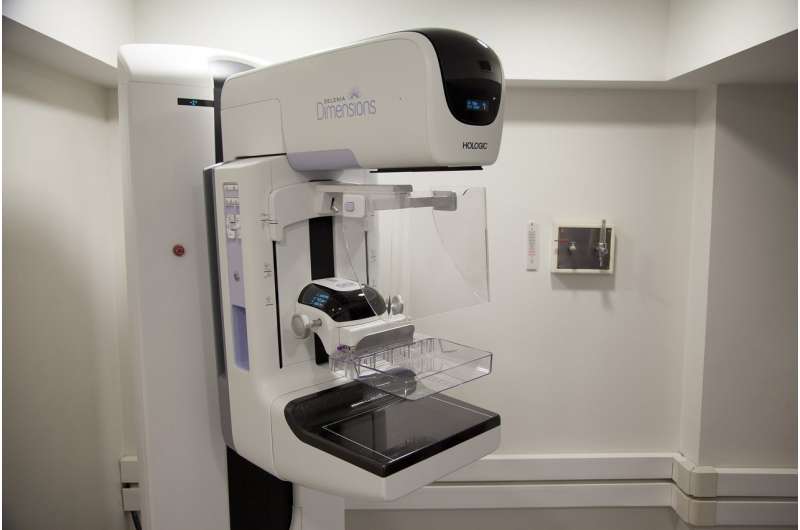 Little previous research has examined the effects of Dense Breast Notifications (DBNs), but a new study suggests the legislatively required notifications have achieved partial success: women living in states in which in DBNs are mandated had higher rates of being informed about personal breast density and of having had breast density discussions with providers, though rates were low overall.

DBNs are a written notification to a woman after a mammogram with information about breast density. The goal is to motivate her to speak with her doctor about her personal risk and determine if supplemental screening for breast cancer is appropriate. DBNs are mandated in more than 38 states and the Food Drug Administration (FDA) is developing standardized language for a federal/nationwide notification.

Prior findings from these same researchers at Boston University School of Medicine (BUSM) showed many states’ DBNs are written at a higher literacy level than women residing in that state, which suggests that some women may find it hard to understand the notifications. They have now conducted one of the first national surveys to ask women about their reactions to these notifications and to understand their knowledge, awareness and plans about breast density while examining whether these findings vary among women of varying race/ethnicity, income, and health literacy levels.

In this new study, the researchers investigated whether there were differential breast density awareness, knowledge or discussions among women residing in states with and without DBN legislation or based on sociodemographic characteristics.

Although the study did show that DBN laws are associated with more women receiving information about personal breast density and increased likelihood of having a discussion with a healthcare provider about breast density, women of color, those with lower incomes and those with lower health literacy were generally less likely to have received personal breast density information or to speak with their providers. However, while DBN laws were not generally associated with differences in women’s knowledge about risks associated with breast density, Hispanic, lower income, and low health literacy women had less knowledge regarding density’s tendency to mask cancers on mammograms, and were less likely to recognize the increased breast cancer risk.

“These findings suggest that ‘one size does not fit all’ when breast density information is conveyed and suggests that the message or the mode of dissemination may need to be tailored for different populations to achieve knowledge equity,” explained corresponding author Nancy Kressin, Ph.D., professor of medicine at BUSM.