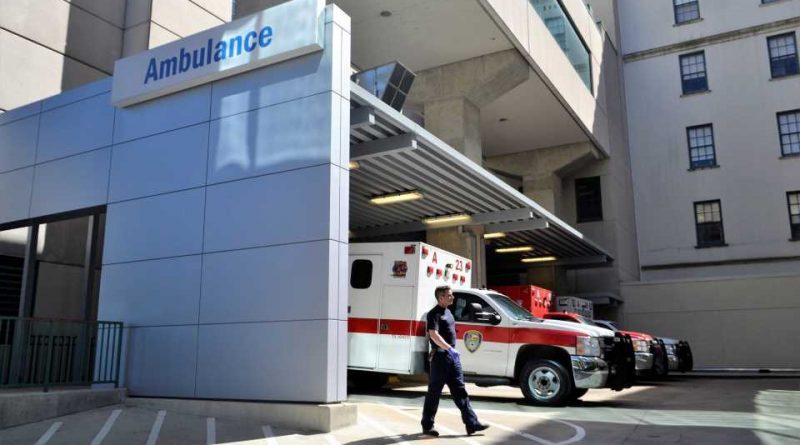 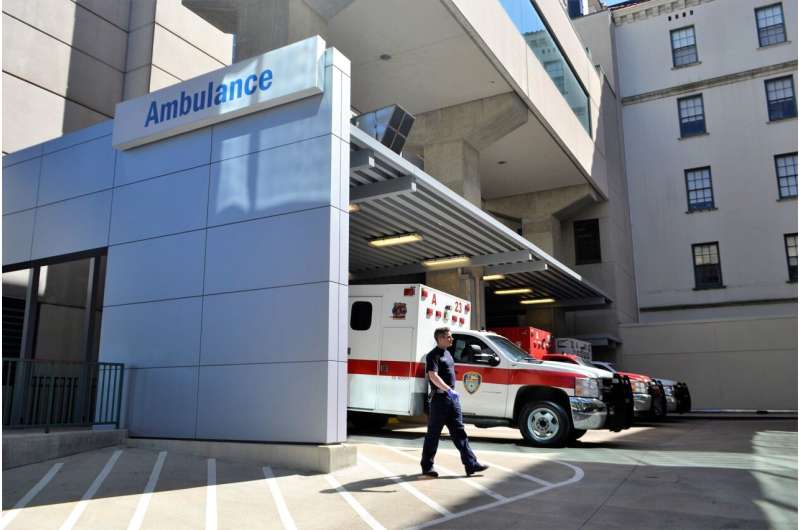 A study conducted by researchers in Japan shows that the presence of one ill healthcare worker in a long-term care facility led to respiratory infections among 17 patients and more than $12,000 in total medical costs. Findings from the study, published today in the American Journal of Infection Control (AJIC), suggest that addressing the causative factors for such exposures is critical to help prevent infectious disease outbreaks in similar facilities.

“To our knowledge, this is the first study that used statistical analysis to confirm the source of a respiratory infection in a long-term care ward for patients with severe motor and intellectual disabilities, as well as the first to calculate the corresponding medical costs,” said Naoki Takayama, MSN, RN, of the National Hospital Organization Tenryuu Hospital in Japan, and a study author. “It sheds light on the significant clinical and financial implications of healthcare workers coming to work while ill, a phenomenon known as presenteeism that is detrimental and challenging for many healthcare facilities.”

Respiratory tract infections account for more than 40% of deaths among patients with severe motor and intellectual disabilities (SMID). While many SMID facilities, including the one involved in the current study, follow standard employee health-surveillance protocols to prevent such infections, consistent adherence to these protocols can be difficult. Additionally, multiple issues may contribute to employees’ presenteeism, including concerns about lost income, lack of days off, burdening colleagues, and maintaining professionalism.

In the current study, researchers sought to identify the source and resulting costs of respiratory infections among 18 individuals (one healthcare worker and 17 patients) in the 55-bed SMID ward of a single public hospital in Japan. All individuals in the study cohort had a fever of 99.5 F or higher with respiratory symptoms such as cough and nasal discharge. Researchers first conducted an outbreak investigation, which identified a healthcare worker as the single, initial cause of the outbreak. Researchers confirmed the healthcare worker as the outbreak cause through univariate statistical analysis (odds ratio, 17.5; 95% CI, 3.0-101.8). In this case, the worker was a part-time employee with 10 years of experience who came to work despite having a cough, nasal discharge, sore throat, and headache. She completed a health screening checklist upon arrival for her shift and practiced standard precautionary measures such as wearing a surgical mask.

While the healthcare worker and all 17 patients recovered from their infections, the median time to recovery was 10 days. Based on medical records for all 17 individuals, researchers determined that the total cost for additional treatment and laboratory tests associated with the respiratory infections was $12,324.