Home » Health News » Strep throat now common in children: Find out what it is 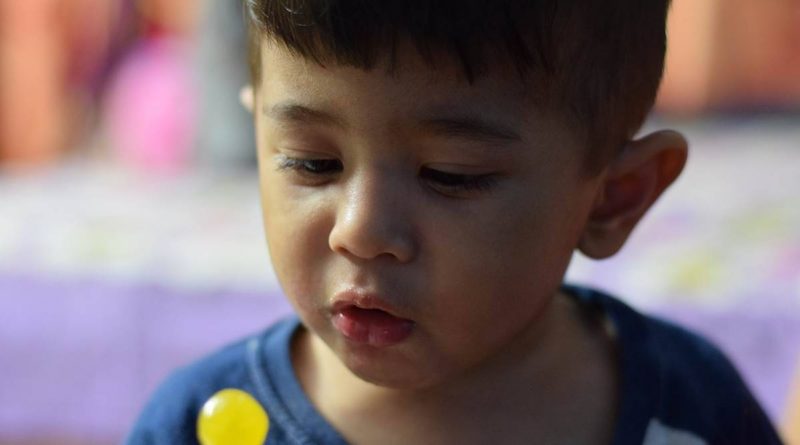 Children get infected when they come in contact with an infected person’s saliva, nose, sore on the skin, or by indirect contact, when germs spread via cough or sneeze droplets in the air 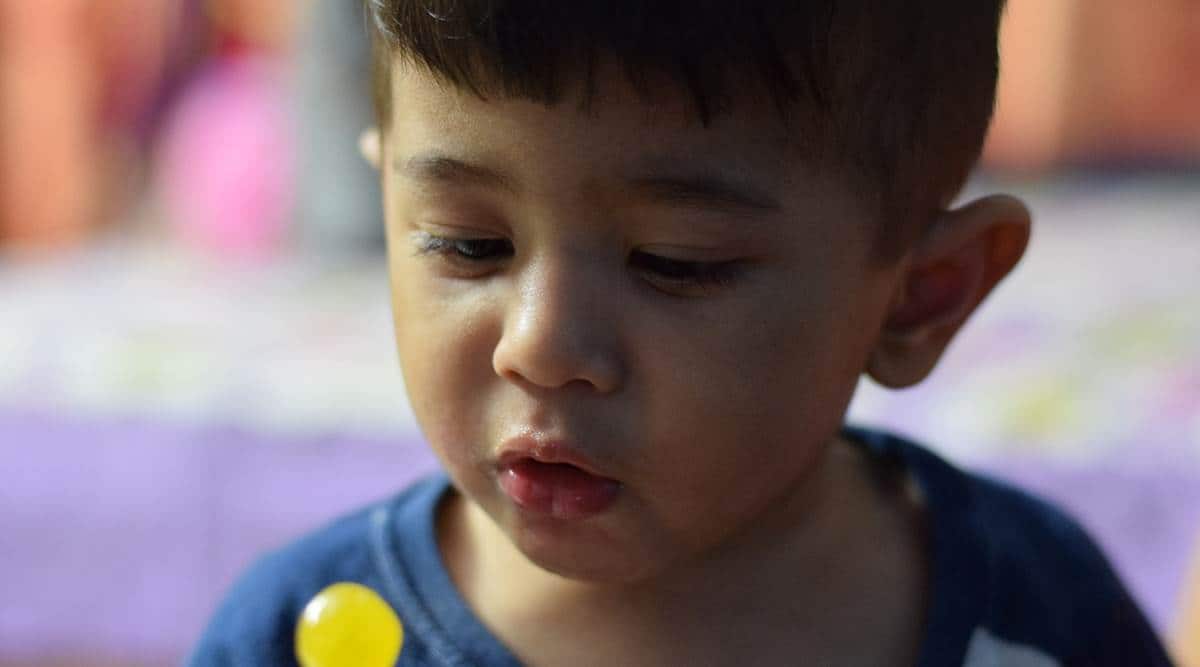 Sore throats are incredibly common, particularly in children. Most of the time they are caused by exposure to cold, chemicals or viruses; they get better with some symptom-relief medications. About 20 per cent of children, however — especially those who seem sicker, dull, lethargic, not engaging in play — have episodes of fever. Paediatricians suspect it to be ‘strep throat’.

Strep throat is an infection caused by streptococcus (or group A strep) bacteria. Although the condition is unusual among big children, it is contagious, sometimes even before one begins to feel visibly ill. Children get the infection when they come in contact with an infected person’s saliva, nose, sore on the skin, or by indirect contact, when germs in the nose and throat of an infected person spread via cough or sneeze droplets in the air.

If your child’s sore throat highlights any of these symptoms, you will want to consult a doctor, because they may indeed have strep throat:

* In infants and toddlers, low fever and thick and/or bloody nasal discharge or gurgling sounds.
* Sometimes, young children have post-nasal drips, and they may swallow it. Either that or they may vomit mucus or pass sticky stools
* Children may appear cranky and not be interested in eating and drinking.
* Children with sore throat normally tend to be dehydrated.
* In children over three years of age, sore throat that makes it hard to swallow, fever of 102-degrees or higher, swollen glands in the neck, inflammation and/or pus on the tonsils and surrounding area.
* Less common symptoms may include a rash or tiny red spots (called Petechiae) near the back of the roof of the mouth, body aches, headache, nausea, and vomiting.

Although not an emergency condition, one should see a doctor within a few days. Usually, strep throat can be diagnosed in a few minutes in the doctors’ office by a simple test called a Rapid Strep Test. But if the test comes negative, the paediatrician may advise you to do more accurate tests such as throat culture.

Strep throat is always treated with antibiotics, either given orally (in liquid or pill form) or via injection. If not treated on time, it could cause serious complications, such as kidney inflammation or rheumatic fever. Eventually, rheumatic fever could lead to aching and swollen joints, a specific type of rash, or damage to the heart valve.

(The writer is a senior paediatricians at Fortis Hospital, Mulund)