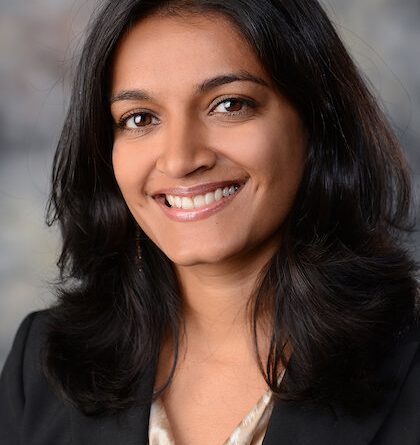 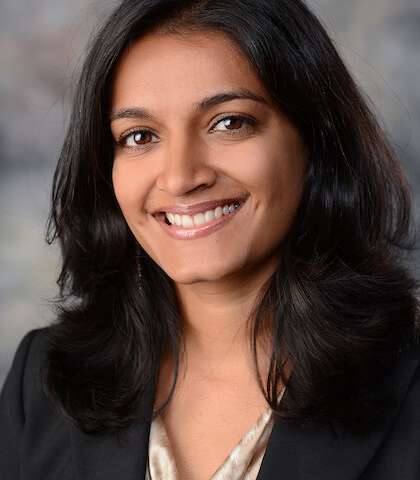 A study of teens diagnosed with the vaping-linked respiratory disease EVALI revealed that most also had gastrointestinal symptoms and a history of psychosocial factors, including substance abuse, UT Southwestern researchers found in one of the first clinical reviews of its kind.

“This is the first study on teens and EVALI from UT Southwestern, and one of the first in the country regarding clinical features of EVALI in the pediatric population,” says corresponding author Devika Rao, M.D., pediatric pulmonologist at Children’s Health and assistant professor of pediatrics in the division of respiratory medicine. “We found that teenagers often presented with GI symptoms, which were just as frequent as respiratory symptoms. In some cases, these teens had abdominal CT scans that ended up showing abnormalities in the lung, which was the first clue of lung injury.”

Clinicians found that the nature of lung injury varied from mild to severe, and that there was a much larger proportion of female and Hispanic patients hospitalized with EVALI compared with published adult studies, Rao says.

“It may be that in the adolescent population these groups are more vulnerable to risky behaviors than what was previously thought. This serves as a reminder to clinicians that a teen with EVALI is not necessarily always going to be white and male,” she adds.

In January, the Food and Drug Administration moved to blunt vaping among teens by banning fruit- and mint-flavored products. Over the past two years, the country has experienced an alarming rise in vaping as well as a corresponding increase in associated lung injuries.

In early 2019, the Centers for Diseases Control and Prevention (CDC) reported that more than 1 in 4 high school students and about 1 in 14 middle school students had used nicotine-containing e-cigarettes in the past 30 days.

About the same time, a National Institutes of Health-supported study by the University of Michigan found that twice as many high school students used e-cigarettes in 2018 compared with the previous year. Further, the study showed, 1 in 5 high school seniors reported having vaped nicotine at least once in the previous month—the largest single increase in the survey’s 44-year history, surpassing a mid-1970s surge in marijuana smoking.

Last summer, clinicians began seeing an uptick nationally in EVALI that was linked to products containing vitamin E acetate or tetrahydrocannabinol (THC). By early 2020, more than 2,800 hospitalized EVALI cases or deaths had been reported to the CDC. Despite these surges, however, the hallmarks of EVALI in adolescents are just beginning to be well characterized.

In the UTSW study, researchers from the pediatrics and emergency medicine departments studied 13 hospitalized adolescents diagnosed with confirmed or probable EVALI between December 2018 and November 2019. The majority (54 percent) were female, with a mean age of 15.9 years.

The analysis included sociodemographic characteristics, clinical presentation, laboratory and imaging results, pulmonary function testing, oxygen requirements, and clinic follow-up, Rao says. Many teens were originally believed to have pneumonia or viral gastroenteritis-like symptoms, but actually had EVALI, which was diagnosed based on eliciting a vaping history from the teens. Treatment with glucocorticoid led to an improvement both in symptoms and lung function.

Investigations also revealed that a large percentage of the patients had a history of psychosocial stressors, including substance abuse and mood disorders. In addition, almost half of the cohort was Hispanic, though it was unclear whether that simply reflected the sizable Hispanic population in North Texas.

Charting each patient’s risk-associated behavior was challenging, she says, but worth the unified and ongoing effort.

“In taking care of hospitalized teens with EVALI, we found that they were very hesitant to disclose their vaping habits,” Rao says. “A multidisciplinary effort—discussion among emergency medicine physicians, hospitalist medicine physicians, pulmonologists, toxicologists, behavioral medicine specialists, and intensivists—is key to successful treatment of these patients.