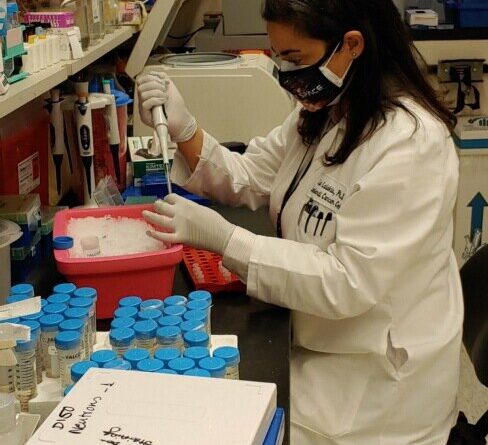 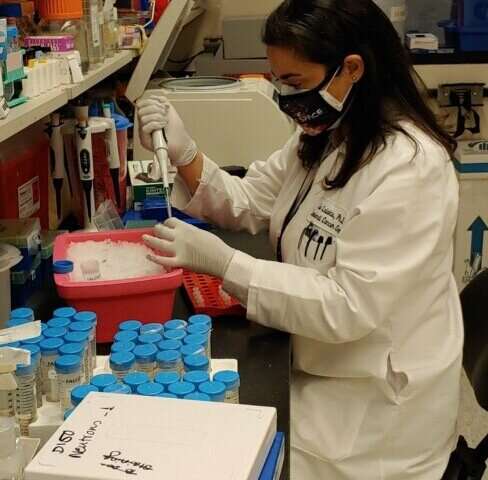 Studies of both mice and humans who have traveled into space reveal that critical parts of a cell’s energy production machinery, the mitochondria, can be made dysfunctional due to changes in gravity, radiation exposure and other factors, according to investigators at Georgetown Lombardi Comprehensive Cancer Center. These findings are part of an extensive research effort across many scientific disciplines to look at the health effects of travel into space. The research has implications for future space travel as well as how metabolic changes due to space travel could inform medical science on earth.

The findings appeared November 25, 2020, in Cell and are part of a larger compendium of research into health aspects of space travel that appears concurrently in Cell, Cell Reports, Cell Systems, Patterns, and iScience.

“My group’s research efforts centered around muscle tissue from mice that were sent into space and were compared with analyses by other scientists who studied different mouse tissue,” says Evagelia C. Laiakis, Ph.D., an associate professor of oncology at Georgetown. “Although we each studied different tissue, we all came to the same conclusion: that mitochondrial function was adversely impacted by space travel.”

In addition to studying the effects of space travel on cellular function, the scientists used a trove of data from decades of NASA human flight experiments to correlate their outcomes in animals with those from 59 astronauts. They were also able to access data derived from NASA’s repository of biospecimens that had flown in space to do further comparisons.Data from NASA’s Twin Study of Mark and Scott Kelly was particularly informative as it allowed for a comparison of the health effects seen in an astronaut in space, Scott, with his earth-bound brother, Mark, who is a retired astronaut.Comparing their studies of mice with human data, Laiakis and the team of researchers were able to determine that space travel led to certain metabolic effects:

Because space travel almost always exposes people to higher levels of radiation than would be found on earth, the scientists knew that such an exposure could harm mitochondria. This aspect of radiation exposure translates to health outcomes here on earth for cancer patients who undergo radiotherapy. With this knowledge of radiation’s impact on mitochondria, clinicians might tailor radiation therapy in different ways in the future to protect normal tissue. The implications for travel to Mars are especially concerning, the researchers say, as that would involve a much longer time in space and hence lengthy exposure to radiation.