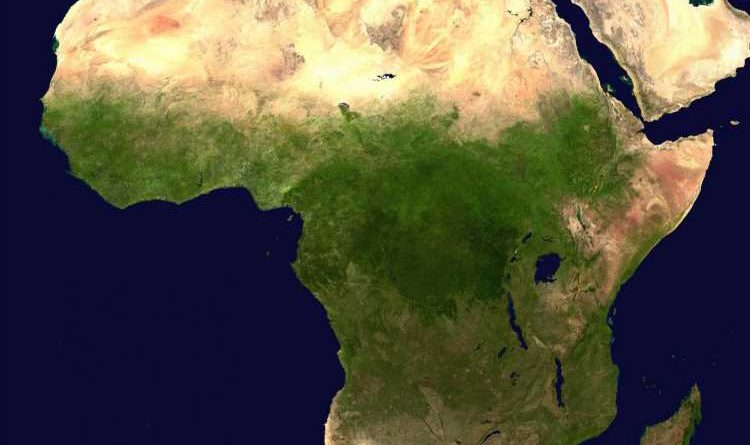 Health Minister Zweli Mkhize, who released the latest figures, said the figure was likely to be underestimated due to testing limits.

“I want to raise the point that this number is affected by… the limitations of the active testing that we are doing,” said Mkhize during a press conference in Cape Town.

“When we extend the testing… we actually expect these numbers to increase.”

South Africa launched mass door-to-door screening and testing for coronavirus this week, with 10,000 field workers deployed across the country of 57 million people.

The testing exercise will prioritise impoverished areas and overcrowded townships, where citizens are struggling to adhere to a 21-day lockdown imposed to halt the spread of infections.

Mkhize said it was too early to tell whether the nation-wide shutdown, which came into force last Friday, was having its desired effect.

“We need a lot more data that are going to show us the various trends of what is going on,” he added.

To date coronavirus has infected more than 7,000 people in Africa and killed close to 300.