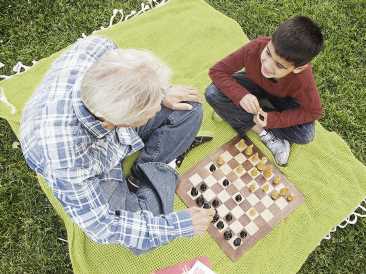 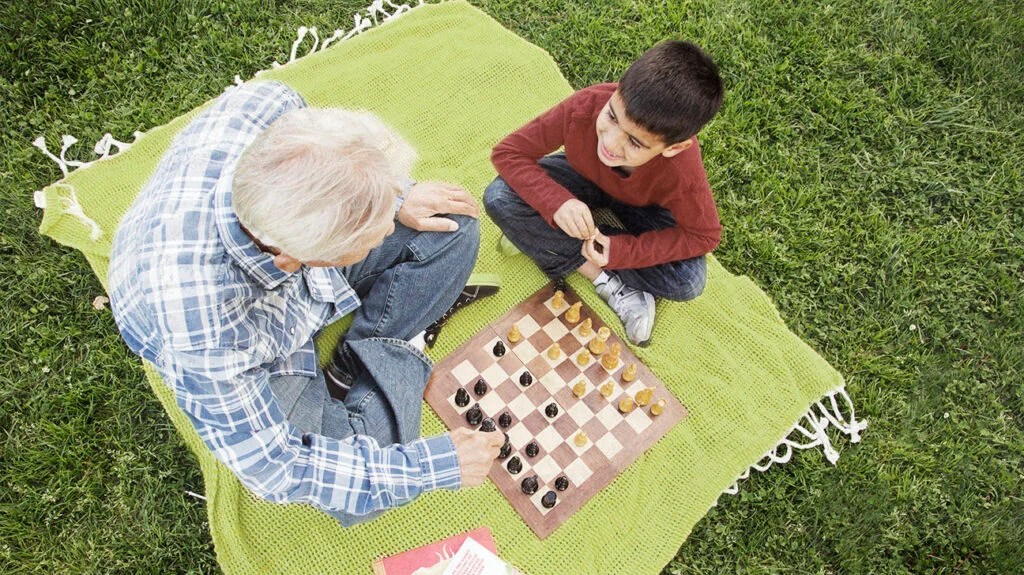 For years, most research indicated that older adults experience a decline in brain functioning across the board. However, a new observational study, which appears in Nature Human Behaviour, suggests that may not be true.

The study’s authors found that rather than seeing a decline in all cognitive functions, older adults instead demonstrated improvements in some domains.

According to the American Psychological Association, cognitive functioning refers to “performance of the mental processes of perception, learning, memory, understanding, awareness, reasoning, judgment, intuition, and language.”

Cognitive functioning includes executive functions, such as flexible thinking, working memory, and self-control. People with neurological conditions, such as attention deficit hyperactivity disorder (ADHD), can experience deficits in these functions.

“The critical set of processes that allow us to focus on selective aspects of information in a goal-directed manner while ignoring irrelevant information. This set of functions is crucial for everyday life and supports numerous higher-level cognitive capacities.”

Researchers have long thought that there is a point where people stop making cognitive functioning progress and begin experiencing a decline.

In particular, some experts consider memory to be one of the most affected brain functions in older adults. For instance, the author of a review paper on the impact of age on cognition writes:

“The most noticeable changes in attention that occur with age are declines in performance on complex attentional tasks, such as selective or divided attention.”

The latest study paints a less negative picture than other studies. The new research shows that older adults may improve in some areas.

“People have widely assumed that attention and executive functions decline with age, despite intriguing hints from some smaller-scale studies that raised questions about these assumptions,” says senior study author Dr. Michael T. Ullman.

Dr. Ullman is a professor in the Department of Neuroscience and director of Georgetown University Medical Center’s Brain and Language Lab in Washington, D.C.

The researchers studied 702 participants who were aged 58–98. They tested the participants for the following three cognitive functions:

“We use all three processes constantly,” Dr. Veríssimo explains. “For example, when you are driving a car, alerting is your increased preparedness when you approach an intersection. Orienting occurs when you shift your attention to an unexpected movement, such as a pedestrian. And executive function allows you to inhibit distractions, such as birds or billboards, so you can stay focused on driving.”

The researchers tested the functioning of the participants using the computer-based Attention Network Test (ANT). The ANT tests how well participants can respond to the target stimulus shown on the computer screen.

The study authors say the ANT “simultaneously measures the efficiency of all three networks.”

While previous studies thought all three processes declined with age, the researchers found that only alerting abilities declined. The other two processes — orienting and executive inhibition— improved.

“These results are amazing and have important consequences for how we should view aging,” says Dr. Ullman. “But the results from our large study indicate that critical elements of these abilities actually improve during aging, likely because we simply practice these skills throughout our life.”

While the study shows that orienting and executive processes can improve with age, it is possible to help further improve cognitive abilities with certain activities.

Although the current study did not try to identify how we might improve cognitive functioning, speaking with Medical News Today, study author Dr. João Veríssimo offered some advice:

“I would suggest that it is more likely that cognitive abilities can be improved through engagement with multiple and diverse activities.”

“Together, they may reinforce a range of general abilities — perhaps activities such as learning a second language, a musical instrument, attending courses, social interaction — in addition to any targeted practice for specific functions.”

However, he also clarified that although “such interventions are promising,” more data is needed.

“Evidence suggests that one may indeed be able to further train executive inhibitory function with practice — for instance, with apps or online programs — though it is still unclear to what extent any improvements generalize broadly beyond what’s trained in the programs.”

He continued: “Thus, it is plausible but uncertain whether one may be able to intentionally improve executive inhibitory function in aging through targeted practice.”

Scientists will need to conduct more research to understand exactly which activities will help us keep our brains working best over the years.