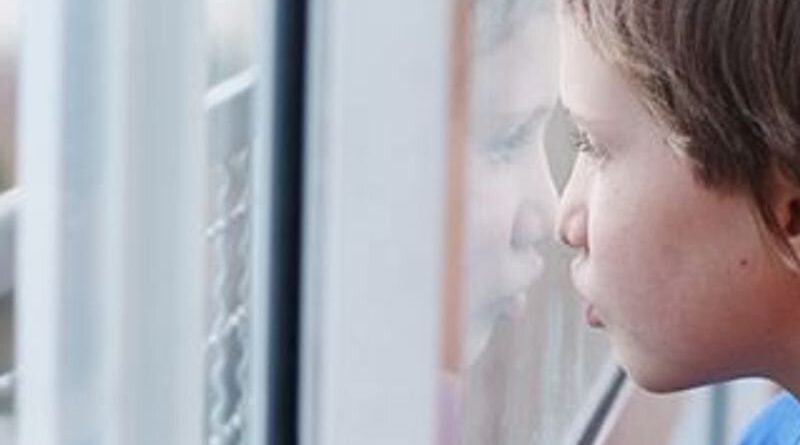 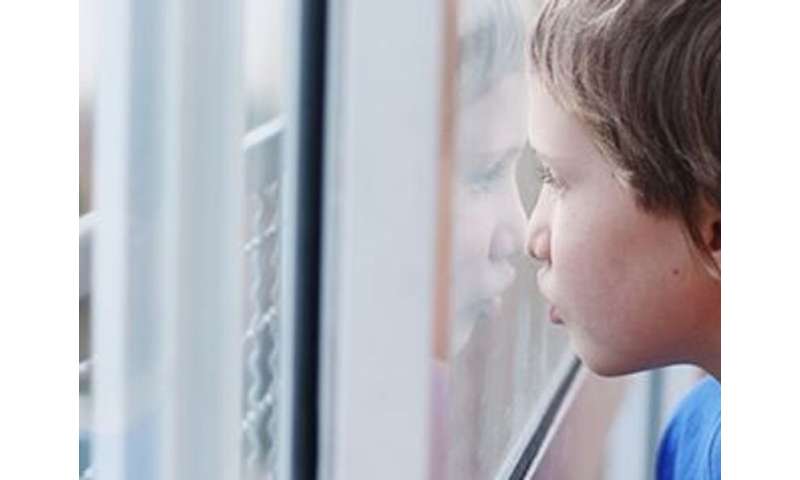 Levels of social cognitive impairment are similar in individuals with schizophrenia spectrum disorders (SSDs) and autism spectrum disorder (ASD), according to a review published online Dec. 8 in JAMA Psychiatry.

Lindsay D. Oliver, Ph.D., from the Campbell Family Mental Health Research Institute in Toronto, and colleagues conducted a systematic literature review to identify how deficits in social cognitive domains diverge or overlap between SSDs and ASD.

The researchers identified 36 studies that compared social cognitive performance in individuals with SSDs versus ASD for qualitative analysis (1,212 for SSDs groups and 1,109 for ASD groups), and 33 studies for quantitative analyses (1,113 for SSDs groups and 1,015 for ASD groups). Studies illustrated the prevalence of small, male-predominant samples and a paucity of cross-disorder clinical measures. In meta-analyses, there were no statistically significant differences seen between SSDs and ASD on emotion processing measures, theory of mind measures, or the Reading the Mind in the Eyes Test. The performance differences between SSDs and ASD between studies were statistically significantly heterogeneous, and only minimally explained by potential moderators.