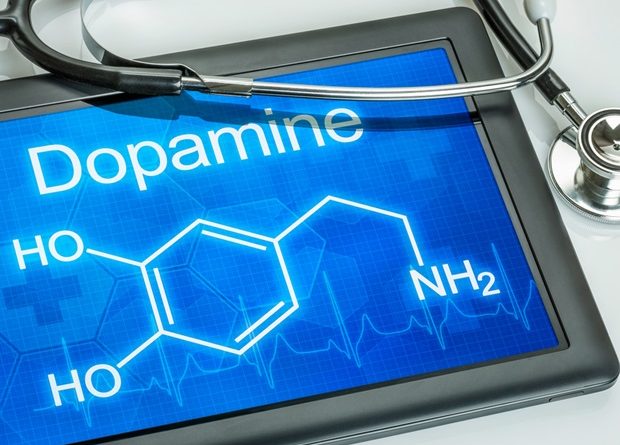 Altered levels of the neurotransmitter dopamine are apparent in various conditions, such as Parkinson's disease and depression. In research published in ChemistrySelect, investigators describe a quick, sensitive, and simple test to determine dopamine levels in biological fluids. The method could help clinicians spot abnormal blood levels of dopamine in patients, potentially allowing for earlier disease detection.

The method relies on what are called carbon quantum dots, a type of carbon nanomaterial with photoluminescence properties, and ionic liquid, which is comprised of several mineral anions and organic cations existing in liquid form at room temperature.

"The proposed electrochemical sensor could be an exceptional step forward in dopamine detection and pave the way for the molecular diagnosis of neurological illnesses," the authors wrote.