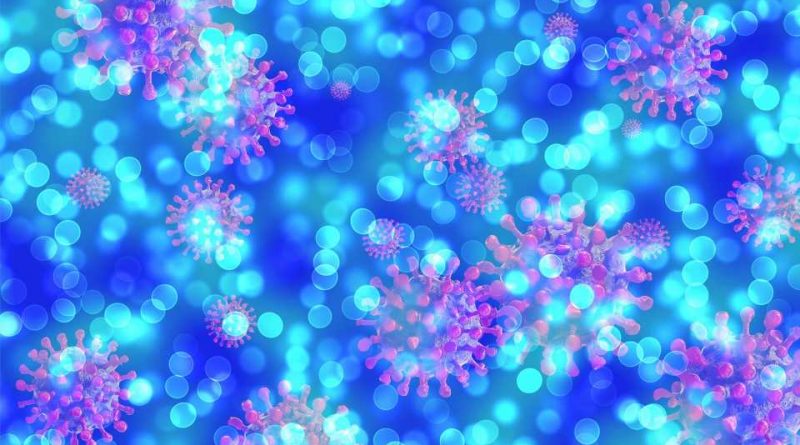 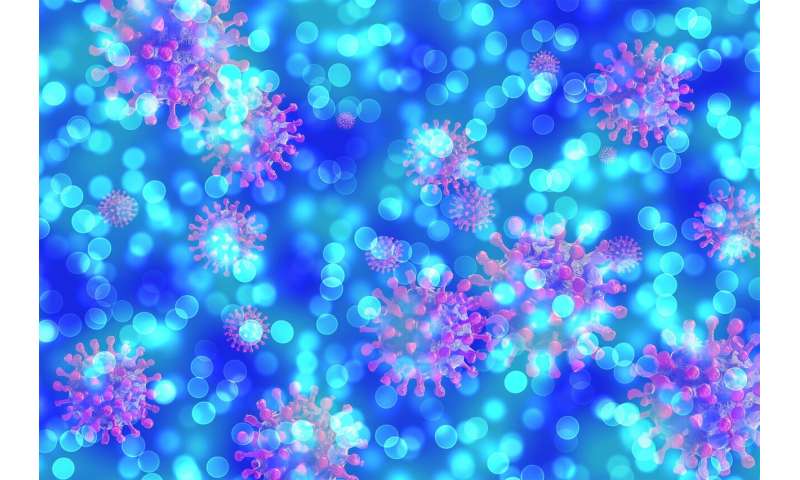 A new inhalation treatment for preventing the spread of COVID-19 is potentially far more effective than currently existing versions, according to new research carried out at the University of St Andrews.

ILC Therapeutics, a Scottish biotech company, has announced that its unique synthetic Interferon called Alfacyte is more effective at preventing the spread of SARS-CoV-2 in cell culture than other commercially-available Interferons such as Interferon Alpha 2 and Interferon Beta 1a.

COVID-19 tries to slow down the body’s innate Interferon response to viral infection and Alfacyte is designed to help accelerate this response and prevent disease progression.

Independent research at the University led by Dr. Catherine Adamson, of the School of Biology, who is a specialist in viral diseases, demonstrated the superior effectiveness of Alfacyte in vitro against SARS-CoV-2.

Dr. Adamson, who oversaw the tests, said: “This is a hugely exciting development and it demonstrates that there is a significant difference in the bioactivity of Interferon sub types against coronaviruses. These differences may have important therapeutic implications for COVID-19.”

Alfacyte is a synthetic molecule based on the human Alpha Interferons and was invented by Professor William Stimson, Founder and Chief Scientific Officer at ILC Therapeutics.

Dr. Alan Walker, CEO of ILC Therapeutics, welcomed the results as a significant development in the fight against COVID-19: “This is a very positive development as the world prepares to face a second wave. Therapeutic interventions are crucial for us to tame COVID-19. The Innate Immune System represents an immunological ‘wall’ against viral infection. If we can hold the virus at this ‘wall’ long enough for the Adaptive Immune Response to get ready for battle, then COVID will not be able to progress into ARDS and cause systemic damage.”

The Alpha Interferons are a family of 12 natural proteins which everyone produces. Thus far only one subtype is used therapeutically, the Interferon Alpha 2. Professor William H Stimson has spent two decades studying all the subtypes and their effectiveness as immunoregulators and antivirals, not just for COVID-19 but for other coronavirus-based illnesses such as SARS or MERS. His work has led him to construct a new patented synthetic Alpha Interferon, called Alfacyte, based on the most effective and powerful Alpha Interferon subtypes.

Professor Stimson said: “COVID-19 and other coronaviruses have spent a lot of evolutionary energy trying to protect themselves against the Interferon alpha because overcoming the Innate Immune System is their main concern. They attack by delaying the production of Interferon alpha and so break through the Innate Immune defensive wall before the Adaptive Immune System is prepared to fight them. Timing is everything and by delivering a powerful Interferon like Alfacyte to the airways using a nebuliser we hope to accelerate and support the Innate Immune defenses and prevent viral infection spreading and worsening. As well as having direct anti-viral activity, Alfacyte is a powerful stimulator of Natural Killer (NK) cells that play a critical role if defending against the spread of COVID-19. These properties make Alfacyte an extremely promising drug candidate for COVID-19 therapy.”