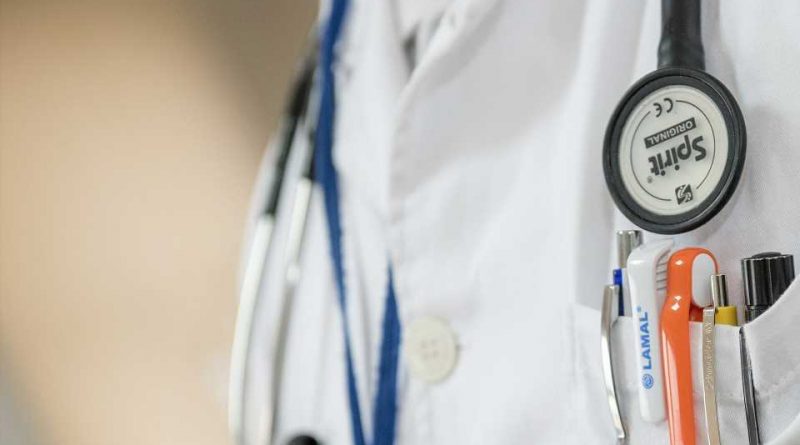 Only a quarter of doctors wear name badges despite evidence that the majority of patients believe their doctors should do so, according to research published online today by the Medical Journal of Australia.

According to the authors, led by Dr Benjamin Bravery from the Blacktown and Mount Druitt Hospital in Sydney, studies have shown that 75% of inpatients are unable to name anyone when asked to recall the name of the physician in charge of their care; only 42% of patients can name their diagnosis at discharge; and in a study of older patients, only 18% of patients could recall a single message one hour after the ward round, falling to 9% four hours after the ward round.

“Patients’ names are documented from the moment of admission, printed on sticky labels, placed on wrist bands, attached to meal trays, printed on patient lists, and displayed and discussed in ward and team meetings. In contrast, doctors’ names usually appear only on faded ID swipe cards attached at the hip, or on crowded lanyards around the neck. This asymmetry in identification is just one symptom of the enormous information gulf separating patients and their doctors.”

The researchers then circulated a voluntary, anonymous electronic survey to all 108 interns and residents.

“Around one-third (34%) of the cohort took part in the survey, 80% of whom did not wear their name badge. Half of respondents reported that their ID swipe card contained their name and was sufficient. About one-fifth (22%) did not see a need to wear a name badge and a similar number mentioned that senior doctors not wearing badges discouraged them from wearing one. Not wanting members of the public or patients to know their name was a reason indicated by 16% of respondents. Free text responses mainly centered on forgetting to, or being annoyed by, attaching it each day,” they found.

“As pressure on hospitals, and our clinical interactions, continues to grow, we must look for ways to support effective communication,” Bravery and colleagues concluded.