Home » Health News » Second-generation antibody protects from SARS-CoV-2, its variant and prevents it from mutating to resist therapy 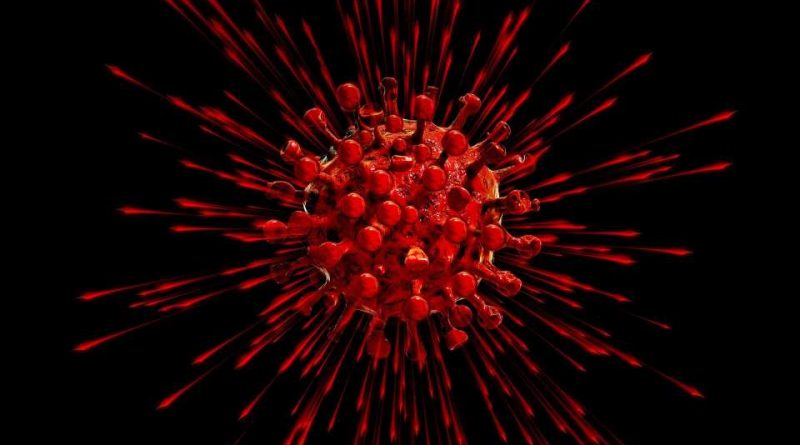 The Institute for Research in Biomedicine (IRB; Bellinzona, Switzerland), affiliated with the Università della Svizzera italiana (USI) has developed a second-generation double antibody that protects against SARS-CoV-2, the virus that causes COVID-19, and all its tested variants. It also prevents the virus from mutating to resist the therapy.

Antibody-based immunotherapy was already shown to be effective against COVID-19, but faces two main obstacles: It needs to work against the circulating viral variants; and it must prevent formation of new variants that can rapidly ensue via a mechanism similar to that leading to antibiotic resistant bacteria. The researchers solved the problem by joining two natural antibodies into a single artificial molecule called a bispecific antibody that targets two independent viral sites simultaneously.

Pre-clinical trials showed that this bispecific antibody potently neutralizes SARS-CoV-2 and its variants, including the recent U.K. mutation circulating in Switzerland and Europe with increased spread. The bispecific antibodies prevent the virus from changing its structure to evade therapy. The high bispecific potency and its overall characteristics make it an ideal candidate for human clinical trials, with good chances of employment both for prevention and treatment of COVID-19.

“We exploited our knowledge of the molecular structure and biochemical traits of the virus to fuse together two human antibodies, obtaining a single bispecific molecule simultaneously attacking the virus in two independent sites critical for infectivity,” said Luca Varani, group leader at the IRB and author of the scientific work. “Supercomputing simulations allowed us to refine and validate the bispecific antibody design, which was later produced and tested in the laboratory. Although the virus can mutate and escape from the attack of a single first-generation antibody, we have shown that it cannot do so against the double action of the bispecific.”

Davide Robbiani, IRB director and co-author of the scientific work, said, “IRB and Ticino consolidate their position among the world leaders in antibody discovery and development, especially against emerging and neglected infectious diseases. Despite the limited resources, in comparison to big-pharma, we achieved our goals in just a few months.”