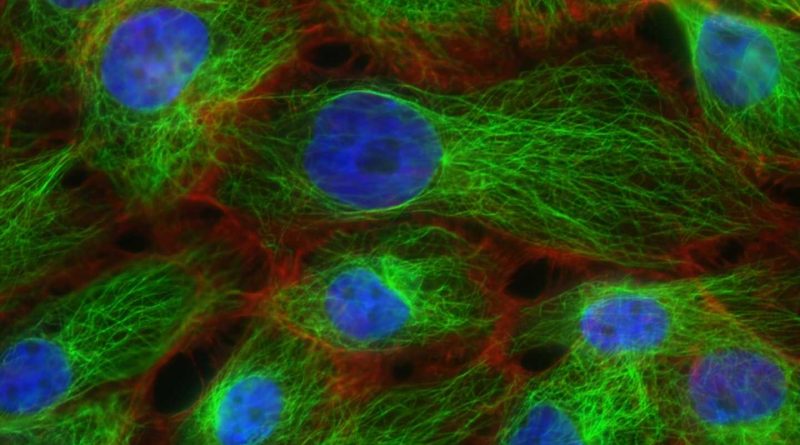 Population-wide screening for genetic variants linked to hereditary breast and ovarian cancer may be cost effective in women between the ages of 20 and 35, according to a study published in JAMA Network Open.

However, screening for older women was not cost-effective, the researchers found, since the majority of risk-reducing mastectomies and salpingo-oophorectomies occur before age 50 and the majority of hereditary breast and ovarian cancers occur after 50. Older women who learn they are at risk have a smaller window of time to take action.

The study is a product of the RISE (Rational Integration of clinical SEquencing) consortium, which seeks to estimate the long-term clinical and economic value of genetic screening scenarios. Consortium members include Vanderbilt University Medical Center, the University of Washington in Seattle and Geisinger Health.

Josh Peterson, MD, MPH, professor of Medicine and Biomedical Informatics, is one of four Vanderbilt co-authors of the study and a principal investigator for RISE, which is supported with funding from the National Human Genome Research Institute.

“Screening for genetic conditions and risks has become common for the perinatal period, but whether to do so for adults is still debated. This study adds to the growing literature that testing for common genetic risks, such as hereditary breast and ovarian cancer, early in adult life is beneficial to patients and cost-effective from a societal perspective,” Peterson said.

David Veenstra, PharmD, Ph.D., professor of Pharmacy at the University of Washington, a principal investigator for RISE and associate director of Comparative Health Outcomes, Policy and Economics (CHOICE), is the corresponding author for the study, and Gregory Guzauskas, MSPH, Ph.D., a senior research scientist with CHOICE, is the first author.

The researchers developed a decision-analytic model to compare population screening for hereditary breast and ovarian cancer in an unselected population of previously undiagnosed women versus no screening. They then modeled clinical events in the decision tree. The risk variants included BRCA1, BRCA2, ATM, CHEK2, MSH6, PALB2, RAD51C AND TP53. Estimates were based on extrapolated data from the Geisinger MyCode Community Health Initiative and other published sources.

The results indicated that population screening of 30-year-old women resulted in 75 fewer cancer cases per 100,000 women. With 45-year-old women, the benefit decreased sharply with only 24 fewer cancer cases per 100,000 women. The researchers also analyzed quality-adjusted-life-years (QALYs) with the two scenarios and found that 288 QALYs were gained for women age 30 compared to 97 QALYs for women age 45.

The researchers also sought to determine if “cascade” benefits occurred when women identified at risk shared the information with relatives. They did not find that cascade screening fundamentally impacted clinical and economical values. Although 70% of carriers informed family members, only 20% of those relatives were assumed to undergo testing, which reflects the low rates of cascade testing uptake in practice. The researchers did, however, recommend that cascade testing be implemented where feasible.

The researchers noted that additional research is warranted on the potential impact on women who test negative for genetic risk variants to determine if these noncarriers follow through with recommended screenings for all women. They also noted that a limitation of their study is that it did not evaluate the impacts of patient diversity and disparity and said that “underserved populations such as African Americans represent an important follow-up opportunity.”