In a recent study posted to the medRxiv* preprint server, researchers in the United States investigated the source of an enigmatic severe acute respiratory syndrome coronavirus 2 (SARS-CoV-2) Omicron variant of concern (VOC)-like spike (S) protein strain detected in wastewater but not in clinical samples.

On 11 January 2022, an uncommon S sequence was identified in metropolitan wastewater; however, the origin of the highly divergent enigmatic SARS-CoV-2 S strain sequence, identified in wastewater but not in clinical samples, is unknown. If the enigmatic strain (ES) sequence was of human origin and transmissible. In that case, it could be a source of future VOCs and a precious tool for predicting SARS-CoV-2 sequences to be incorporated into coronavirus disease 2019 (COVID-19) therapeutics such as vaccines. 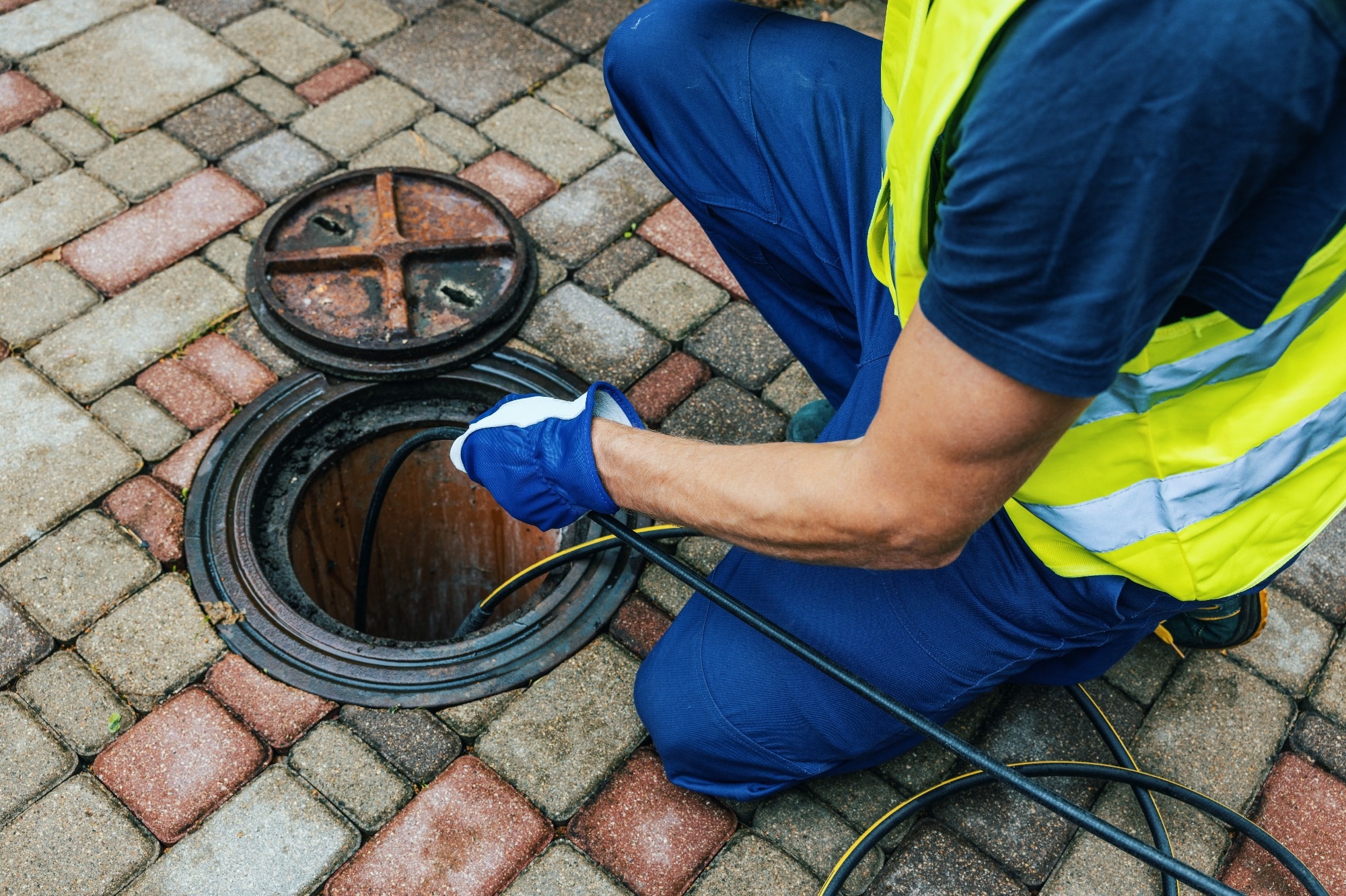 In the present study, researchers investigated whether the SARS-CoV-2 ES identified in wastewater was of animal or human origin.

The present study was conducted in Wisconsin, US (United States), using composite wastewater samples. The prime outcome was identifying the human or non-human host(s) responsible for shedding the ES in municipal wastewater. Samples were processed at the WSLH (Wisconsin state laboratory of hygiene) and the University of Missouri. SARS-CoV-2 ribonucleic acid (RNA) levels in the wastewater samples were measured using digital reverse transcription-polymerase chain reaction (RT-dPCR) analysis, and the samples were subjected to whole-genome sequencing (WGS) analysis.

Samples were incubated in transmembrane serine protease 2 (TMPRSS2)- and human angiotensin-converting enzyme (hACE2)- expressing Vero E6 cells for cell culture experiments. Representative haplotypes of the ES sequence were obtained by amplifying the SARS-CoV-2 S receptor-binding domain (RBD) from the wastewater samples using primers designed to exclude Omicron strains. In addition, a diversity analysis of wastewater sequences obtained from sampling in June 2022 and August of the same year was performed.

The analysis involved a root-to-tip (distance) regression analysis of sequences based on the maximum likelihood denoting-phylogenetic tree. The sequences were aligned to ancestral sequences of the GISAID (global initiative on sharing all influenza data) database. The number of intra-host single nucleotide (nt) variants (iSNVs) for June and August 2022 timepoints for every mutation type [such as synonymous (Syn) or non-synonymous (non-Syn) and insertion-deletion (indel)] were determined.

The sample was initially identified to contain raw influents of five intercepting districts of the metropolitan catchment area, sampling >100,000 individuals effectively. The ES source was refined by examining every intercepting line; the ES was identified in a single sub-district wastewater line (catchment area of 30 individuals) of the line that serviced the publicly owned treatment works sewer shed. The sequence contained a combination of almost fixed nt mutation identified previously only in B.1.234, a VOC that circulated in Wisconsin at low levels between October 2020 and February 2021.

In March of the same year, additional substation and manhole testing of the intercepting district was performed, which showed the ES persistence and further narrowed the ES source. By May of the same year, the ES source was refined to one manhole that accessed a collateral wastewater line from one building. In June 2022, subsequent wastewater testing from the building’s sewage lines was performed, which further refined the ES source to a unilateral line connected to six toilets of that building, indicative of the human origin of the ES.

Extremely high SARS-CoV-2 RNA levels (520 million copies /L in June 2022 and 1600 million copies /L in August 2022) were detected in the indoor wastewater sample; however, viable SARS-CoV-2 cultures were not obtained. SARS-CoV-2 in the sample resembled a 2020-2021 lineage except for the S protein, in which Omicron-like variants were detected. In addition, the team detected a considerably increased rate of non-Syn mutation compared to Syn mutation in S but not in the other genes of SARS-CoV-2.

The findings indicate that one individual, infected initially when the B.1.234 strain was circulating for a prolonged period, excreted the ES of SARS-CoV-2 in the year 2022 and that S variation in the strain was diversifying selection-driven. Of interest, additionally, a congregate of fixed strains was observed in the site encoding for the SARS-CoV-2 membrane (M) protein ectodomain.

The site was exposed beyond the virion of SARS-CoV-2 and has been established as a target for antibody binding. The cluster comprised a 15-nt GCAACAACTCAGAGT insertion that encoded the SNNSEF amino acids) similar to the viral sequence detected between the 11893 and 11907 positions in the open reading frame 1a/b (ORF1a/b) gene. The ES showed M:G6C, M:L17V, and M:A2E mutations.

Considering the massive numbers of Omicron VOC infections, the authors have speculated that several Omicron VOC-derived ES would probably be detected in wastewater shortly. Considering the enormous spread of the Omicron VOC, the counts of prolonged SARS-CoV-2 infections giving rise to multiple ES would also increase, thereby increasing the frequency of detection of several ES. The study findings highlighted that prolonged SARS-CoV-2 infections could give rise to divergent SARS-CoV-2 strains and underscored the need for identifying such COVID-19 cases.

Dr. based clinical-radiological diagnosis and management of oral lesions and conditions and associated maxillofacial disorders.