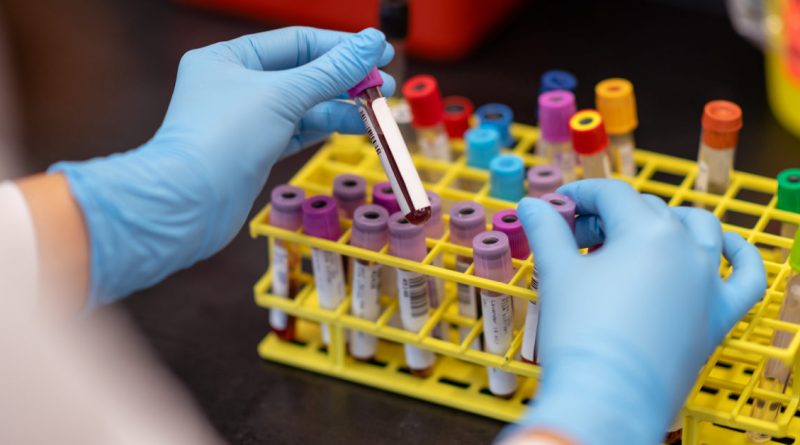 New research finds that blood serum levels of anthranilic acid, a metabolite of the protein tryptophan, may help predict the onset and progression of clinical depression. 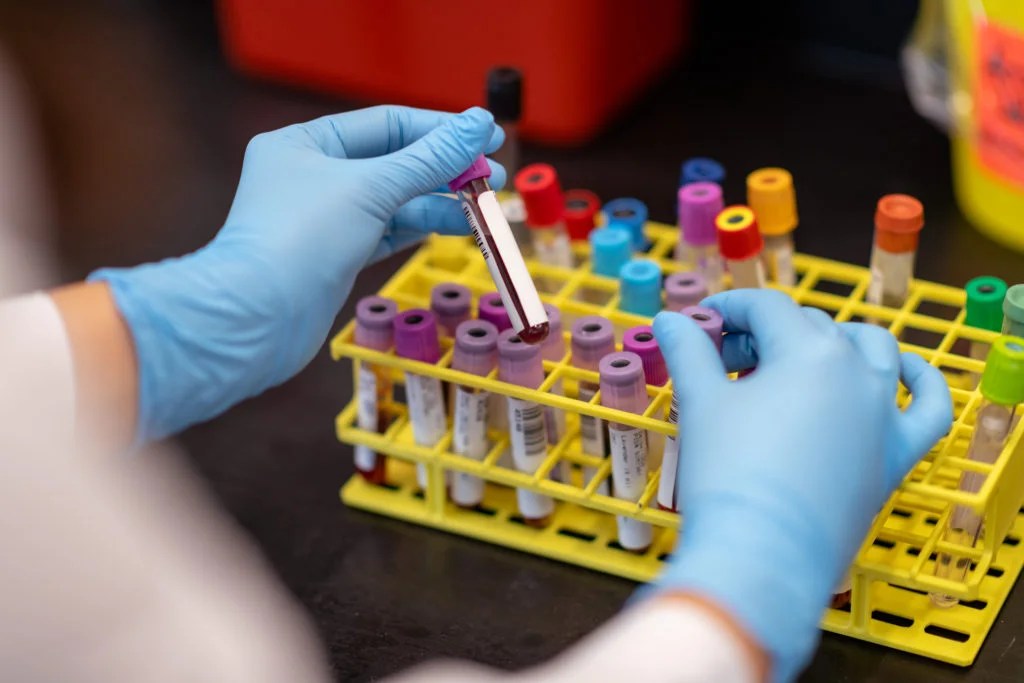 Over 300 million people worldwide were living with depression in 2017, and the number has been increasing year by year since.

In the United States, 17.3 million adults, or more than 7% of the adult population, had experienced at least one major depressive episode in 2017.

Numerous studies have pointed to a link between depression and chronic inflammation in recent years, leading to an overall hypothesis that inflammation could be the root cause of clinical depression.

In an attempt to untangle the physiological mechanisms that may explain depression, researchers have examined several biological pathways that lead to inflammation.

Of these, the so-called kynurenine (KYN) pathway has garnered some interest. KYN is one of several pathways for metabolizing tryptophan — an essential amino acid that is also a precursor for serotonin, the “happiness hormone.”

Previous studies have suggested that low levels of tryptophan in the body may explain depression and sleep disorders.

Now, professor Kuniaki Saito and associate professor Yasuko Yamamoto of Fujita Health University in Japan hypothesized that metabolites — or the products that result from metabolizing tryptophan — of the KYN pathway could serve as biomarkers that can help identify the risk of depression.

“Various lines of scientific evidence suggest that tryptophan metabolism is involved in the symptoms of [major depressive disorder],” explains Yamamoto.

So, to test whether certain tryptophan metabolites in the blood could signal depression in some at-risk individuals, the researchers tested the blood serum levels of 61 participants whose clinical depression tests indicated a high risk of the condition.

They compared these results with those of 51 control participants who did not have such a risk and published the findings in the Nature journal Scientific Reports.

The KYN pathway consumes and metabolizes tryptophan into anthranilic acid, thereby increasing its levels — a fact that strengthens the findings.

Next, the researchers wanted to test if metabolites could predict the progression of depression in people. To do so, they used data from 33 individuals whose clinical depression scores indicated a clear progression towards the condition at various points in time.

The analysis revealed a clear correlation over time between increasingly high levels of anthranilic acid and increasingly severe symptoms of depression.

Prof. Saito states, “this finding confirms that there is indeed a strong, direct correlation between anthranilic acid levels in blood and the severity of depression on the clinical depression scale.”

Here too, the analysis revealed high levels of anthranilic acid and low levels of tryptophan in people with chronic pain. These findings may confirm a link between chronic pain and inflammation, on the one hand, and depression on the other.

“Overall,” conclude the authors, “these findings suggest that [anthranilic acid] may be a sensitive biomarker that could be used to detect [people at a high risk of developing depression].”

“Monitoring [tryptophan] metabolites may be useful for determining disease progression in depression,” and, as Prof. Saito notes, “for the realization of preemptive medicine for depressive symptoms.”

The findings may also help create personalized treatments for depression, write the authors in their paper.