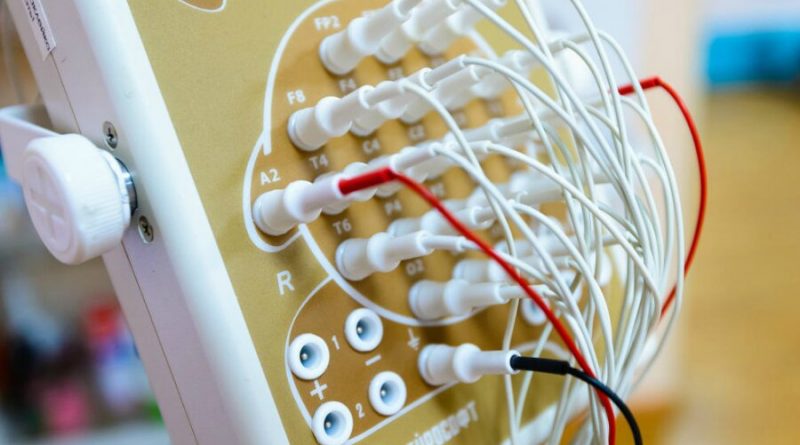 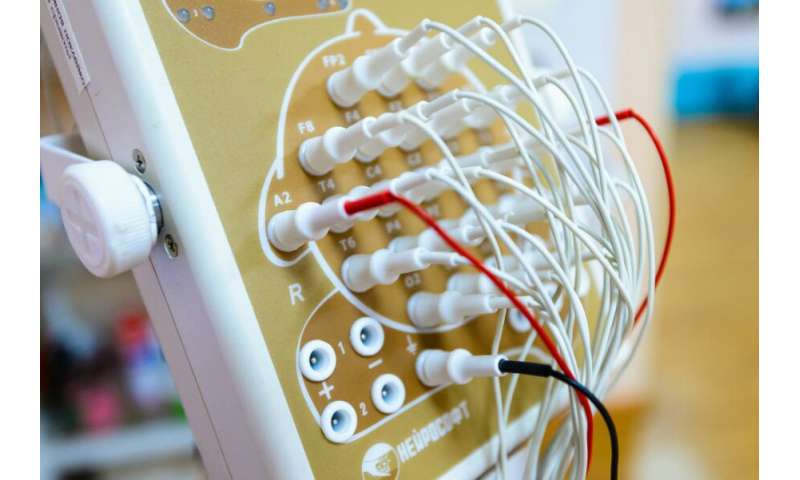 Scientists of South Ural State University have developed a technique to identify the functional state of the brain with absolute accuracy. The results of the study will contribute to medical and physiological diagnostics.

Electroencephalography is a study of the brain based on the recording of its bioelectric activity. However, the usual encephalogram cannot act as an absolute tool in diagnosis because the information obtained on the functional state of the brain is quite general, and frequently does not allow clinicians to derive reliable conclusions. Scientists of South Ural State University have developed a method for diagnosing the functional state of the brain by the inter-brain neuronal synchronization.

“Currently, it is possible to determine the state of the cerebral cortex fairly accurately implementing encephalography. During the recording of an encephalogram, electrodes are placed on the surface of the head that registers the activity of millions of neurons. As a result, the combined bioelectric activity of the brain is obtained, which makes it very difficult to determine exactly the state of a certain part of the brain. Our goal was to develop a new way to diagnose the functional state of the brain using the parameters of the inter-brain neuronal synchronization. In this study, we identified unknown parameters and showed that there are several types of synchronization of the electrical activity of brain neurons. Employing the method allows us to clarify the functional state of various zones of the cortex of cerebral hemispheres,” says Professor Tatyana Popova.

The new diagnostic method is based on the analysis of the inter-brain neural synchronization. In other words, an encephalogram records the simultaneous periodic activation of the same populations of neurons. This process is actively involved in the perception and transmission of information, as well as in the functional network organization of the human brain. In this regard, the new method is of particular interest in medical and physiological examination.

Currently, scientists have identified four types of neuronal synchronization: anterior, longitudinal, posterior and transverse types. The study used encephalograms for more than 1,000 people. Having identified this or that type of neuronal synchronization, academic specialists can clarify such functional states of a certain part of the brain as excitation, inhibition, relaxation, as well as certain functional disorders.

This diagnostic method is more accurate, not only to instantly detecting a particular process in the cerebral cortex, but also accurately characterizing it. Therefore, the information processing by a specific part of the brain can be directly defined as a process of inhibition. The technology can reveal the nature of this process.