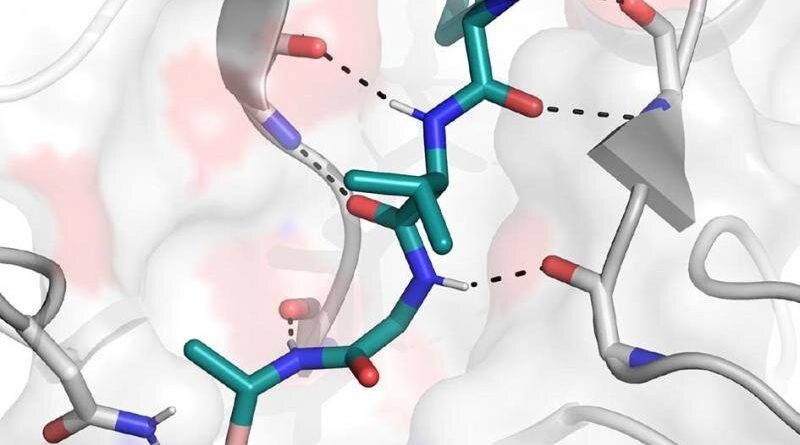 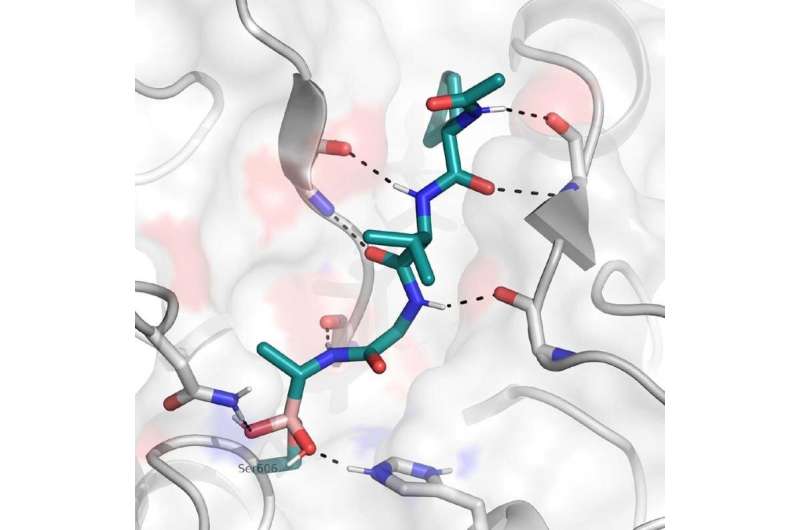 Researchers at the Francis Crick Institute and the Latvian Institute of Organic Synthesis have designed a drug-like compound which effectively blocks a critical step in the malaria parasite life cycle and are working to develop this compound into a potential first of its kind malaria treatment.

While drugs and mosquito control have reduced levels of malaria over recent decades, the parasite still kills over 400,000 people every year, infecting many more. Worryingly, it has now developed resistance to many existing antimalarial drugs, meaning new treatments that work in different ways are urgently needed.

In their research, published in PNAS, the scientists developed a set of compounds designed to stop the parasite being able to burst out of red blood cells, a process vital to its replication and life cycle. They found one compound in particular was highly effective in human cell tests.

“If we can effectively trap malaria in the cell by blocking the parasite’s exit route, we could stop the disease in its tracks and halt its devastating cycle of invading cells.”

The compound works by blocking an enzyme called SUB1, which is critical for malaria to burst out of red blood cells. Existing antimalarials work by killing the parasite within the cell, so the researchers hope this alternative drug action will overcome the resistance the parasite has acquired.

Importantly the compound is also able to pass through the membranes of the red blood cell and of the compartment within the cell where the parasites reside.

The team is continuing to optimize the compound, making it smaller and more potent. If successful, it will need to be tested in further experiments and in animal and human trials to show it is safe and effective, before being made available to people.

Chrislaine Withers-Martinez, author and researcher in the Malaria Biochemistry Laboratory, says: “Many existing antimalarial drugs are plant derived and while they’re incredibly effective, we don’t know the precise mechanisms behind how they work. Our decades of research have helped us identify and understand pathways crucial to the malaria life cycle allowing us to rationally design new drug compounds based on the structure and mechanism of critical enzymes like SUB1.