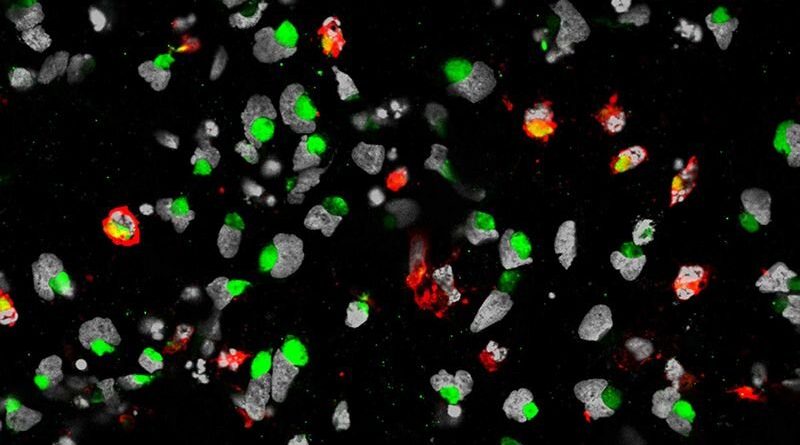 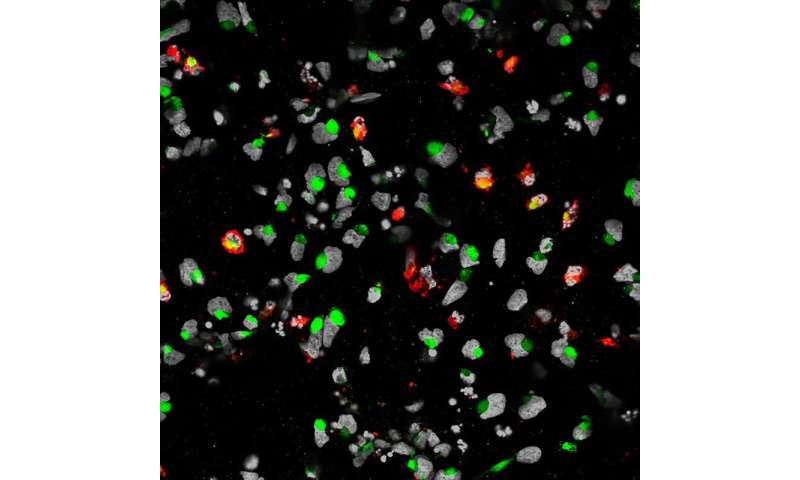 According to a new study by UCLA researchers and colleagues conducted in Brazil, 65% of children born to mothers infected with the Zika virus also tested positive for the mosquito-borne infection—a much higher rate than expected.

The findings indicate that even babies who have no outward neurological or other symptoms associated with Zika can still be infected with the virus and are potentially at risk of future developmental problems.

The study represents the first time that the mother-to-child transmission rate of Zika has been reported for a group of children who were tracked over several years—including follow-up testing and care. The researchers had been tracking the children, all born to Zika-infected women in Rio de Janeiro, Brazil, since 2016, when Zika reached epidemic proportions in that country.

The researchers conducted blood and urine molecular tests for the Zika virus, as well as a Zika-specific antibody test that does not cross the placenta, on 130 children born to mothers with laboratory-confirmed Zika infection. Most children were initially tested in the first three months of life, and some were tested throughout their first year. A few children who initially tested negative were subsequently found to be infected.

Given that most of the children tested were born after the virus stopped circulating widely in Rio de Janeiro, it is unlikely that they were infected via a mosquito bite. Of those children whose mothers were infected in the first trimester of pregnancy, 78% tested positive for the virus.

The researchers noted that since repeated testing for Zika was not performed on all participating children, it is possible that some whose tests came up negative may have been infected with the virus. This may indicate that the mother-to-child transmission rate could be higher than 65%.

Pregnant women in countries where the virus is endemic and pregnant women from other countries who travel to tropical countries can still contract Zika. Even though it is no longer an epidemic, the virus still circulates in many settings and can spread from those areas, posing a risk of developmental or other abnormalities to unborn children. All children born to pregnant women with Zika need follow-up over the long term.