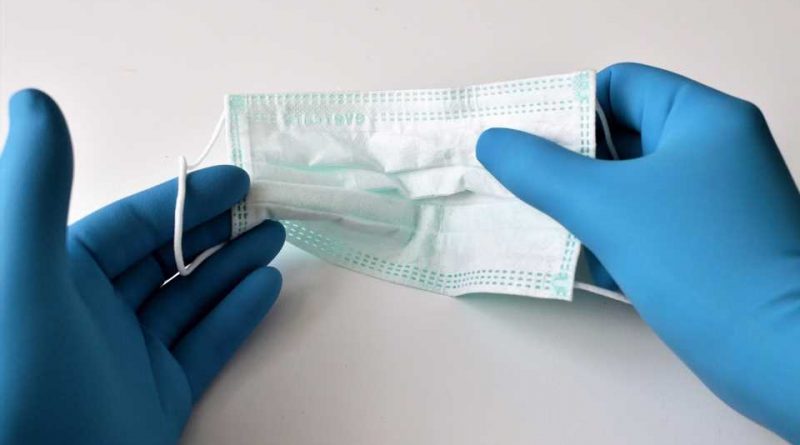 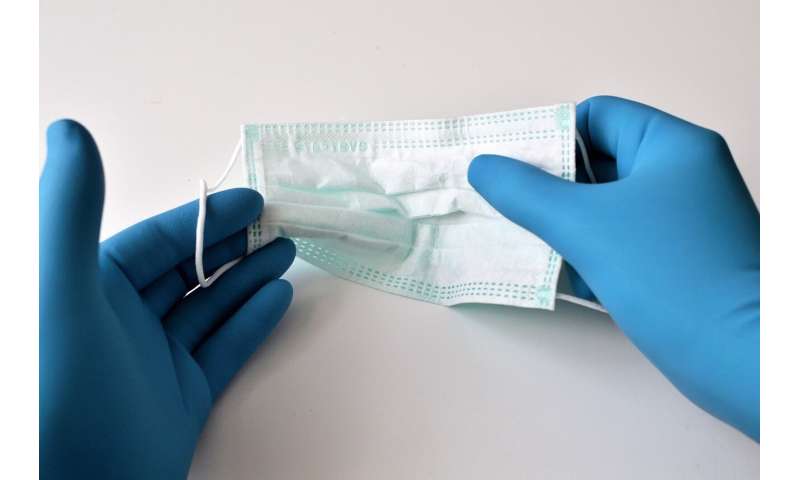 People who’ve had COVID-19 should be swab tested again 4 or more weeks after symptoms first appear to minimise the risk of onward infection, suggests a large population based study in one of Italy’s former coronavirus hotspots, and published in the online journal BMJ Open.

This is because SARS-CoV-2, the virus responsible for COVID-19 infection, takes an average of 30 days to clear from the body after the first positive test result and an average of 36 days after symptoms first appear, the study findings show. And it’s not yet known how infectious a person may be in the recovery phase, warn the researchers.

What’s more, the findings indicate that the rate of false negative test results—whereby people are falsely reassured they no longer have active (shedding) virus in their bodies—is relatively high (1 in 5) in early convalescence, so putting them at risk of unwittingly passing on the infection.

An accurate assessment of how long it takes the body to clear SARS-CoV-2 is key to curbing the risk of onward infection and minimising the enforced isolation period for patients who no longer have symptoms, say the researchers.

To explore this further they tracked the progress of 4538 residents of the Reggio Emilia province in the Emilia-Romagna region of Italy, all of whom tested positive for the virus between February 26 and April 22 this year.

Italy was the first Western country to be badly affected by COVID-19. By mid-April 2020, it ranked third in the world for the number of cases and related deaths. Emilia-Romagna was one of the country’s three coronavirus regional hotspots.

Because of missing data, 4480 people were included in the preliminary analysis; 1259 achieved viral clearance, determined by at least one negative swab test after the initial positive test, and 428 died. The average time to viral clearance was 31 days from the first positive swab test.

Viral clearance was detected in 704 (60.5%) and confirmed in just under 79% of those tested again after the first negative swab (436/554), suggesting a rate of 1 false negative out of every 5 negative test results.

The average time to viral clearance in this group was 30 days after the first positive swab and 36 days after the start of symptoms, but took slightly longer depending on age and severity of the infection.

Based on their findings, the researchers suggest that retesting 14 days after a positive swab will, in most cases produce the same result, and that there’s still a relatively high rate of false negative results when retesting up to 3 weeks later.

Their data point to a lengthy period of active viral shedding, say the researchers, who caution: “To avoid generating secondary cases, either the isolation period should be longer [30 days from the start of symptoms] or at least one follow-up test should be done before ceasing isolation.”

They point out that previously published experimental research indicates that during convalescence a person is probably not infectious, even if they test positive, prompting the WHO to recommend a period of up to 13 days of isolation for those with symptoms and 10 days for those without.