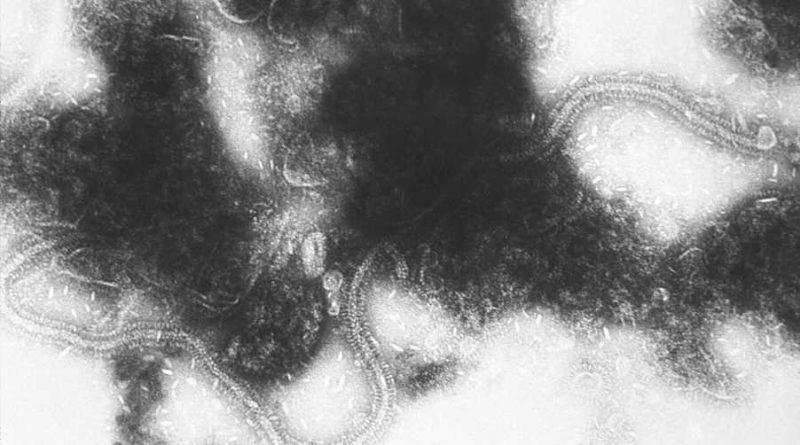 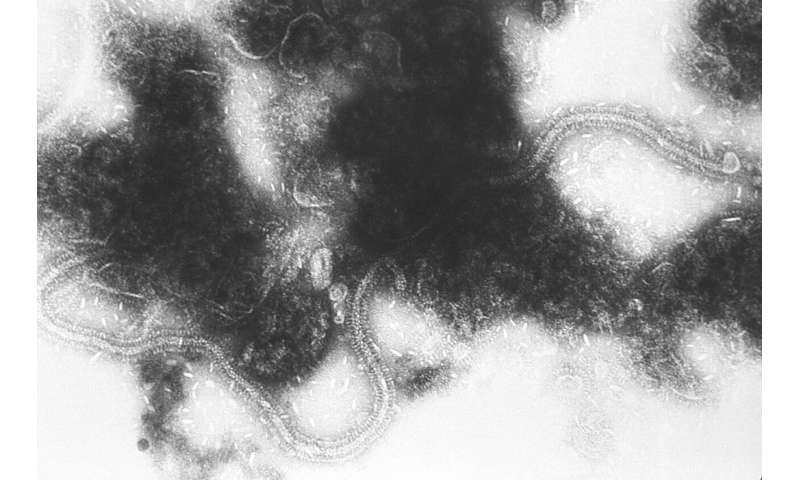 Q: My granddaughter is less than 1 year old and has had RSV twice. I seem to hear about RSV more often these days. How common is it? Could it have lasting effects on my granddaughter’s health?

A: Your question is a timely one, as we’re in the peak of RSV season. Respiratory syncytial virus, or RSV, is a respiratory illness similar to the common cold. Outbreaks tend to occur from October to May, with a peak in January and February. Both children and adults can be affected by RSV, which is an extremely common virus. In fact, nearly 95% of all children have had the illness by the age of 2. Unfortunately, people do not seem to develop complete immunity to it, so it’s possible to get RSV multiple times even within one season. If you get RSV more than once, however, symptoms tend to be milder after the first bout of the infection.

Symptoms of RSV include runny nose, congestion, cough, sore throat and a low-grade fever. Although most people recover quickly from RSV, infants and young children are at a higher risk of complications from the illness. They may develop more severe symptoms, such as wheezing, shortness of breath and rapid breathing. These breathing issues also may be signs of a more severe illness associated with RSV such as bronchiolitis, which is the inflammation of the small airways, or pneumonia, which is the inflammation of the lungs). Children who were born prematurely and those who have chronic health concerns with their heart or lungs may develop RSV symptoms severe enough to require hospitalization.

There is no treatment available to combat the virus, but research is underway to develop an RSV vaccine to help protect against the virus. In the meantime, babies and young children who are at high risk of complications from RSV may be given the medication palivizumab (Synagis)to help prevent the infection. For most children who develop RSV, home remedies can ease symptoms. These remedies include drinking more fluids,trying saline nasal drops or using a cool-mist humidifier. Over-the-counter pain medication, such as acetaminophen, can be useful, too. But check with the child’s health care provider about correct dosing before using any of those medications. If a child with RSV becomes extremely irritable; develops a high fever; is eating or drinking significantly less; or if his or her breathing becomes fast, shallow or noisy, seek immediate medical care. Babies and young children can become very sick quickly as a result of RSV.RSV symptoms usually last from two to eight days, but some children might have a cough for a few weeks before fully recovering. It has been suggested that a severe RSV infection may put a child at risk for developing asthma or recurrent wheezing in the future. That connection is still unclear. Some experts believe that children who develop more severe symptoms with RSV and go on to develop asthma either already had asthma or were predisposed to asthma for other reasons. Research is ongoing to investigate the possible relationship between RSV and asthma.

The best way to prevent the RSV infection is to reduce its spread. The virus is transmitted primarily through direct contact, such as kissing and touching, and through respiratory droplets from coughing and sneezing. Because the virus is so common, we do not generally test for the RSV infection. If you develop coldlike symptoms, try to limit your contact with others, especially young children and older adults. As always, practice good hand-washing techniques and cover your mouth and nose when you cough.