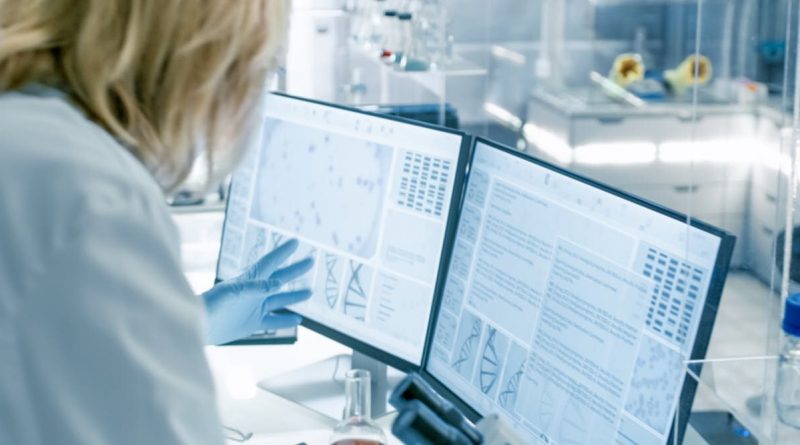 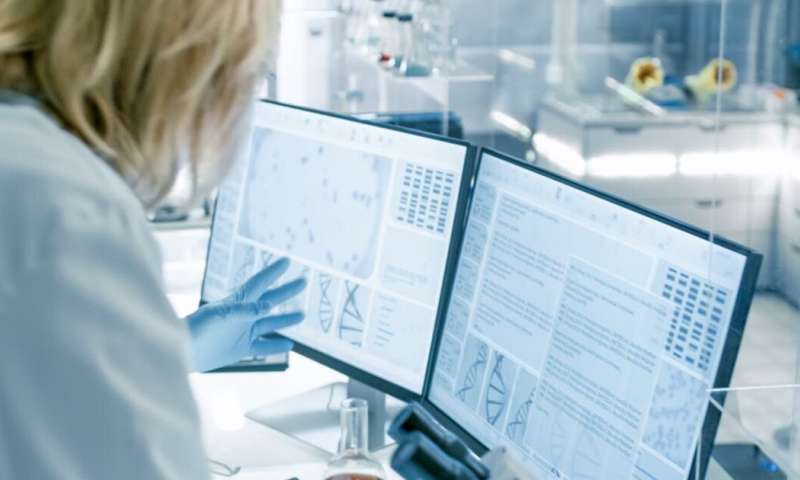 As the world scrambles to understand COVID-19, multiple studies seem to offer a cure or new risk factor for the disease, only to be disproven a short time later.

One sensational news story claimed people with type A blood were more likely to catch the coronavirus. The story was soon debunked.

A common factor in these stories is the original research was published as a “pre-print.” But what is a pre-print and how should we be using them?

One clue is in the name. Pre-prints are versions of research papers available before they are formally published.

The term has been around for decades. In pre-internet days, physicists posted each other photocopied versions of draft papers for comment.

Once the internet came along, it was clearly more efficient to put these papers in a central location. In 1991 the very first electronic pre-print server was born, now called arXiv (pronounced “archive”).

This meant anyone with access to the internet could read and comment on the work. That pre-print server now holds almost 1.7 million papers.

There has been something of an explosion of pre-print servers in the past few years.

One of the biggest after arXiv is its biological counterpart, bioRxiv, which launched in 2013. Even newer is medRxiv, launched last year.

Not surprisingly, the number of pre-prints published on these servers has also grown exponentially. And pre-prints specifically relating to COVID-19 have increased the numbers further.

So, what’s the problem? Isn’t it good that all this research is being made available? Well, yes and no.

In a rapidly changing environment such as a pandemic, it is important researchers know what kind of work is happening and who is doing it. Pre-prints allow them to find out quickly.

Researchers, who are the intended audience for these pre-prints, understand there can be a major difference between a pre-print and the final published version.

The public, including journalists, can also access these pre-prints as they’re openly available.

That’s very different to the vast majority of academic publications, which are held behind paywalls, with charges for a single viewing in the tens and sometimes hundreds of dollars for people without a subscription.

But the public, including journalists, is generally less aware of the provisional nature of the research commonly found on these pre-print servers.

This situation, with the media publishing items based on unproven information, has become so problematic that Australia’s chief scientist is urging the public to be wary of claims of breakthroughs.

Pre-print servers themselves already point out the articles have not been peer reviewed and should not “be reported in news media as established information,” as seen in the yellow box below.

The path to publication

Once a research project has discovered something, the research group will write it up as a paper which describes what they did, what they found and what makes this a new finding.

This paper is sometimes published as a pre-print. The paper is then submitted to a journal for consideration and the journal editors send it out to experts in the field to comment on the work—a process called peer review.

The reviewers send back their comments, which might request the authors add extra information to the paper, or sometimes do additional experiments. The researchers address these comments and resubmit the paper before it is published.

This can take a long time, from months to sometimes years before the paper is actually published. In the middle of a pandemic that’s a problem.

The academic publishing industry is trying to improve the flow of information. Many publishers are making COVID-19 related articles openly available.

Many publishers are also fast-tracking peer review. But even with this sped-up timeframe, the process still takes a while. Pre-prints are fast.

The thing to remember with pre-prints is they have not been peer reviewed. While many publications don’t change a great deal after peer review, some articles require considerable amendment or even withdrawal.

All of this doesn’t mean that what you read in a pre-print is rubbish. Actually, pre-prints are an important part of the publication process.

In fact, the prestigious journal Nature now encourages researchers to upload their paper as a pre-print. Other journals have similar policies.

So what can the public do?

When looking for information, ideally use published research—formatting and publisher logos are clues. But if you want to decide whether a pre-print contains valid information, try finding another article making similar claims.

So what happened with the blood type research? The original pre-print, published on March 16, had multiple comments. On March 27, a second version was uploaded, which emphasises “this is an early study with limitations.”