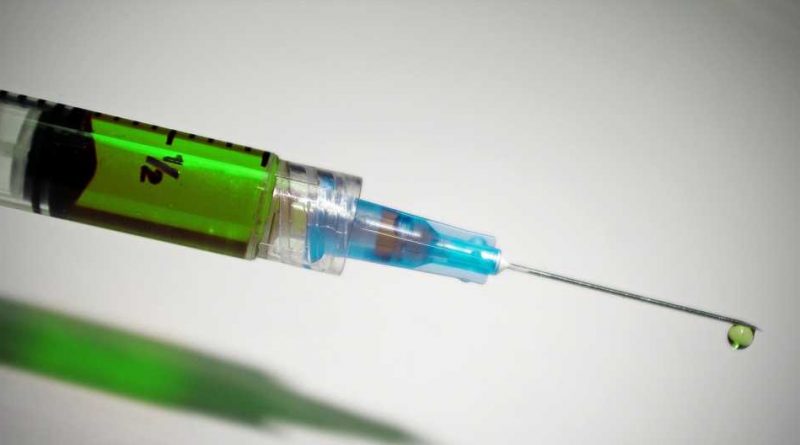 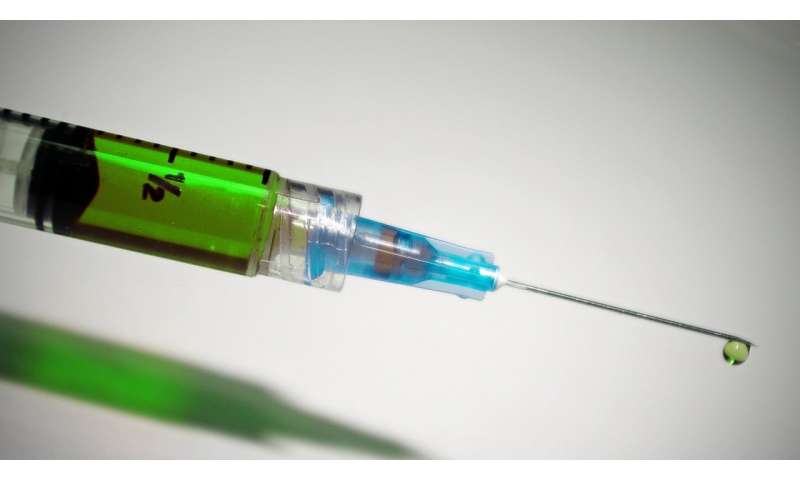 People in the Netherlands will soon have the opportunity to receive vaccination against COVID-19. However, an estimated 35% of all people suffer from needle fear. Elisabeth Huis in ‘t Veld of the Tilburg School of Humanities and Digital Sciences has developed a game app which, based on thermal images of the face, can predict whether somebody is about to faint. The idea is that people download the game and play it in the waiting room to reduce stress before any treatment involving needles.

Principal investigator Dr. Elisabeth Huis in ‘t Veld received an NWO grant to develop an Artificial Intelligence (AI) algorithm that can measure and predict, based on thermal face images, whether somebody is on the point of fainting.

“Needle fear is not only uncomfortable; it also makes you more sensitive to unpleasant physical panic reactions. This can induce a negative spiral of fear and fainting. The trouble is that patients, but also care staff, find it very hard to identify these negative reactions in a timely fashion. Our app can help this group of people,” Huis in ‘t Veld says.

When Elisabeth saw a blood donor faint at Sanquin Blood Bank, she noted that the donor said she was feeling fine, just before she passed out. By the time a donor or patient has become anxious, nauseous, or dizzy, it is often too late to take any effective action. This is difficult for nursing staff: if a patient is already anxious, pale, or sweaty, he/she is often no longer receptive to reassurance. The problem is that the needle anxiety already kicks in way earlier, sometimes even days before the appointment, and certainly during the time spent in the waiting room.

Needle fear has serious consequences for many of the people affected. For instance, they avoid doctors, dentists, and vaccinations. And if people with needle fear do take the step, a simple blood test or injection takes an average of 20 minutes longer than necessary. Almost 20% of people with needle fear have indicated in previous research that they are afraid to get a vaccination, which can have a considerable impact when a corona vaccine becomes available.

Huis in ‘t Veld developed the hypothesis that unconscious processes in the brain and the autonomic nervous system are involved and received an NWO Veni grant for her FAINT (FAcial INfrared Thermal imaging in the prevention of needle-induced fainting) research project. She collaborates with Judita Rudokaité with whom she developed the app. Both researchers are also affiliated to the Department of Donor Medicine Research of Sanquin, Amsterdam.

As the user plays the game, the algorithm registers any signals of anxiety or fainting based on what the selfie camera measures, e.g. paleness in the face. By playing the game before the blood test or injection, users are hopefully more relaxed and also more receptive to the donor assistant or care professional. This idea was the basis of start-up AINAR, funded by Sanquin and Iqonic.