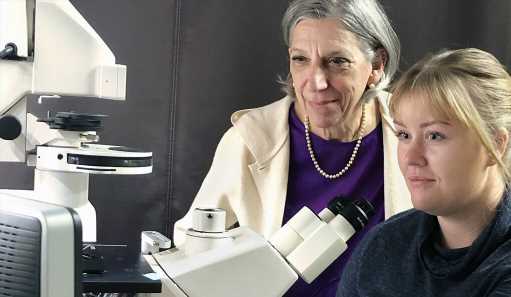 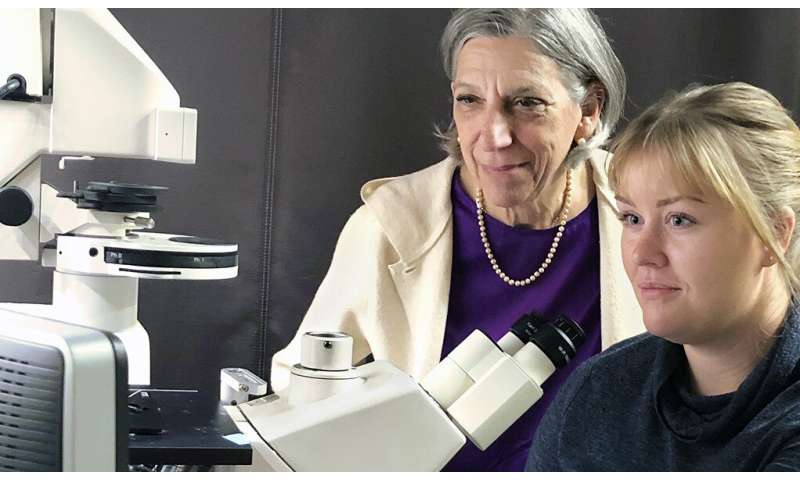 The protein known as polycystin 2 is present in every cell in the body, but until now scientists knew little about its purpose. Yale researchers have discovered that it protects against cell death, making it a potential target for therapies to treat a variety of diseases of the liver and kidneys, as well as for brain aneurysms, heart disease, and cancer.

The research appears in a recent edition of Scientific Reports.

There are over 6 million protein species in the human body, and scientists are still learning the key roles they play. In the case of polycystin 2, researchers had almost exclusively focused on the protein’s role in polycystic kidney disease, from which the protein draws its name. When polycystin 2 mutates, it triggers the disease, which is characterized by the development of big, fluid-filled cysts in the kidney, causing renal failure that necessitates a kidney transplant.

“No one knew any function for this protein other than when it was mutated,” said Barbara Ehrlich, professor of pharmacology and of cellular and molecular physiology, who co-led the study with grad student Allison Brill ’20 GSAS.

The researchers found that polycystin 2 levels increase in response to disease-driven cell stress in multiple tissue types, including the kidney, liver, brain, and heart of both human and animal models. They also showed that when the protein was removed from tissues, cells were more sensitive to stress and susceptible to cell death. In short, the research showed that polycystin 2 plays an important function in cell survival.

“A lot of diseases involve abnormal response to stress and a rise in cell death,” said Brill.

For the study, which appeared Jan. 15, researchers looked at levels of polycystin 2 in human kidneys with acute kidney injury; in human livers with non-alcoholic fatty liver disease; in human hearts following cardiac disease; and in human brains following epilepsy. In all cases, polycystin 2 levels rose in response to disease-related cell stress.

The finding is an important step on the path to a full understanding of the role this protein plays, and how it can be targeted to treat disease, said the researchers.

“Now we want to know what changes in the cell when polycystin 2 levels increase,” said Ehrlich. “One of the components of the pathway related to this protein may be an ideal target for a drug.”

In some cases, these diseases have few promising treatment options.

The researchers note, for instance, that the only treatment currently available for polycystic kidney disease has a severe diuretic side effect that requires patients to drink over two gallons of water a day.