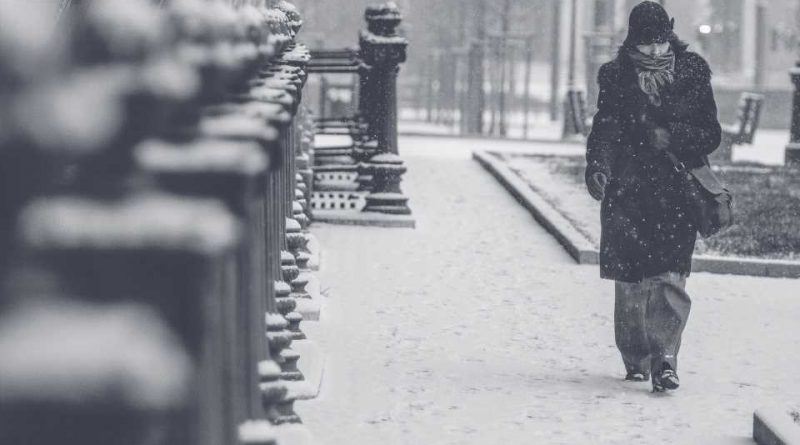 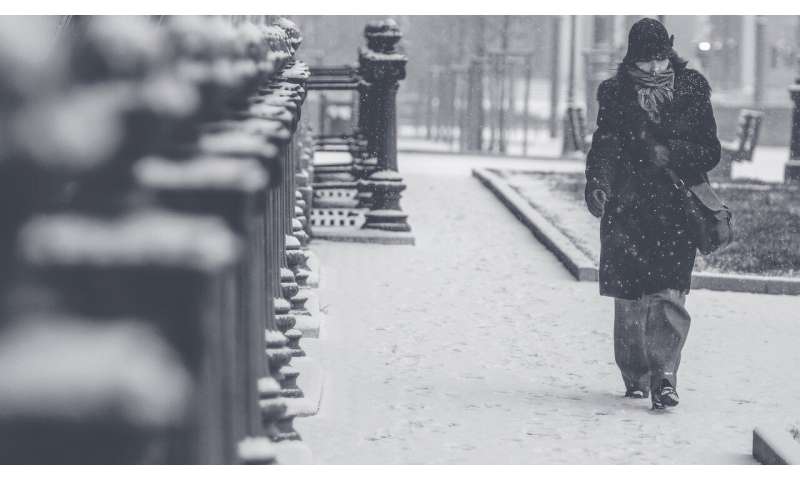 Last winter, infectious disease specialists hoped the transmission rates of SARS-CoV-2—the virus behind COVID-19—would rapidly decline like the seasonal flu with the coming of warmer months. Unfortunately, this big drop didn’t materialize, or so we thought.

Preliminary results from research at Johns Hopkins Medicine suggest that a large component of the pandemic’s initial spread was indeed dependent on temperature. In unpublished findings, the researchers found that warmer temperatures were linked to reduced viral spread in regions that had yet to enact social policies, such as physical distancing or mask requirements.

The researchers say if the virus follows a pattern similar to other respiratory infections, the rate of viral spread could increase as the season changes and temperatures drop.

“Based on our early findings, we believe we’re going to be fighting an even greater uphill battle this fall, because the same level of social interventions used to prevent the spread of the virus this summer isn’t going to contain it come autumn or winter due to lower temperatures,” says Adam Kaplin, M.D., Ph.D., assistant professor of psychiatry and behavioral sciences at the Johns Hopkins University School of Medicine. “We have to consider whether or not opening things up for short-term financial gains now is worth the significant loss of lives and dollars that could occur if we don’t act to contain the viral spread before temperatures begin to drop.”

Kaplin isn’t typically a researcher of infectious diseases or their spread. But, during a trip to Brazil this past February for his wedding, he noticed a seemingly lower rate of viral transmission in that summer environment than during the winter season back home in the United States. Based on those observations, Kaplin enlisted statistician colleagues to take data from the Johns Hopkins COVID-19 dashboard and compare the transmission rates in each country to the local temperature.