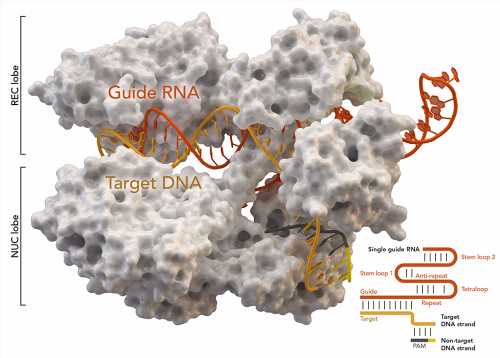 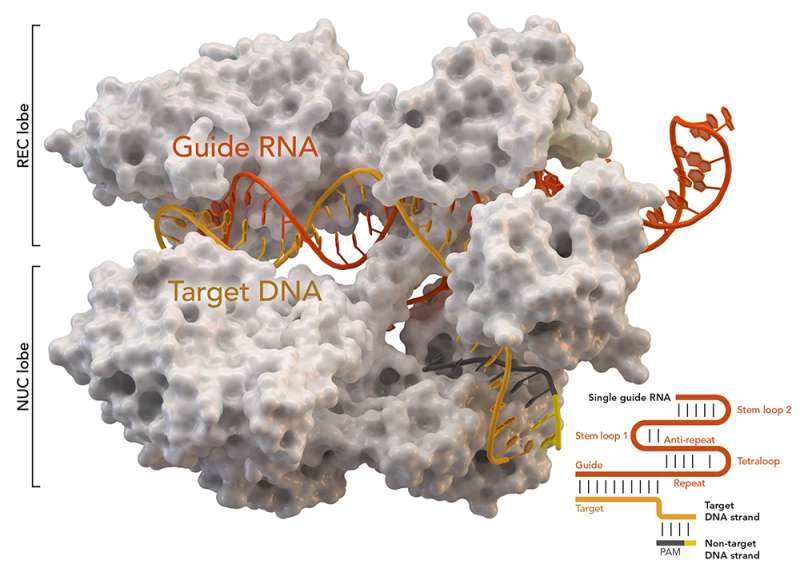 A research team led by the Icahn School of Medicine at Mount Sinai (Icahn Mount Sinai) has built the first cellular model to depict the evolution of acute myeloid leukemia (AML), from its early to late stages. By using gene editing technologies to alter genes that make cells malignant, the team was able to identify potential therapeutic targets for early disease stages. The study was reported in the journal Cell Stem Cell in February.

The therapeutic targets could be applicable not just to AML but also to the blood cancer myelodysplastic syndrome and clonal hematopoiesis, which is often a preleukemic condition.

“We essentially built from scratch a model of leukemia that characterizes the molecular changes that underlie progression of the disease, and which allowed us to identify the earliest events in its development that can be therapeutically targeted,” said Eirini Papapetrou, MD, Ph.D., Associate Professor of Oncological Sciences at Icahn Mount Sinai, and senior author of the study. “By creating the first cellular model to track the evolution of human leukemia, we believe we’ve taken an important step toward unraveling the cellular biology of this disease. We’ve identified molecular vulnerabilities that occur early in the disease process which could potentially lead to improved biomarkers and novel treatments for AML—goals that have proven so elusive to medical science in the past.”

AML is a cancer of the blood and bone marrow, the spongy tissue inside bones where blood cells are made. The disease, which primarily affects white blood cells, is one of the most common leukemias in adults, with more than 20,000 newly diagnosed cases each year in the United States. While several new drugs have been introduced in recent years targeting the disease, they have fallen short of significantly changing patient outcomes or survival.

By introducing specific leukemia-causing gene mutations through CRISPR-mediated gene editing, Icahn Mount Sinai researchers were determined to better understand the successive stages of the evolution of leukemia. CRISPR is a powerful tool that allowed the team to alter the DNA sequences in induced pluripotent stem cells (iPSCs) to create a model with an increasing number of mutated genes that shows progressive malignant features that correspond to their human counterparts in myeloid disease. CRISPR gene editing uses Cas9, an enzyme that acts like a pair of molecular scissors with the ability to cut strands of DNA. Through use of these tools, the researchers were able to recapitulate the step-by-step conversion of a normal cell into a malignant one.

“CRISPR/Cas9 and iPSC technologies gave us the unique opportunity to characterize changes underlying the transitions between stages of AML, and to harness patterns of these changes to pinpoint target genes for early intervention,” explains Dr. Papapetrou.