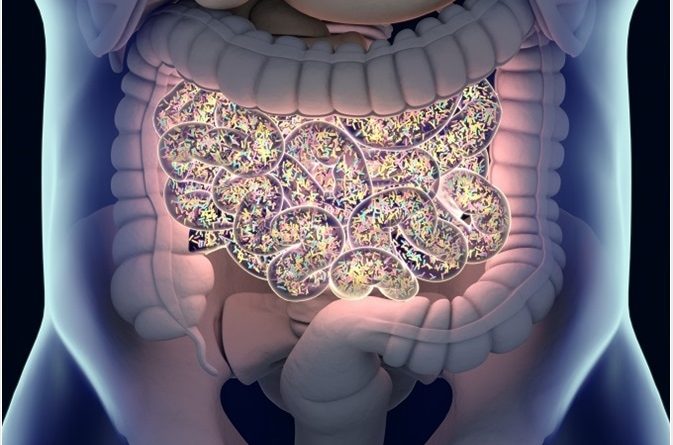 Microscopic research into the human body has shown that each of us has trillions of microbes living within and on the outside of our bodies.

The roughly four million genes represented by this community of human-associated microbes is collectively referred to as the microbiome. Until recently, the microbiome has remained largely unresearched and, as a result, the influence of these microbes on human development, metabolism, physiology, nutrition, immune response and susceptibility to infection are almost completely unknown. 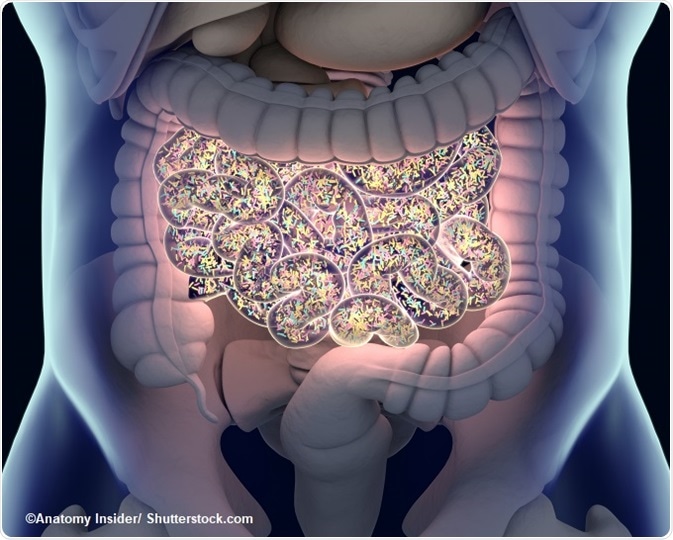 However, today, understanding the human microbiome is one of the most popular focuses of scientific research. In 2008, the National Institutes for Health (NIH) Human Microbiome Project (HMP) was established, an initiative that encourages collaboration and contribution from researchers interested in exploring the human microbiome. The aim of the project is to enable detailed characterization of the human microbiota and to explore the roles these microbes play in both health and disease states.

It is hoped that the data generated by the project will provide a valuable resource for anyone in the global scientific community who is interested in investigating, understanding and improving human health in the context of the microbiome. Microbial communities will be characterized at various body sites and correlations between changes in these communities and human health will be investigated.

Some highlights of the activities HMP researchers have recently been engaging in are described below.

It is already known that the gut microbiome of individuals with inflammatory bowel disease (IBD) has a very different composition to that of healthy individuals. However, these findings have generally been based on samples taken at one single time point, while the species that make up the microbiota can change over time depending on factors such as diet, illness and antibiotic use.

Currently, HMP scientists are creating a database to provide data over time on patients with IBD, including information on the composition of the gut microbiome and the proteins and molecules the microbes produce.

In one study, Janet Jansson from the Pacific Northwest National Laboratory, Washington, USA, and colleagues assessed gut microbiome composition in 100 individuals with IBD at three month intervals and compared them with the microbiomes of healthy controls. The team showed that the gut microbiome among IBD patients was much less consistent over time than among the controls.

Understanding this inconsistency in the gut microbiome could aid the design of agents aimed to restore a healthier gut microbiome, as well as helping clinicians to monitor treatment responses and health among patients with IBD. The study, called “Dynamics of the human gut microbiome in inflammatory bowel disease,” was published in Nature Microbiology in February 2017.

The bacterial species Christensenella minuta has attracted significant interest from researchers keen to explore the gut microbiota. Firstly, it seems that this bacteria is only found in humans and secondly, evidence suggests it is the most heritable of the species found in the gut microbiota.

In addition, it appears that C. minuta has a direct influence on host weight, by what until now, is an unknown mechanism. Murine studies have shown that lean people are more likely to have a microbiota that includes C. minuta. They have also shown that when this bacteria is added to the guts of mice, the mice become leaner, suggesting that C. minuta may be a candidate probiotic for weight control.

At Washington University, Missouri, USA, HMP researchers Makedonka Mitreva and colleagues have now completed and recorded the entire genome sequence of C. minuta, which is published in the article “Genome Sequence of Christensenella minuta DSM 22607,” Genome Announcements (January 2017). This will be highly valuable to any researchers interested in exploring the life cycle and metabolism of this microbe, as well as how it may influence the health of its human host.

Previously, researchers have suggested that the host circadian clock plays a role in determining the composition of the microbiome.

In 2015, HMP awardee Eugene Chang and team decided to explore whether the gut microbiome, in fact, regulates the host clock. They found that mice that were free of germs exhibited significant differences in their circadian clock genes, compared with ordinary mice and that the microbiome had a circadian rhythm of its own that was unaffected by any other cycles in the mice.

Importantly, Chang et al found that the short chain fatty acid, butyrate, which is produced by the microbiome, had a direct influence on the host circadian clock. They also showed that the microbiome’s circadian clock could be altered by a high-fat diet. This suggests a possible link between diet, gut microbiota and obesity. The findings of this study were published in Cell Host Microbe in May 2015 (“Effects of diurnal variation of gut microbes and high fat feeding on host circadian clock function and metabolism”).

Sally has a Bachelor's Degree in Biomedical Sciences (B.Sc.). She is a specialist in reviewing and summarising the latest findings across all areas of medicine covered in major, high-impact, world-leading international medical journals, international press conferences and bulletins from governmental agencies and regulatory bodies. At News-Medical, Sally generates daily news features, life science articles and interview coverage.