Home » Removing race from estimates of kidney function: What happens next? 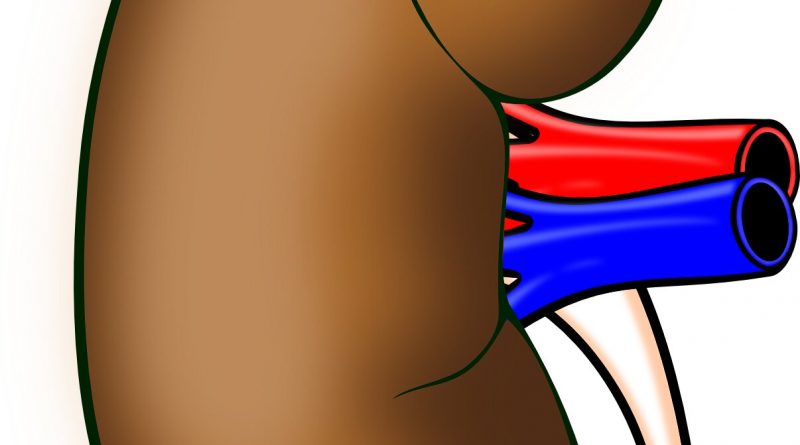 The publication in JASN and AJKD provides an essential review of the many challenges relative to identifying and implementing alternative methods to diagnosing kidney diseases. Last month, ASN and NKF asserted that race modifiers should not be included in equations used to estimate kidney function. ASN and NKF also stated that current race-based equations should be replaced by a substitute that is accurate, representative, unbiased, and provides a standardized approach to diagnosing kidney diseases.

In its final report, the task force will recommend the best approach to replace the existing equations for estimating kidney function. As a result, the interim report is the second in a three-step process: 1) agree to replace race-based equations; 2) review the many challenges relative to identifying and implementing alternative methods; and 3) recommend the best approach for replacing existing equations) to accomplishing the goal NKF and ASN established in July 2020 “to examine the inclusion of race in the estimation of GFR and its implications for the diagnosis and subsequent management of patients with, or at risk for, kidney diseases.”

NKF and ASN urge institutions not to make any changes to how they estimate kidney function until the task force provides its recommendation for the best approach to replace the existing equations for estimating kidney function. The task force plans to include these recommendations in its final report, which is currently being drafted based on considerable input from patients, trainees, health professionals, and other stakeholders. ASN and NKF commend the task force for its thoughtfulness, thoroughness, time, and effort. Both the interim and final reports will guide the kidney community in developing an evidence-based guideline for practice.

“The use of race in clinical algorithms, such as for the estimation of GFR, normalizes and reinforces the misconception of race as a biological determinant of health and disease. This is not to say that clinicians should ignore race and ethnicity. Doing so would blind us to the disparities and inequities present in health and healthcare. But we must not conflate the societal effects of race and racism on health, healthcare and kidney diseases with physiologic and pathophysiologic determinants of health,” said NKF President Paul M. Palevsky, MD, FASN, FNKF.

“Beyond the inclusion of race in clinical algorithms like eGFR, ASN and NKF assert that racism manifests in many aspects of health care,” said ASN President Susan E. Quaggin, MD, FASN, who added, “Both organizations commit to providing resources and expertise to the essential job of dismantling systemic racism in kidney care, research, and education.”

In addition to publishing the interim report, Josephine P. Briggs, MD, and Harold I. Feldman, MD—the Editors-in-Chief of JASN and AJKD respectively—published a joint editorial, “Race and the Estimation of GFR: Getting it Right” (JASN and AJKD). They assert, “As journal editors, we recognize published research that has emphasized race as a biologic construct has contributed to a failure to address core problems.” They add that publishing the interim report is an important step “in the pursuit of effective interventions that will lessen race-based disparities in health. It includes being more cognizant of how reporting of science can perpetuate racism. In this spirit, we are grateful for the opportunity to promote and disseminate the work of the task force.”