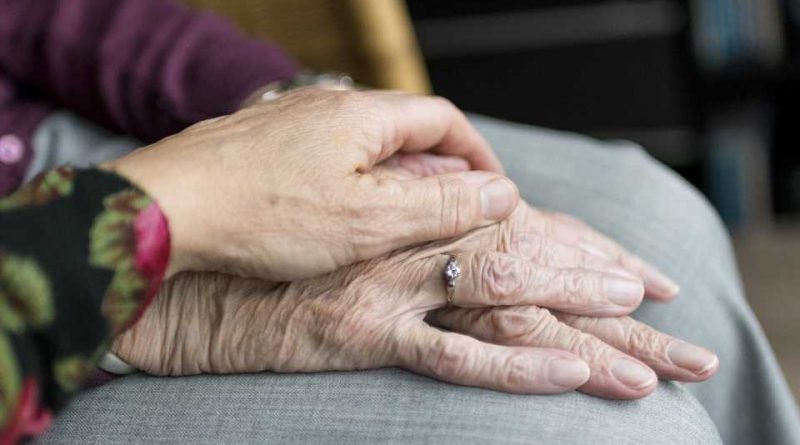 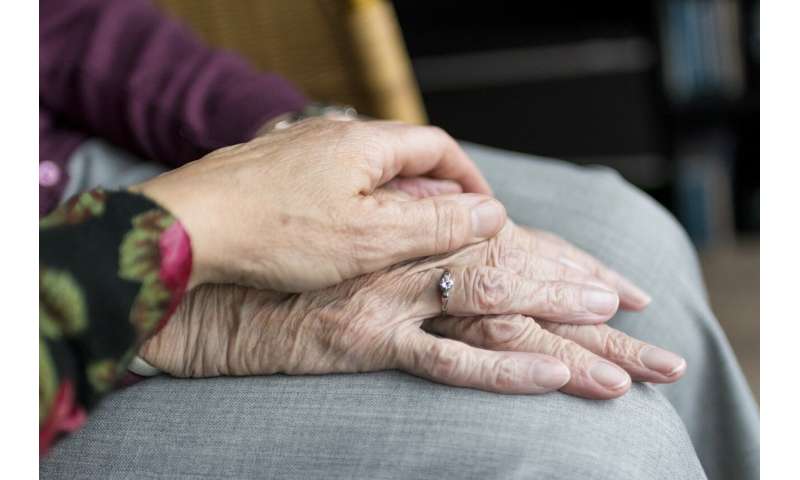 Older adults who suffer a hip fracture requiring surgery are at a higher risk of suicide, suggests a study in the June 17, 2020 issue of The Journal of Bone & Joint Surgery.

In the first six months following hip fracture, the risk of suicide was nearly 3 times greater among patients who had sustained a hip fracture compared with a matched cohort of those who had not, according to the South Korean nationwide study by Yong-Han Cha, MD, of Eulji University Hospital, Daejeon, and colleagues. Dr. Cha comments, “So far, we have focused on the treatment of comorbidity and hip fracture itself in the management of elderly patients with hip fracture, but evaluation and management of their mental stress and emotional status are also important.”

Suicide Risk Remains Elevated Through One Year After Hip Fracture

With use of a national health-insurance database, the researchers identified 11,477 patients who underwent surgical repair of a hip fracture. Each patient was matched with two controls with similar demographic and health characteristics but without hip fracture. The average age was 75 years, and nearly three-fourths of patients were women.

The researchers compared the suicide rates of the injured and uninjured cohorts over an average follow-up of about 4.5 years (total 158,139 person-years), identifying a total of 170 patients who died by suicide.

Through the first six months, there were 14 suicides among nearly 11,500 patients with a hip fracture compared with 10 suicides among nearly 23,000 matched controls. The cumulative rate of suicide was 0.13 percent among those with a hip fracture (incidence rate: 266.1 per 100,000 person-years) and 0.04 percent among the matched controls (incidence rate: 89.2 per 100,000 person-years). Thus, older adults with hip fracture were about three times more likely to die by suicide within the first six months following surgical treatment.

The difference in suicide rates persisted through the first year but was not significant at longer follow-up intervals. This may reflect the high risk of death and poor health among patients with a hip fracture, the researchers speculate: patients who survive beyond the first year may represent a cohort with higher levels of health and functioning.

The suicide rate during the first six months following surgical treatment was “remarkably high,” Dr. Cha and coauthors write—even compared with studies of older adults with cancer and other serious diseases. The findings are also consistent with data showing the “steadily increasing number of elderly suicides in South Korea.”

Hip fracture is a common and often catastrophic event in older adults, with a major impact on physical and mental health and functioning. The authors note some limitations of their study, including a lack of data on fracture severity and on the causative factors leading to suicide. However, because it was based on a large national database, the findings “could be generalized to other populations.”