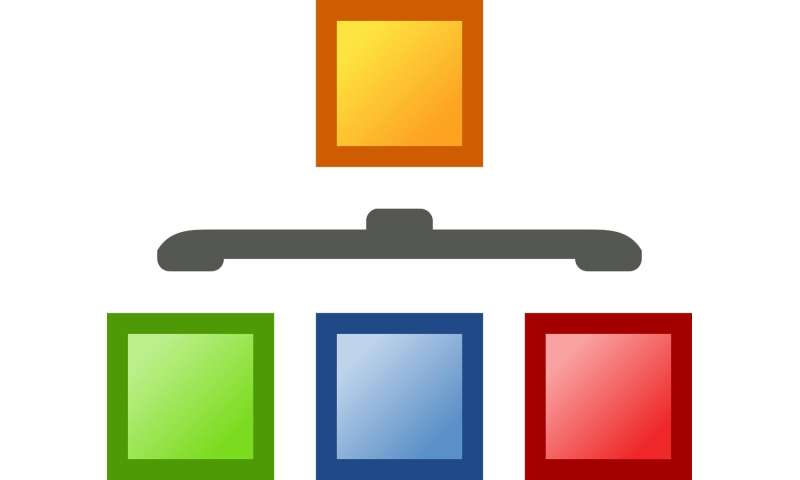 COVID-19 can be fought with interventions aimed at reducing community transmission and international travel by 80% for eight weeks, according to a new report.

A large team of Chinese and Norwegian researchers have analyzed the spread of the COVID-19 virus with a mathematical model. They found that global collaboration for prompt and intensive intervention is fundamental to coping with the virus in the future. It is likely that there will be more waves of the COVID-19 disease in the years to come.

The new study suggests that reducing community transmission and international travel by 80 percent for eight weeks could avert approximately 90 percent of clinical cases worldwide. This reduction should be sufficient to avoid collapses in the economy and national healthcare systems because of an overload of patients with COVID-19, provided that the reductions are first implimented simultaneously in locations with highly dense populations and the busiest international airports.

The Chinese and Norwegian scientists behind the new report, recently published in Proceedings of the National Academy of Sciences (PNAS), are highly experienced in the studies of epidemiology and pandemics. They have carried out this study as they are convinced that the virus is going to be a global problem for many years to come.

‘A new shot every year’

Until a vaccine against the coronavirus disease 2019 (COVID-19) is available, we have to rely on so-called non-pharmaceutical interventions (NPI) like social distancing, wearing masks, and so on. Maybe this will be necessary also after we have a vaccine.

“Vaccines against COVID-19 are probably going to work like the influenza vaccines we have become accustomed to. This means that you most likely will need a new shot every year,” says Professor Nils Chr. Stenseth at the University of Oslo. He is one of the 31 scientists behind the new paper.

“I agree with Nils. The COVID-19 virus is constantly mutating and changing, and this means that the vaccine also has to change constantly,” says Ruiyun Li. The Chinese-born scientist is the first author of the new scientific report and a Research Associate at the Imperial College London.

Pandemics are not uncontrollable

The good news in the scientific report is that global pandemics are far from uncontrollable. The scientists also argue that global collaboration is necessary to establish and maintain a control of the virus, and their calculations show how to do it.

“The interventions in the primary hot spots should later be followed by implementation in other high-risk locations,” she adds.

“One of the main messages from this study is that it is necessary to obtain a global coordination for the interventions in the hot spots we have identified. This will facilitate the control of the pandemic. Without coordination, we will not be able to control the virus,” professor Stenseth says.

The scientists have used a relatively simple metapopulation model in their study. The model incorporates seasonal variations in community transmission and the diffusion in time and space (spatiotemporal diffusion) across 59 global high-risk locations. The model also incorporates data about the total population and how many people are susceptible, exposed or infected—and those who have recovered or died in each city and hence no longer are spreading the virus.

The seasonal variations are an important element in the model because the virus spreads more efficiently between people in winter. The reason is most likely that people in cold climates spend more time indoors, with smaller distances between them. But it might also be that the general health conditions of people are weakened during the winter.

When the scientists fed their data into the model, they came to the conclusion that a tiered strategy might be very effective. They have categorized global locations in a hub-and-spoke intervention network, based on the transmission risk in each location. The locations are divided into 15 hubs with the highest amount of international travel, and 44 secondary hubs.

The strategy proposes the first implementation of interventions at the hub locations, followed by timely interventions in the secondary high-risk locations (the “spoke” locations).

“The model tells us that applying this strategy for eight weeks could avert approximately 90 percent of the cases and effectively control transmission in most locations,” explains Ruiyun Li.

The COVID-19 disease was first identified in the Chinese city Wuhan and is currently an ongoing pandemic. Human-to-human transmission was confirmed by the WHO and Chinese authorities by January 20th 2020.

In mid-January, Chinese authorities introduced unprecedented measures to contain the virus, stopping movement in and out of Wuhan and 15 other cities in Hubei province—home to more than 60 million people. Flights and trains were suspended, and roads were blocked.

“In my opinion, the Chinese handling of the COVID-19 virus is a success story while the handling in a lot of other countries is largely a disaster. If the rest of the world had acted immediately and introduced intensive interventions after January the 20th, I think that the situation would have been very different today. Instead, we have seen that every European country has adopted their own strategy, and the US has more than 236.000 deaths because of the virus,” Stenseth says.

Nils Chr. Stenseth and Ruiyun Li add that pandemics in their nature are global issues, like climate change.