Home » Racial violence and the mental health of Black Americans 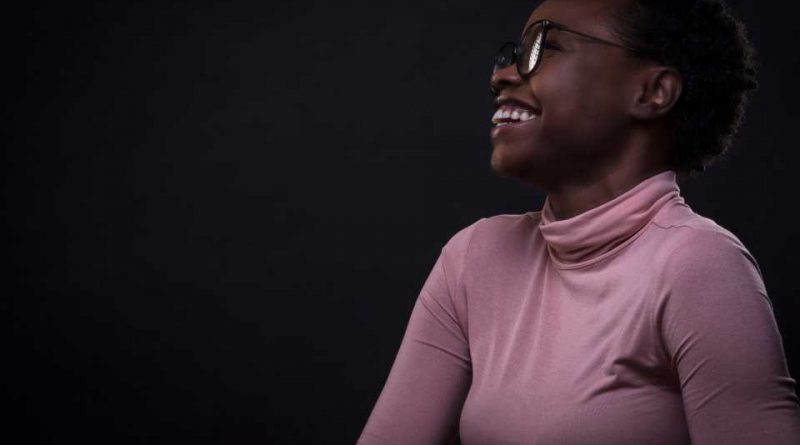 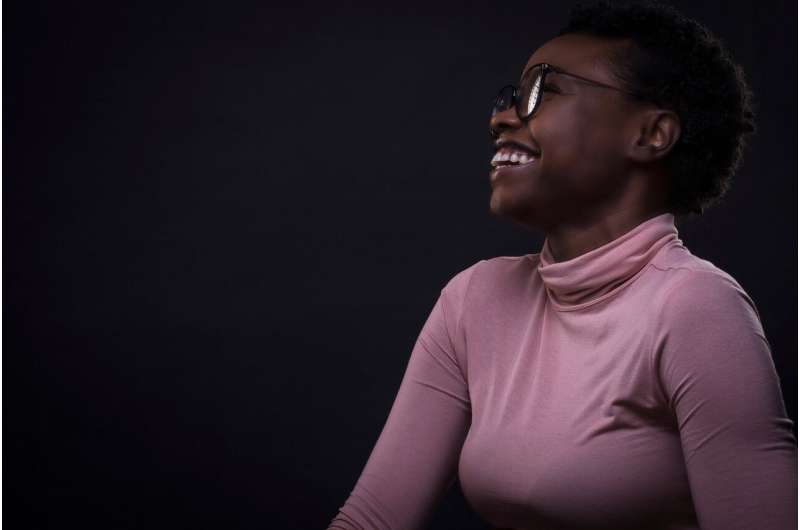 Police violence against Black Americans is shamefully common in the United States and devastates communities. For incidents that get widespread media exposure, a collective trauma is felt across the nation, especially for Black individuals. Research supports that experiencing racism even vicariously can harm the mental and physical health of others of the same racial group, yet its effect on a population level is unclear.

A new study analyzed how highly publicized acts of racial violence impacted the mental health of Black Americans in the U.S. The authors identified 49 incidents that occurred between 2013 and 2017, including police killings of Black individuals, hate-crime murders and decisions not to indict or convict the officers involved. The researchers measured national interest based on the volume of related Google searches, and calculated average mental distress per week using two sources, spanning 2012-2017: the Behavioral Risk Factor Surveillance System (BRFSS) and news-related Google searches with psychological distress terms.

The BRFSS completes more than 400,000 telephone interviews of adult residents per year, making it the largest continuous health survey system in the world. Black respondents of the BRFSS reported more poor mental health days during weeks when two or more incidents of anti-Black violence occurred, and when national interest surrounding the events was higher. White respondents’ mental health was not significantly correlated with the timing of racial violence. Additionally, legal decisions where officers involved in racial violence were not indicted were most strongly associated with poor mental health days for Black individuals. The authors conclude that reducing anti-Black violence would benefit the mental health of Black individuals across the nation.

The paper published on April 19, 2021, in the journal Proceedings of the National Academy of Sciences.

“There’s strong evidence that in addition to being a social and moral crisis, racism is an important public health issue that increases risk of a range of diseases and mental health problems,” said co-author David Chae, associate professor, Director of the Society, Health and Racial Equity (SHARE) Lab, and associate dean for research at Tulane University School of Public Health and Tropical Medicine. “The experiences of others in a racial group are shared and can be personal sources of stress, as well.”

The research is consistent with a previous study detailing a higher number of poor mental health days for Black Americans exposed to police killings of unarmed Black individuals within their own state. This study is the first to examine how police killings and other violent, racial incidents with large media coverage impact Black Americans’ mental health on a national scale.

“As we saw from the protests following the killing of George Floyd, the grief, outrage and injustice that people experience doesn’t just relate to your immediate community,” said lead author David Curtis, an assistant professor of family and consumer studies at the University of Utah. “If we’re thinking about what’s the population health impact, our findings show the mental toll is not just confined to the community where the incident took place.”

With support from the National Institute on Minority Health and Health Disparities of the National Institutes of Health, the researchers identified highly publicized anti-Black violence between 2013-2017 using news coverage of the first 60 days after the incident. They established the number of the incidents happening per week, and quantified weekly national interest using Google Trends. To evaluate if psychological distress was influenced by the timing of these incidents, the authors used two sources: Google search terms related to suicide, anxiety and depression, along with the average poor mental health days among Black respondents from the 2012-2017 BRFSS survey. The study included data from 217,171 Black and 2,092,683 White Americans and their responses to the question: Now, thinking about your mental health, which includes stress, depression and problems with emotions, for how many days during the past 30 days was your mental health not good?

The study found that racial violence was not consistently associated with national distress measured using Google search terms. However, the evidence using BRFSS survey responses was clear: Black Americans, but not White Americans, reported a higher number of poor mental health days in weeks when two or more high publicity racial violence incidents occurred and when national interest was higher. When types of racial violence were considered separately, national interest in legal decisions to not indict the officer using lethal force was the only statistically significant predictor of poor mental health days for Black BRFSS respondents, though associations for all violence types were in the same direction. The study authors speculated that the unique importance of legal proceedings to influence Black Americans’ mental health may be due to the role of perceived injustice, particularly given the long history of state-sanctioned anti-Black violence in the U.S. This study is particularly timely as the public attention has been turned to the murder trial of Derek Chauvin and suggests that the verdict in the case is likely to reverberate far beyond Minneapolis.