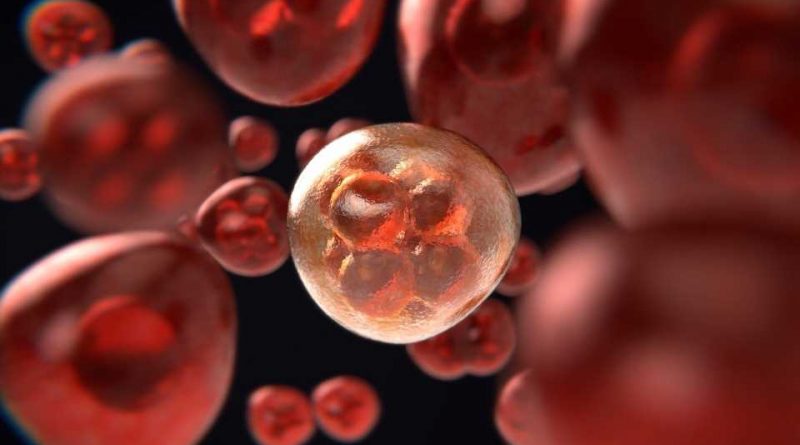 Lung cancer continues to be the most deadly solid cancer in the world, despite the fact that survival rates have been improving over the past decade. However, African American patients have worse outcomes and shorter lifespans after being diagnosed with lung cancer. A new study examines more recent data, and shows that although Black patients are now more likely to receive the most effective treatment than a decade ago, the disparity persists.

“We wanted to take a closer look at surgery—the most effective therapy—and how the two other second-line treatment options might affect the disparities in long-term outcomes across populations,” says senior author Olugbenga Okusanya, MD, an Assistant Professor of Surgery at Thomas Jefferson University and researcher at the Sidney Kimmel Cancer Center-Jefferson Health. “There has been concern that these second-line treatments have been contributing to the disparity in outcomes.”

The results were published in the Journal of Surgical Oncology.

The researchers examined data from 192,415 patients in the National Cancer Data Base who were diagnosed with early-stage (stage 1) non-small cell lung cancer between 2004 and 2015. Of these patients, 91% were white and 9% were Black. “Few reports have included this many patients and looked at both surgery and radiation therapy,” says Dr. Okusanya.

Dr. Okusanya and colleagues showed that the use of SABR increased from 2004 to 2015, and the rate of EBRT decreased, as expected, based on reports that EBRT was less effective for these patients. There was no disparity across racial groups in these two second-line therapies.

“Lung cancer incidence and mortality in the Greater Philadelphia region is profound—far outstripping national averages. Studies such as these are critical for understanding factors that contribute to cancer disparities, and are part of the Sidney Kimmel Cancer Center’s overarching mission to improve the lives of all cancer patients and their families,” said Dr. Karen E. Knudsen, executive vice president of oncology services for Jefferson Health and enterprise director of the Sidney Kimmel Cancer Center—Jefferson Health. “Variances in care across demographics are simply unacceptable. Raising awareness to this issue through Dr. Okusanya’s work is the first step toward meaningful change.”

In addition, other studies have suggested that comorbidities in Black patients were one of the drivers for worse outcomes, rather than the utilization of surgery. “In contrast, we found that when Black patients get surgery there is actually a trend for them to have better survival than their white counterparts,” says Dr. Okusanya.