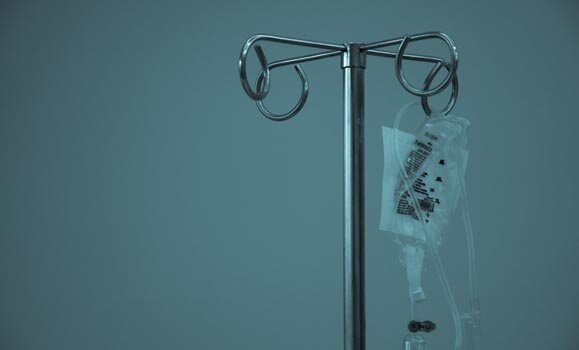 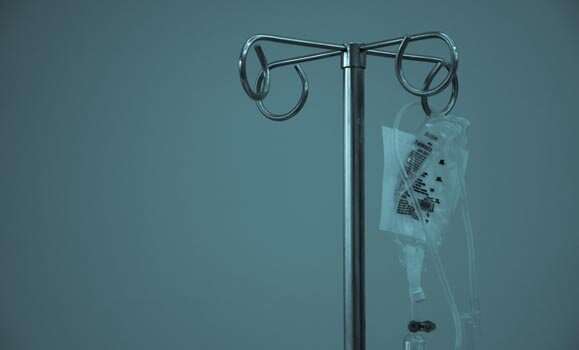 The racist treatment of a dying Indigenous mother of seven by several health-care workers at a Quebec hospital last month made headlines and sparked controversy across the country. Joyce Echaquan, a member of the Atikamekw Nation in southwestern Quebec, livestreamed a video on social media that captured hospital staff hurling a number of racial slurs and stereotypes at her while she lay dying in a hospital bed.

Echaquan’s death is now the subject of a coroner’s investigation and an administrative probe in Quebec, but her death is hardly an isolated incident—as other recent examples of racial profiling in health-care settings show. Indeed, instances of systemic racism within the health-care system are an all too familiar experience for Indigenous peoples in Canada, a reality reflected in several of the recommendations put forth in the Truth and Reconciliation Commission of Canada’s report in 2015. Several of these focus specifically on combatting systemic racism within the health-care system and ensuring fair and equitable health-care practices and services for Indigenous peoples.

We asked Patti Doyle-Bedwell, associate professor, lawyer, Aboriginal women’s rights advocate, author, and public speaker, what can be done to address the many health disparities experienced by Indigenous peoples when accessing and receiving medical care.

What does systemic racism and racial profiling look like for Indigenous people when it comes to accessing and receiving health care?

Systemic racism is embedded in our institutions. When you look at the broader picture, there is the Indian Act and the government has worked for years to try to get rid of the Indigenous problem; coupled with that are these very negative stereotypes about Indigenous people. Sometimes these implicit biases and stereotypes will play into Indigenous peoples’ ability to access health care. What I mean by that is, I had a friend of mine who is from a local reserve who went into the hospital because he was having a stroke. The doctor was convinced that he was drunk. It took fifteen minutes for his partner to convince the doctor that he wasn’t drunk, that there was something seriously wrong. Sometimes what happens is that people will have these ideas about us that are wrong or based on stereotypes, and then they will act according to those stereotypes or those ideas, like my friend not getting health care immediately when he went into the hospital.

There have been other examples where Indigenous peoples have gone into the hospital and the doctors have accused them of being drug addicts or alcoholics. They have ignored them because they make an assumption that this person is a deadbeat or they are drunk. There was a particular incident in Winnipeg, where an Indigenous gentleman sat in emergency for hours and hours and died in emergency because nobody took care of him, they just ignored him. They just thought he was a drunk and a homeless person and you know, nothing but a dumb Indian. It’s sad, it’s very sad.

We are also facing issues like what happened to Joyce—Joyce died in a hospital. She was 37 years old and the health professionals that were taking care of her (sort of taking care of her), where making all of these negative comments about her and to her while she was dying. The only way we know what happened is because she was recording it on her phone. When we are in the hospital alone and surrounded by healthcare professionals who are treating us in a discriminatory way, it’s often difficult to get proof that it’s happening—Joyce recorded proof before she died. That’s a really great example of the impact that racial stereotyping and systemic racism has on our people, and how it can lead to our death.

What is needed to combat systemic racism and racial profiling Indigenous people face within the health care system?

Well, one of the first things that I have argued for a long time is that there needs to be an education process of learning about cultural competencies within the health care system. Everything from our history, treaties, the unlearning of these inherent biases—they need to be made standard within professional care. If you are a member of a professional team such as a nurse, doctor, X-ray technician or a social worker, then as part of your professional standards and to be accredited, you should be told about and offered the opportunity to take courses on cultural competencies within health care.

Cindy Blackstock, who is very well known for her fight on First Nations child welfare, said we have to remember it’s the professionals who put these things in place, it was the professional lawyers who wrote the Indian Act, and it was professional doctors who performed medical experiments on Indigenous peoples in the residential schools. So, they are just as imbedded in this colonial mindset as anybody in our society. It’s going to take an active approach and because of I’m an educator, I believe in education and I believe that we can start unhooking these inherent biases and stereotypes from people’s ideas and teach them the right way and what we are about. Through talking about our experiences in Canada and the genocide we have experienced, the poverty, and the discrimination, we can create health care professionals who have an understanding of those issues and do not operate out of these inherent biases and stereotypes. That’s my hope, and I know that at Dal they were starting that process.

One of the things that I used to do way back in the day— and this wasn’t the medical school that did this—it was the students who used to ask me to come in and talk about cultural competencies in health care and I am not even a health care professional; but I have an understanding of my culture and the issues that we face, so I used to go in for an hour and a half once a year and talk about these issues with the new students. So, I think there has to be a much more expanded education process and it needs to be part of the professional standards that health care professionals have to live up to. That would be a start I think.

What should governments and health care workers do to ensure Indigenous peoples receive equitable treatment, services, and access to health care?

I think one of the ways is through education, to ensure that when Indigenous peoples come into hospitals and doctors’ offices, they’re not just treated based upon these negative stereotypes, but treated as human beings. Someone said to me one time, “why do we have to legislate decency for people,” but it seems that is what we have to do. So, education around cultural competency, and the humanization of Indigenous people are needed.

We are humans, and sometimes with our past experiences with government and with health care professionals, we have been treated poorly, subjected to medical research, treated in a very colonialist manner, and as non-humans. That was the whole thing about government saying they have to get rid of the Indian problem, they have to get rid of these Indian people; and so we have to start recognizing our humanity. Just as you would treat anybody who comes into the hospital who has symptoms of a stroke, you would treat them for that and not make assumptions that they are drunk or that they are homeless or a drug addict or that they are not worthy of your attention and care. I think that would be the first thing, humanizing us. We are human beings and we do have health care issues.

Certainly, Indigenous peoples have the highest rate of diabetes and heart disease and things like that so it’s important that they start treating us as human beings. We need to have a process in place to train health professionals—this goes all the way from government, the Department of Health, Doctors Nova Scotia, the College of Surgeons, and the Registered Nurses Association. All of these professional organizations have to have training and understanding of the issues that we face to make sure that we are treated as humans. I think that is the most important thing.