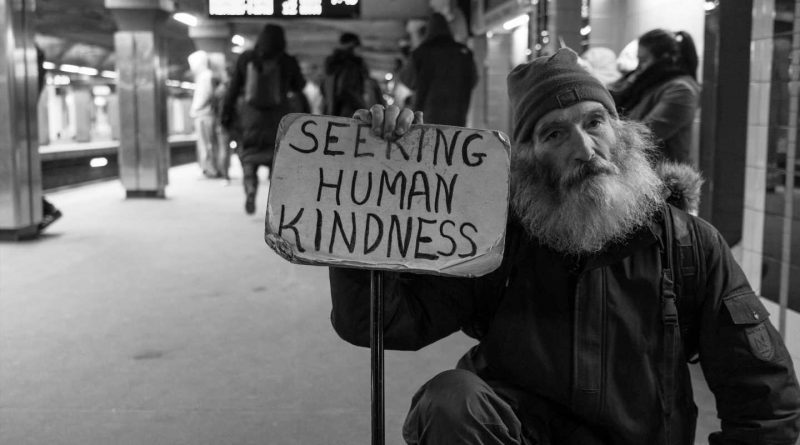 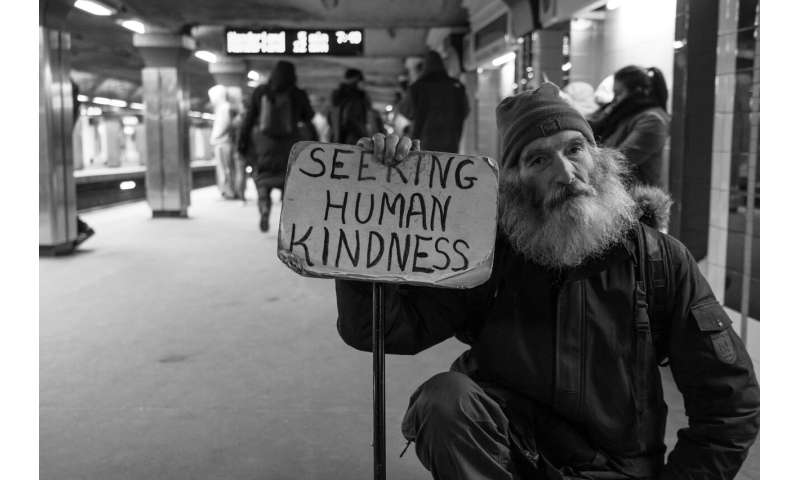 Two weeks ago, Colorado State Patrol troopers began clearing out nearly 200 residents from homeless encampments that surround the Colorado Capitol. The enforcement of city ordinances like camping bans, park curfews and obstructions of public passageways is lawful. But the increase in “tough love” and “quality of life” policing in cities around the U.S. undermine the sleeping patterns, physical safety, and mental health of people experiencing homelessness, according to a recent study from the University of Colorado Denver.

The study, done in collaboration with advocacy organization Denver Homeless Out Loud, was published in May in the Journal of Social Distress and Homelessness.

“These laws are enforced under the guise of ‘tough love,’ because municipalities want to push people into services,” says Marisa Westbrook, doctoral student in health and behavioral sciences at CU Denver, who worked alongside Tony Robinson, Ph.D., associate professor of political science. “But we’d heard that this ‘quality of life’ policing is making sleeping on the street even more unhealthy, which is why we wanted to objectively document what those experiences looked like.”

In surveys with 484 people experiencing homelessness across Denver, researchers found that 74% had been asked to “move along” by police. Forty-four percent had been ticketed or arrested after police contact for a ‘quality of life’ violation. These “move along” orders lead individuals to seek more hidden and isolated city locations to sleep—nearly a quarter sought out hidden river or creek beds, while another quarter chose to keep moving all night.

Without the well-lit areas of public parks or the security and resources of a group, reasons why people experiencing homelessness stay together, those who moved to avoid police contact were more than twice as likely to be physically assaulted and 39% more likely to be robbed than homeless persons who didn’t move.

When police enforced camping or shelter bans, researchers found a 45% increase in the risk of weather-related health issues like frostbite, heatstroke, and dehydration.

Seventy percent report being woken often by police and 52% are constantly worried about police contact while sleeping. Those frequently woken by police sleep an average of two hours at a time and achieve less than four hours of sleep per night.

“You can imagine the impact on mental health,” says Westbrook. “They’re dealing with anxiety, stress, and depression, but staying in shelters is simply not an option for some people. During the pandemic, homeless shelters have had higher rates of coronavirus than outdoor encampments. Cities are clearing outside encampments, but there are not enough housing units or shelter resources for people to stay far enough apart at this time.”

The situation will only get worse. Nearly 420,000 Coloradans risk evictions in the coming months, with the greatest increases beginning in August, according to the Bell Policy Center and COVID-19 Eviction Defense Project. In fact, with the eviction moratorium lifted and curbed unemployment benefits, almost 20 percent of the 110 million renters nationwide are looking at homelessness.

Across Colorado, there are only 26 affordable housing units available to every 100 very low-income households, according to National Low Income Housing Coalition. For Coloradans who make less than half of the median income, they’ve seen affordable housing choices decrease by 75% between 2010 and 2016—one of the steepest drops in the nation.