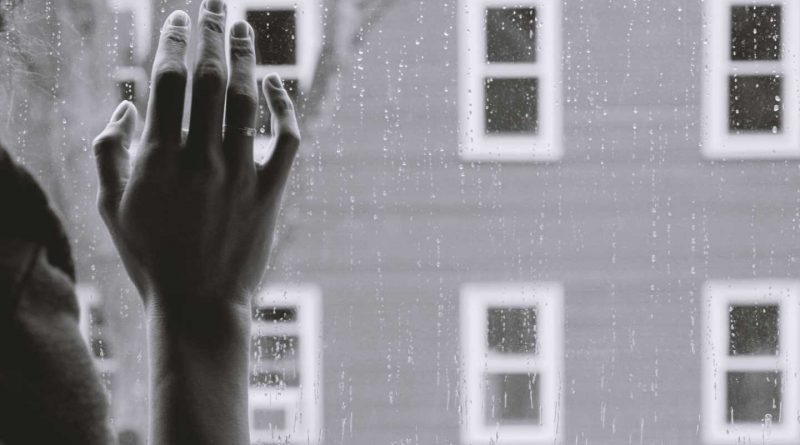 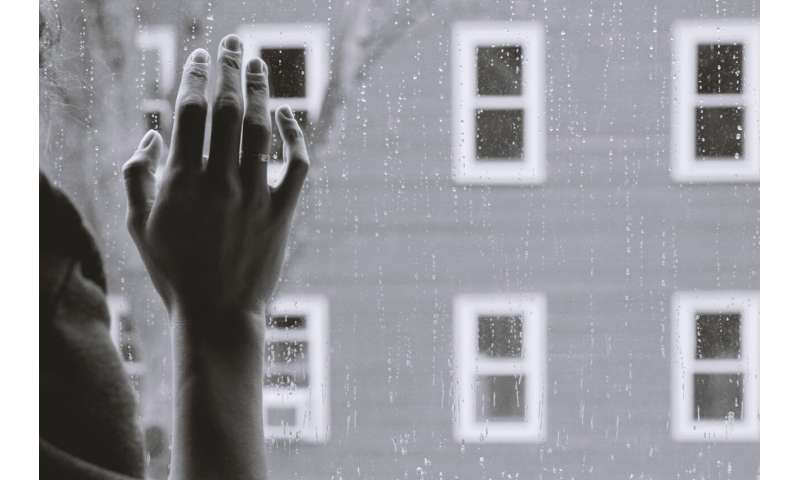 People’s levels of anxiety and depression were at their highest (worst) in the early stages of the March lockdown but improved fairly rapidly following the introduction of restrictions, according to new findings by UCL researchers.

The study, published today in Lancet Psychiatry and funded by the Nuffield Foundation and the Wellcome Trust, analyzed data from over 36,000 adults who had provided responses on their mental health as part of the UCL COVID -19 Social Study on a weekly basis between 23 March and 9 August 2020.

Lead author, Dr. Daisy Fancourt (UCL Epidemiology & Health Care) said: “It is clear that mental health was adversely affected during the early months of the COVID-19 pandemic in the UK, especially in the early weeks of March 2020. However, once strict lockdown measures were brought in to control the virus, many people began to experience improvements in mental health.”

The study shows that women, young people, people with children, people living alone, and people with pre-existing mental health conditions were all at a higher risk of experiencing anxiety and depression. Those with lower incomes and lower educational attainment were also at higher risk and although many of these inequalities in experiences were reduced as lockdown continued, differences were still evident 20 weeks after the start of lockdown.

Dr. Fancourt explained: “The fact that poor levels of mental health for most people did not continue to worsen over this period is slightly at odds with data from previous epidemics, in which mental health was found to worsen during quarantine. However, there are several key differences between this pandemic and others. Firstly, the fact that the majority of people in England during lockdown were allowed some trips outside of the home may have eased the mental burden.

“There was also substantial prior warning in England that a lockdown was likely to come which could explain why people may appear to have become psychologically affected prior to the lockdown announcement. Many individuals had already ‘locked down’ voluntarily before the official announcement suggesting the psychological toll was already being experienced.

“Thirdly the rise of home-based leisure activities and virtual communication during the lockdown may have helped in contrast to previous epidemics where ‘fear of missing out’ was reported to be a challenge.”

While the study gives trajectories of anxiety and depressive symptoms during forced isolation over time, the authors note that the study did not use a random population sample, and therefore the levels of anxiety and depressive are not directly comparable to levels in previous years. Also, as the study focused on average levels of depression and anxiety, this does not mean that everyone experienced improvements in mental health over the study period.

Cheryl Lloyd, Education Programme Head at the Nuffield Foundation said: “The COVID-19 crisis has put socio-economic inequalities into sharp focus, with some groups at greater risk of experiencing poverty, food insecurity and job losses than others.

“This research highlights how these inequalities have impacted on mental health trajectories during the pandemic, to put some people at higher risk of experiencing anxiety and depression, including those on lower incomes and with lower educational attainment. As the pandemic continues, it is important not only to identify emotionally vulnerable groups, but also to ensure they can access targeted mental health support.”

The study findings highlight the importance of supporting individuals in the lead-up to lockdown measures being brought in and highlight that emotionally vulnerable groups, who have remained at risk throughout lockdown, may need more targeted support. It also suggests that individuals may be able to adapt relatively fast to the new psychological demands of life in lockdown.