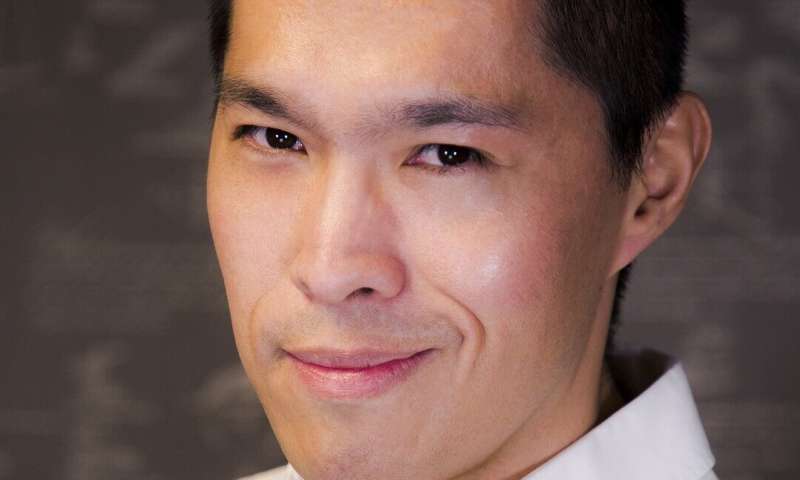 But the theory that certain specialties may be treated more leniently by police officers than others is not borne out by the results.

Many people believe that medical specialty choices are associated with certain personalities. Driving behaviors, such as fast driving, luxury car ownership, and leniency by police officers have also been linked to personal traits in the general population, but no study has examined driving behaviors in physicians.

So a team of US researchers set out to determine whether fast driving, luxury car ownership, and leniency by police officers differ across medical specialties.

Extreme speeding was defined as driving 20 mph above the speed limit, and luxury car ownership included makes such as Audi, BMW, Ferrari, Maserati and Porsche. Leniency by police officers was defined as recording lower speeds to impose a smaller fine (known as “speed discounting”).

Physicians received a total of 14,560 speeding tickets over the study period.

After taking account of age and sex, the proportion of drivers who were reported driving at speeds greater than 20 mph was similar between physicians and non-physicians who received a ticket for speeding (26.4% v 26.8%).

Among physicians who received a ticket, psychiatrists were most likely to be fined for extreme speeding. Only 18.5% of tickets were assigned to women, despite women comprising one third of physicians in the US.

Among drivers who received a ticket, luxury car ownership was most common among cardiologists (40.9%) and least common among physicians in emergency medicine, family practice, pediatrics, general surgery, and psychiatry (20.6%).

This is an observational study, so can’t establish cause, and results may not apply to areas with different driving cultures or policing practices. What’s more, the researchers can’t rule out the possibility that other unmeasured factors may have had an influence.

But they say this is the first study to examine driving behaviors in physicians and clearly shows that rates of extreme speeding were highest among psychiatrists who received a ticket, whereas cardiologists were the most likely to be driving a luxury car when ticketed.